Review: Lana Del Rey’s new album isn’t enough to save her from controversy 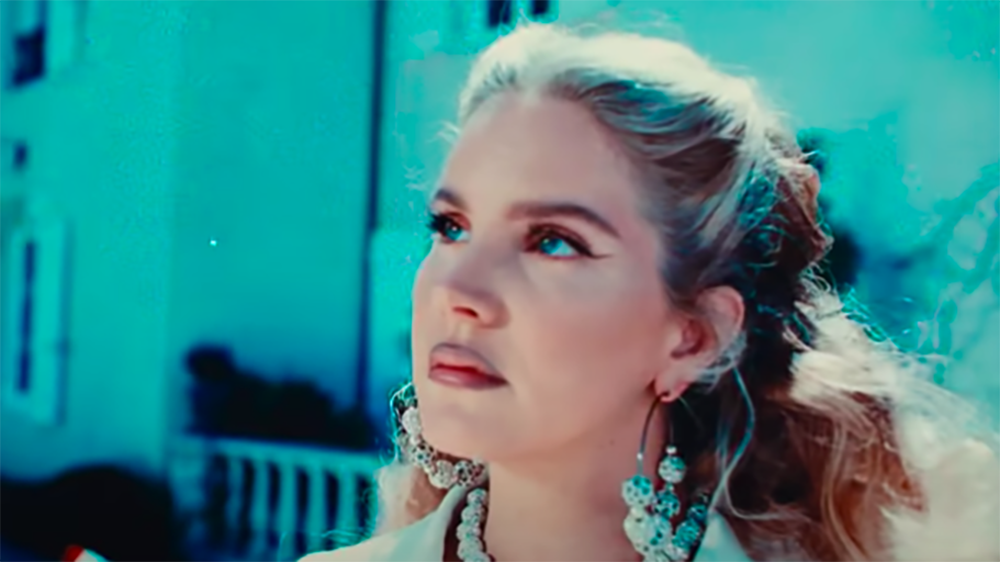 When Lana Del Rey received two Grammy nominations for her career masterpiece Norman Fucking Rockwell!, no one could bring Lana down — except for Lana. Now, one year later, the singer-songwriter is riddled with controversy surrounding her career and political beliefs.

In May, Del Rey posted a long message on Instagram calling out other female artists, mostly women of color, for hypersexual music. In the post, she wrote that she feels excluded from feminism because her glamorous, tragic love stories are sometimes interpreted as romanticizing abuse or submissive behavior. Still riding the wave of popularity from the Grammy nominations, she painted herself as a victim. After the post, she faced allegations as serious as racism and as simple as just being whiny.

A few months later, she released the cover art for her newest album, Chemtrails Over the Country Club, which exemplified her infamous old Hollywood glamour with lace and pearls. When she posted the design, Del Rey was called out for lacking diversity in the women featured on the cover.

Some also criticized the album’s title, arguing that she was amplifying the “chemtrails” conspiracy theory — that the condensation trails behind aircrafts is actually chemical or biological agents sprayed by the government. The singer has strongly rebutted these criticisms and maintains that she is very much a victim of third-wave feminism.

On Friday, she unapologetically released Chemtrails Over The Country Club, months after that firestorm.

In a dream world where Lana Del Rey does not have an Instagram account, Chemtrails is nothing but another success for her. It is brilliant — but unfortunately difficult to separate from her controversy.

Chemtrails is all about her fame, success, relationships and loneliness. Especially following the massive success of NFR!, its sound and content is predictable, but that doesn’t make it any less impressive. In it, Del Rey chronicles her personal challenges to survive in Hollywood and the struggles of the American dream.

She opens the album with “White Dress,” singing about her time before fame. Del Rey describes her simple life as a 19-year-old waitress listening to Kings of Leon. She captures you the way she always has, through her breathy, romantic sound.

Del Rey has never lost the softness that catapulted her to fame years ago, but she now leans into folk sound more than ever before. She adds a bit of a twang as she sings about traveling from Arkansas to Oklahoma and Nebraska. “I’ve been wearin’ the same damn clothes for three damn days,” she sings on “Not All Who Wander Are Lost.”

[NFTs: what they are, and why they’re revolutionizing digital art]

She effortlessly peaks on the track “Yosemite.” It is whimsical in the classic Lana way, yet is also the epitome of her free-spirit folk persona on Chemtrails. Her consistency is incredible.

Del Rey concludes her story with a cover of Joni Mitchell’s “For Free.” It serves as the perfect ending to her chronicles from waitress to nearly infamous.

Chemtrails Over The Country Club delivers everything that is great musically about Lana Del Rey, but her controversies make it impossible for the record to be as successful as her past projects. It is still brilliant on its own, but the only way to thoroughly enjoy it would be listening to it in a social media-free vacuum. Lana Del Rey was once at the top of indie-pop, but it does not seem like talent alone is enough to keep her there if she continues to behave insensitively.