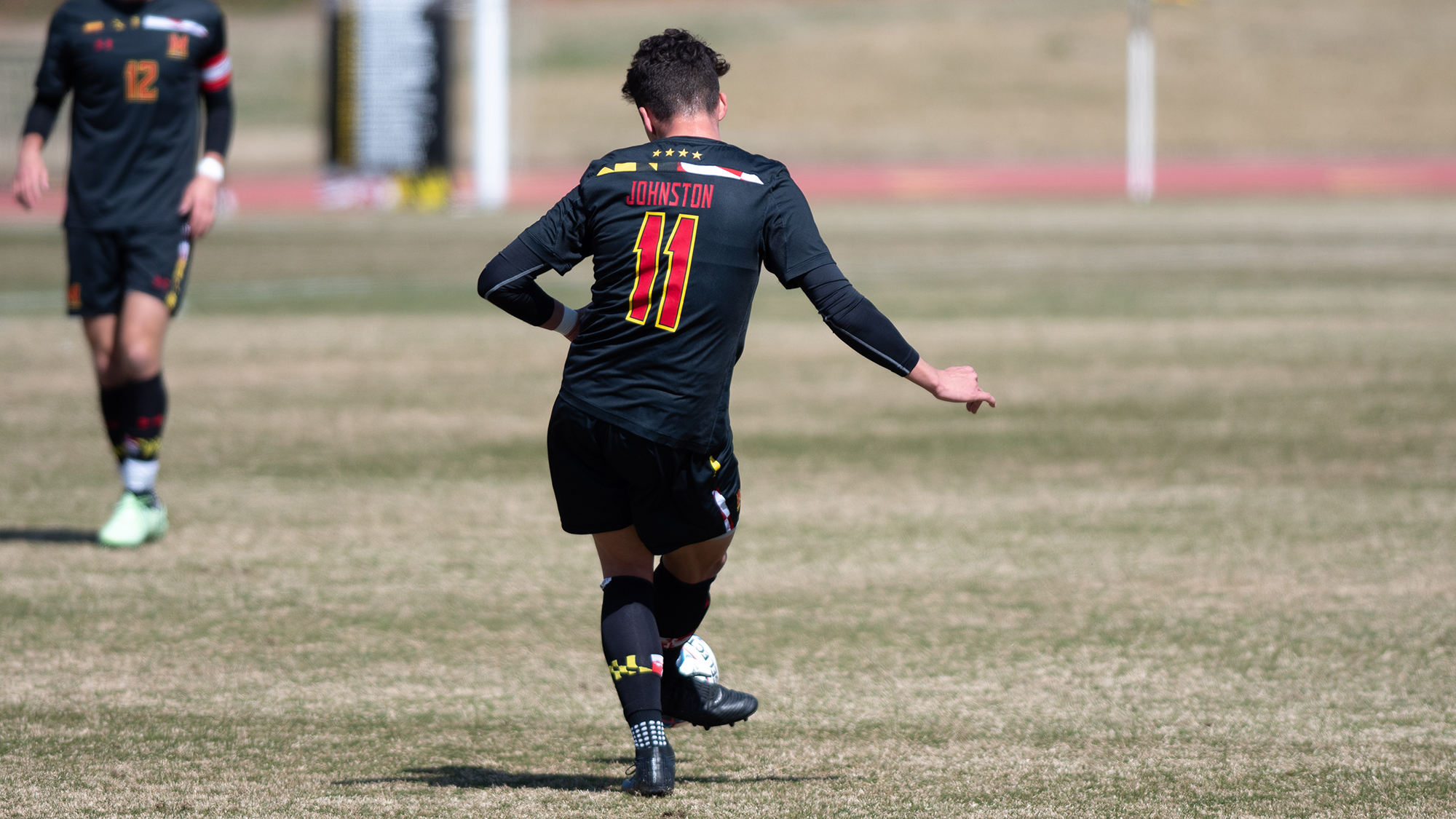 A goalkeeping error — along with a wonderful curler from Rutgers forward Ritchie Barry — had sent the Terps to their third straight loss to start the season. And in a condensed Big Ten season, the pressure was very much on.

So, ahead of Maryland’s contest with Wisconsin, coach Sasho Cirovski made some changes — changes that have since turned the season around.

“Last fall, we trained a number of different systems just to get the players ready to be more adaptable and switch,” Cirovski said.

He abandoned his preferred formation of four defenders, three midfielders and three attackers — and shuffled his personnel around. The Terps lined up against the Badgers in a 4-4-2 diamond shape, offering more bodies in the midfield so they could exert more control on the game.

And they haven’t lost since.

The impact of the new system was clear from early in the Wisconsin contest. Maryland dominated possession, zipping the ball around and controlling the game — something it had sorely lacked in its first three matches.

The Terps were more solid defensively, too. They outshot Wisconsin, 10-2, and the Badgers seldom threatened, with goalie Niklas Neumann only called into action as they had to chase the game with mere minutes remaining. Maryland was good value for its 1-0 win.

“We all kind of looked in the mirror and said, ‘This isn’t our best. We know we can play better,’” Brett St. Martin said after the win. “And we kind of came out today and showed that.”

Cirovski used the same formation in the next game, facing off against then-undefeated Michigan. In that contest, a 2-1 Maryland win, the benefits of having his team in its natural positions showed.

Nick Richardson — who had spent the first three games at either center back or left back in a different system — lined up at his more familiar right back spot. And operating on that side of the pitch, he led Maryland’s offense, assisting both goals and ensuring the Terps left Ann Arbor with three points.

However, that game was also when the injury struggles started to hit. Maryland had already been without Ryan Blumberg and seen limited minutes from Eric Matzelevich. But the Terps missed the reliable Malcolm Johnston through injury, the first of a series of knocks and bumps that would force Cirovski to plug players into unfamiliar positions.

Still, Maryland has ground out victories, injuries and all. Michigan State last Friday was the most convincing yet, with two Paul Bin goals adding another tally to the win column.

That showing epitomized the best aspects of the system. The Spartans set up defensively, rarely pressuring Maryland and happy to sit back and fend off the Terps’ attacks. It was the kind of formation that required a positive attacking response.

And that’s exactly what Maryland provided.

Now, things might be looking up. Matzelevich has been working his way back from injury. Blumberg made his first appearance of the season against Michigan State. The back four has started three consecutive games together without any blips.

And on Saturday afternoon, the Terps have the chance to go above .500 for the first time since Feb. 19.

For a team that’s had to reinvent themselves once already, it’s an opportunity it would hate to miss.

“It’s the most important game of the year so far, for sure,” Johnston said.