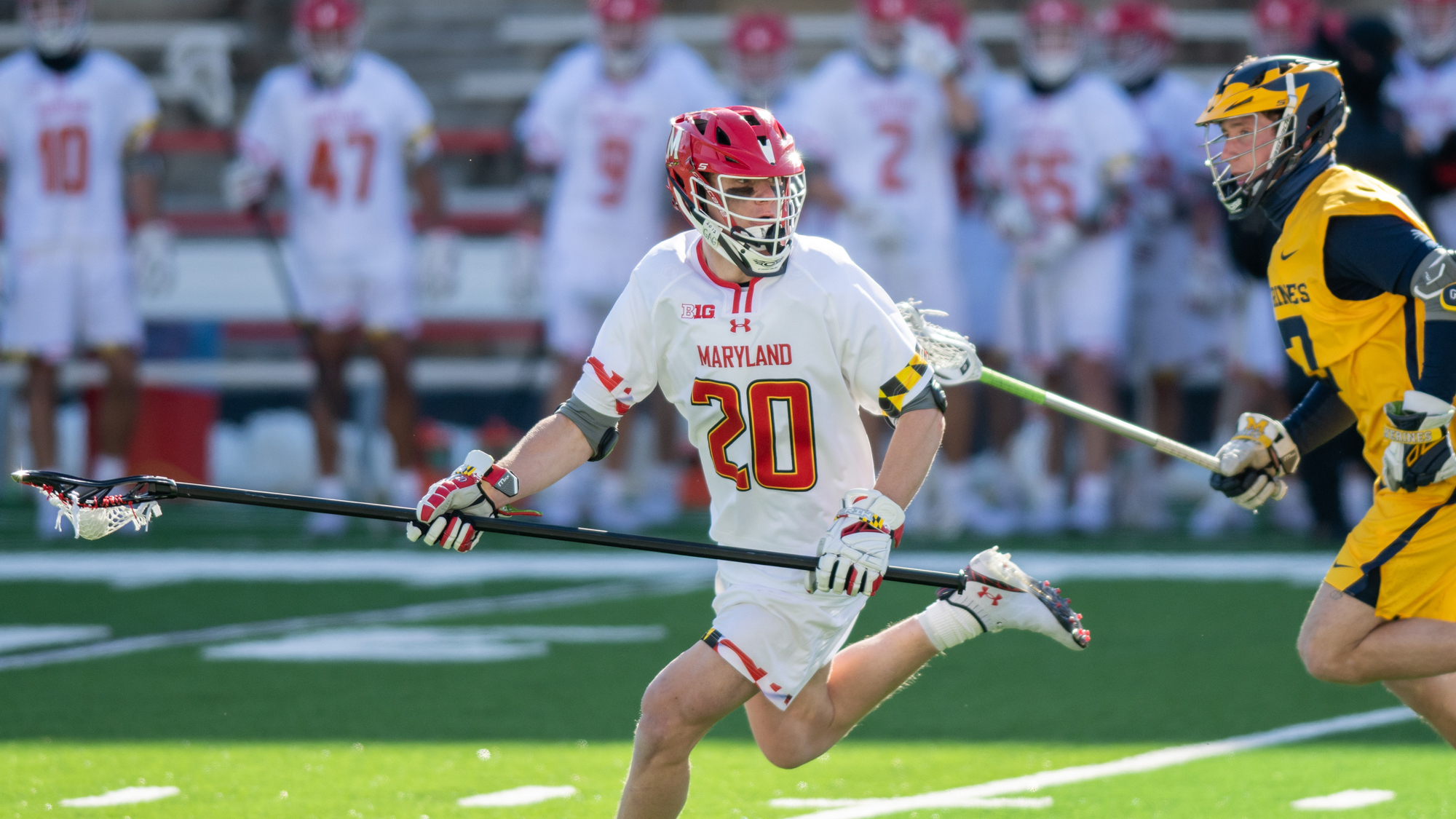 Maryland men’s lacrosse’s John Geppert and Eric Malever were named to the Big Ten Team of the Week for their performances at then-No. 13 Ohio State March 20, the conference announced Tuesday.

Geppert was named the Big Ten’s defensive player of the week, while Malever earned freshman of the week honors. This is the second time each of them has earned a weekly honor.

Often flying under the radar on Maryland’s defense, Geppert has played in every game this season and the last, and he took home defensive player of the week for his effort in the second week of last year.

The long-stick midfielder caused a turnover and tied his career high with four ground balls on Saturday. But Geppert also contributed to the Terps scoring effort, scoring his second career goal and tallying an assist.

Malever was named freshman of the week for the second consecutive week, after he scored two of Maryland’s 16 goals in its win over Ohio State. He also picked up a ground ball in Saturday’s game.

The five-star recruit has solidified his role on Maryland’s offensive attack, scoring in each of the last two games and totaling six points over that stretch.

Geppert, Malever and the No. 3 Terps will travel to Piscataway this Sunday to take on fifth-ranked Rutgers, and they’ll look to repeat the outcome of their triumphant 19-12 win over the Scarlet Knights March 13.