I turned my phone off at night and went analog for a week. Here’s how it went. 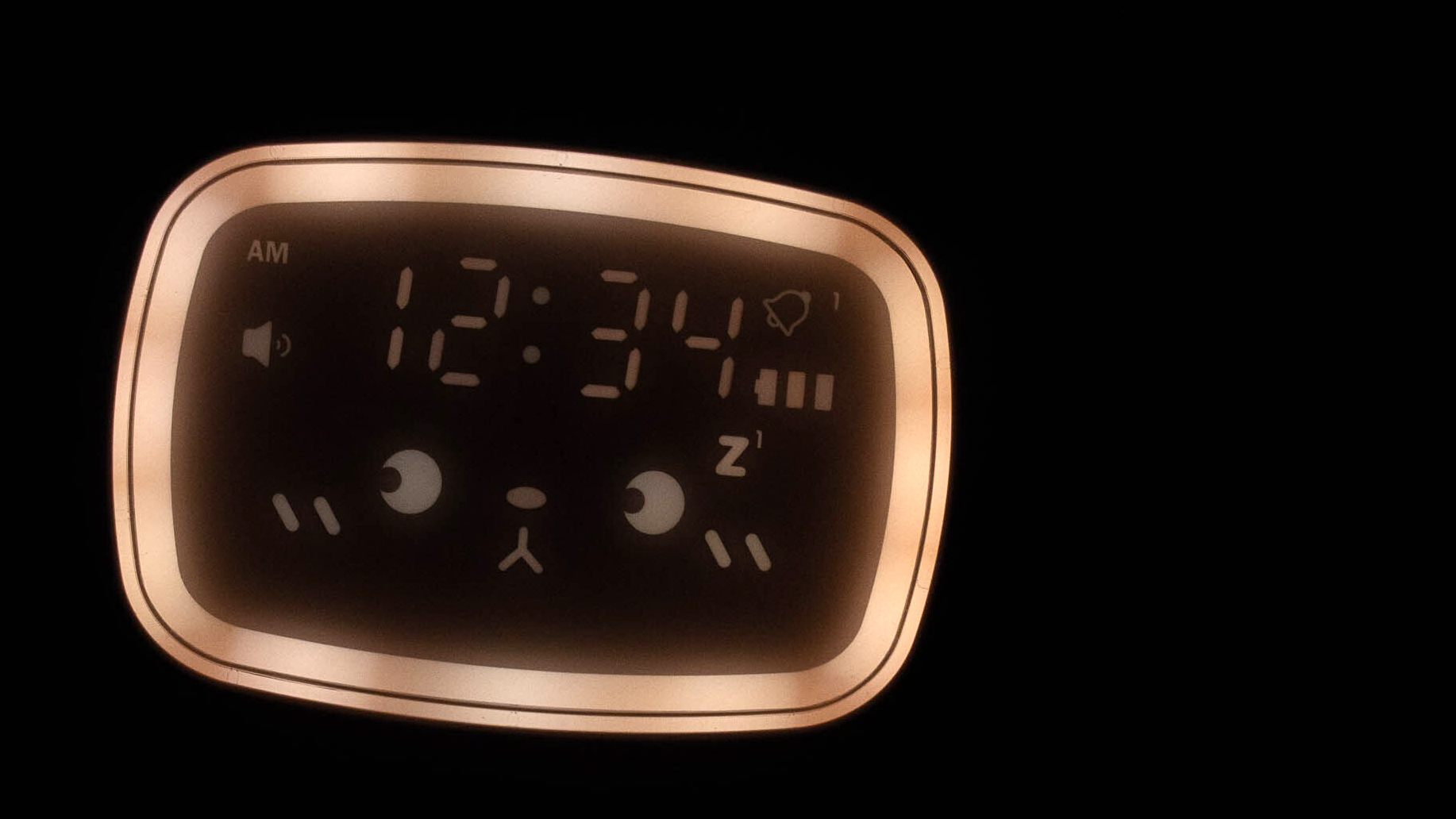 Sometime during the last few weeks, when I realized that my brain was refusing to uncouple from the barrage of images, texts and pings on my phone screen, I decided to start shutting my phone off at night.

I thought I would stop turning to the glow of its little square for comfort in the early hours of the morning, stop scrolling Instagram until I was nauseous. Instead, I would place the phone far away from my head and sleep — unconnected, unencumbered.

But I still needed an alarm. I have a class at 9:30 a.m., which is incompatible with my habit of going to sleep at 2 or 3 a.m. after a night of revenge procrastination.

So I decided to buy an alarm clock.

I’d wanted one for a while. When I was a child, my mother used a beautiful one: a globe of frosted glass that sat atop a triangular stand. As the day broke, the globe would fill with a warm yellow-orange light, mimicking the sunrise. My mother used it religiously until, one day, the globe fell and shattered.

Because I can’t wake up without light and my narrow window doesn’t do the job, I searched for a similar clock online, but I couldn’t find a cheap one with the same elegance. Everything looked — like a lot of design today — too consciously sleek and precious in its commitment to simplicity. I wanted the globe from my childhood, which I actually found on eBay. But after careful consideration, I realized I, too, would shatter it. So, I bought a different one.

It’s a pink clock, with a handle to carry it around. When lit, the display showed the pert face of a cat, two anxious eyes reminiscent of Kit-Cat clocks. The best part: a sunrise setting, which promised to, like my mother’s clock, gently nudge me awake with warm light. Beneath the product image, a handful of ecstatic reviews in various Romance languages swore by the power of the clock.

[Eyes Chips Face: The confusing collaboration between e.l.f. and Chipotle]

I was sold. I bought the clock and decided to chart my journey.

The clock arrived in the afternoon. I tore open the box and retrieved the compact pink clock within.

The setup was surprisingly difficult. Accustomed to the infant-level intuition of the iPhone alarm app, I struggled with the directions, which read like they’d been translated from another language. Every time I pressed a button on the clock, it emitted a resounding little beep. The sounds coming from my room must have resembled the greeting patterns of a small family of aliens.

I set the clock on a 12-hour mode and scheduled my alarm for 9:00 a.m. I sat the clock on my night table and exiled my phone to the corner of my desk. I left its alarm on, just in case, but turned on Sleep Mode. I knocked out.

In the morning, my internal clock beat out my physical one — I woke up before the alarm and lay half asleep in bed, waiting in anticipation until the sound of my clock pierced through my limbo. I hadn’t figured out the sunrise feature yet.

Again, I woke up of my own volition. Like Kramer, I’d set my internal clock the night before, however unknowingly. In my experience, there is no better wake-up system than an anxious brain.

On Thursday, looking ahead to a blank, classless day, I turned off the alarm function on the clock. Instead, it served as a nightlight, gazing benignly at me from my night table.

[Paramount Plus gives nostalgia seekers what they’re looking for]

I realized on Friday night that my main problem was not that I needed an analog alarm clock. Rather, it was my need to distance myself entirely from the whole sodding affair of the internet. And I was still failing at the latter. That night, I stayed up till 3:30 a.m., watching Netflix and clicking around online. The alarm clock was still off — I had set it to only ring on weekdays.

I woke up in mid-morning, bleary-eyed, the blueish projections of last night’s binge still plastered to the backs of my eyes.

I needed a screen detox, so I ventured down to Route 1 and bought myself a bouquet of flowers, a latte and an almond croissant. Armed with these treats, I felt briefly effervescent.

That night, as I fiddled with the buttons on the cat’s head, I randomly turned on what the instructions referred to as the “sleep training function,” which I understood to be the sunrise feature. I went to bed jittery, anticipating the warm glow of morning.

I had been arrogant. I had, in fact, forgotten that I had only set the alarm clock to ring during the weekdays. Frustrated, I prepared for the day and longed for a future tinged with yellow sunlight.

The alarm went off, I woke up. It was Monday — that speaks for itself.

Tuesday was a good day. I finished my work before midnight and forced myself to go to sleep. Phone off, the cat blinking at me from my night table, I slipped under.

I have yet to figure out the sunrise function on my clock — I’m starting to suspect it doesn’t exist at all. Like many purchases I’ve made over the past year, the alarm clock has made my life both easier and harder. I can’t conveniently change the time that it’s set to ring. It does not, as of now, mimic the sun.

But when I look over in the middle of the night and see the cat’s face on the display, I feel a brief rush of joy.

At the beginning of the pandemic, I became obsessed with adopting a kitten. I’d scroll adoption websites for an hour, reading the cat bios as if the cats themselves had penned their own descriptions. I even met a large orange tabby over Google Hangouts.

When I returned to my parents home over break and reunited with my own pets, I realized that I probably lacked the time or wherewithal to take care of a living creature.

But now, I have a cat clock. Though I don’t have the sun on my nightstand, I am satisfied with my purchase all the same. When I press the snooze button, the cat’s mouth turns into a frown. It responds to me. It notices. For now, that’s enough.