Paramount Plus gives nostalgia seekers what they’re looking for 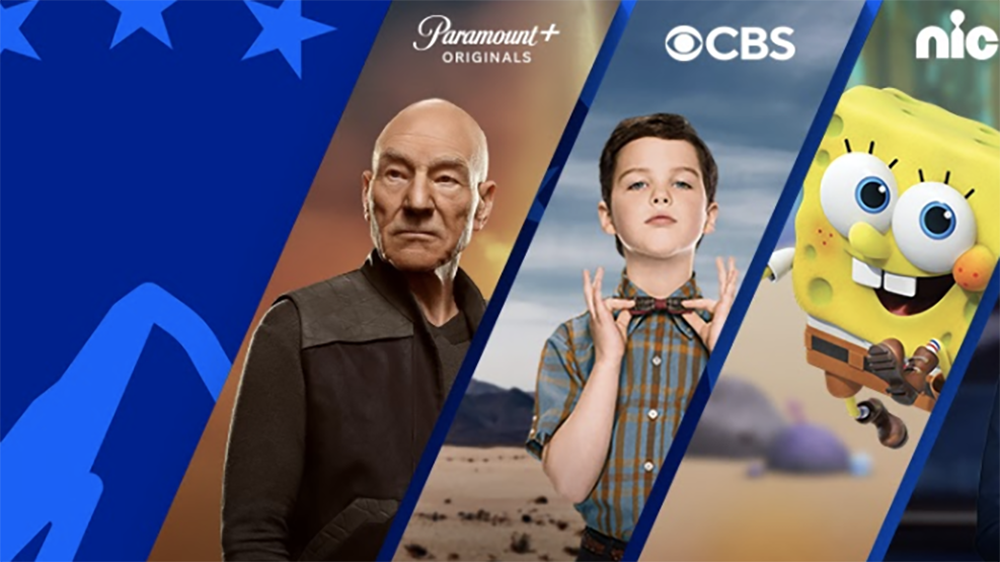 ViacomCBS rebranded its CBS All Access streaming service on March 4, renaming the platform Paramount Plus. The expansion includes original shows and movies from Paramount, Miramax and MGM, as well as content from CBS, BET, Comedy Central, MTV, Nickelodeon and the Smithsonian Channel.

The price is low, but when there are so many other streaming services to choose from, is another monthly fee really worth it? It depends on what you’re looking for. Like Disney+, one thing Paramount Plus nails is nostalgia.

You can switch from childhood Nickelodeon favorites like Doug, The Amanda Show and Rugrats to old MTV hits like Silent Library, Girl Code, 16 and Pregnant and Daria. There are also nostalgic spin-offs and reboots set to be released in the future, including shows and movies based on Avatar: The Last Airbender, iCarly, Rugrats, The Fairly OddParents and Beavis and Butt-Head.

With CBS programs such as CBS Evening News, 60 Minutes, Sunday Morning and Face the Nation, as well as the Paramount Plus original series Tooning Out the News, the streaming service is also a good option for news junkies — especially those who don’t have access to cable news stations.

Content from the Smithsonian Channel offers options for history buffs, nature lovers and true crime fans alike, and all the Comedy Central shows are a great choice for anyone who just needs a mindless laugh. Finally, sports fans can access all the sports content CBS has to offer, including NFL and hockey games, women’s and men’s UEFA soccer matches, March Madness and the Fantasy Football Today podcast.

There’s something for everyone on Paramount Plus — but the service does have some drawbacks. The few original shows the platform offers are nowhere near as good as Netflix Originals, unless you’re a sci-fi fanatic who wants to watch four Star Trek spin-offs.

The movies are also pretty outdated, but there are some gems, including the Indiana Jones franchise and The Godfather films. Though the movie options aren’t great, the streaming service will feature Paramount’s new movie releases 30 to 45 days after they hit theaters, so there is hope.

Upcoming titles include A Quiet Place Part II and Mission: Impossible 7. To be honest, I only subscribed to this streaming app so I could watch Teen Mom after starting the two seasons Netflix had to offer. But after seeing all the diverse programming the service provides, I don’t think I will be canceling my subscription any time soon.

I do think the app is worth a try, which is why I suggest signing up for the one-month free trial before the end of March. If you’re looking for new shows to binge and feel like you’ve exhausted all your options on Netflix, Paramount Plus might be the next best thing.