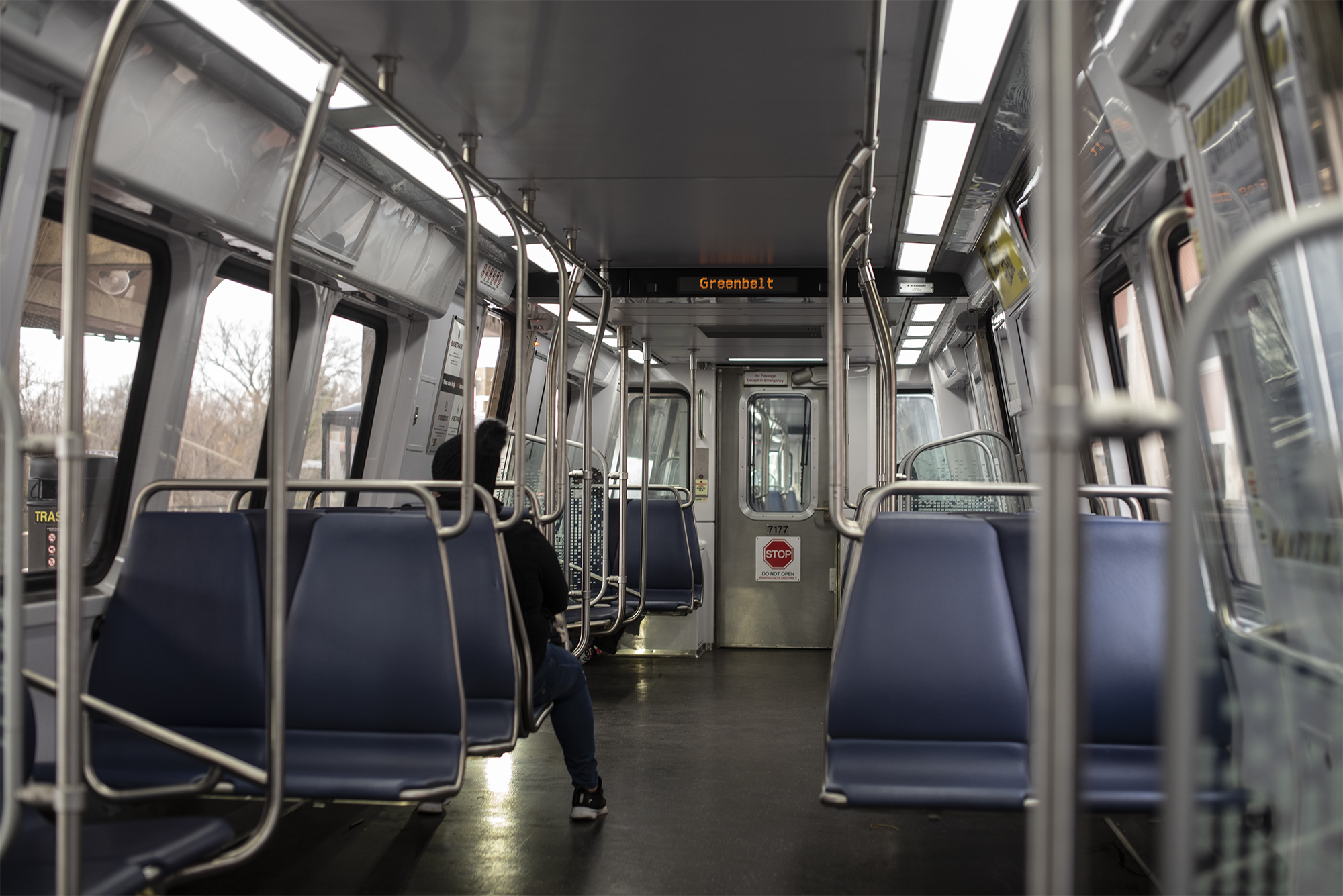 The U.S. Congress approved a federal relief package Wednesday afternoon that will deliver $1.4 billion to the D.C. region’s transit agencies.

The Washington Metropolitan Area Transit Authority expects that these funds will allow the public transportation agency to avoid the widespread service cuts and layoffs proposed in its fiscal 2022 budget.

WMATA does not yet know how much funding it will receive but expects to vote on a revised budget that considers the incoming federal relief in April.

“Congress has once again stepped up to address the needs of Metro and the regional transit systems that will be critical to our region’s economic recovery,” said Paul Smedberg, Metro Board of Directors chair.

More than 18,000 individuals gave WMATA’s board feedback on the budget, according to a WMATA press release.

On Tuesday evening, Maryland and D.C. residents queued up to testify about the potential service changes in Maryland at a public hearing for the proposed fiscal 2022 budget.

The original proposed budget calls for the closure of 22 Metro stations in January 2022, including College Park’s, which connects University of Maryland students, faculty and staff with other parts of the region. It would also increase time in between trains at most remaining stations, among other changes.

Current Metro service levels and hours will continue through the end of this year regardless of any federal relief funding.

Speakers from Montgomery and Prince George’s counties brought up concerns on Tuesday about the budget hurting efforts to prioritize transit-oriented development and to get cars off the roads, as well as worries that it would decrease access to education and employment opportunities.

Proposed Metrobus service changes include shortening the 83 route to end at the Greenbelt Metro Station. They also include eliminating the 86 route, which runs through College Park on Route 1, and the C2 route, which runs through this university’s campus. Budget proposal documents say “alternative [C2] service to the University of Maryland is available on Shuttle-UM.” However, Shuttle-UM transportation during university breaks is limited.

One Prince George’s County resident, Joel Ryerson, said WMATA should be discussing adding routes instead of eliminating them.

Ryerson, who has ridden Metro for more than 40 years, mentioned that there are limited county bus routes on weekends and county buses don’t run on Sundays. Metrobus would be their last hope for getting to church and running errands.

“I live in Prince George’s County where the bus service is not too good,” Ryerson said. “If you eliminate the buses we have, I won’t be able to get around.”

One Greenbelt resident voiced concerns over limited transit connectivity leading to more reductions in ridership. After one bus line they relied on was rerouted to not stop through their neighborhood, they felt like they were getting cut off from their community. Now, they feel that the possible elimination of the G12 bus could cut them out from their role as a tax-paying Maryland citizen.

Though the resident understands the weight of the financial crisis and the problems that Metro is having, they said, cutting bus service in the areas that need them the most will have detrimental impacts on those that rely on public transit and Metrobus to get to Metro stations.

Among community members, elected officials including the College Park Mayor Patrick Wojahn, spoke about the potential detrimental impacts of the proposed budget.

“Terminating this service at the Metro station and terminating these bus lines would seriously and detrimentally impact our community,” Wojahn said. “Many of the people that come to College Park everyday are people who do not have cars. A significant percentage of the student population experiences housing insecurity or food insecurity and rely on a very limited budget to be able to get around.”