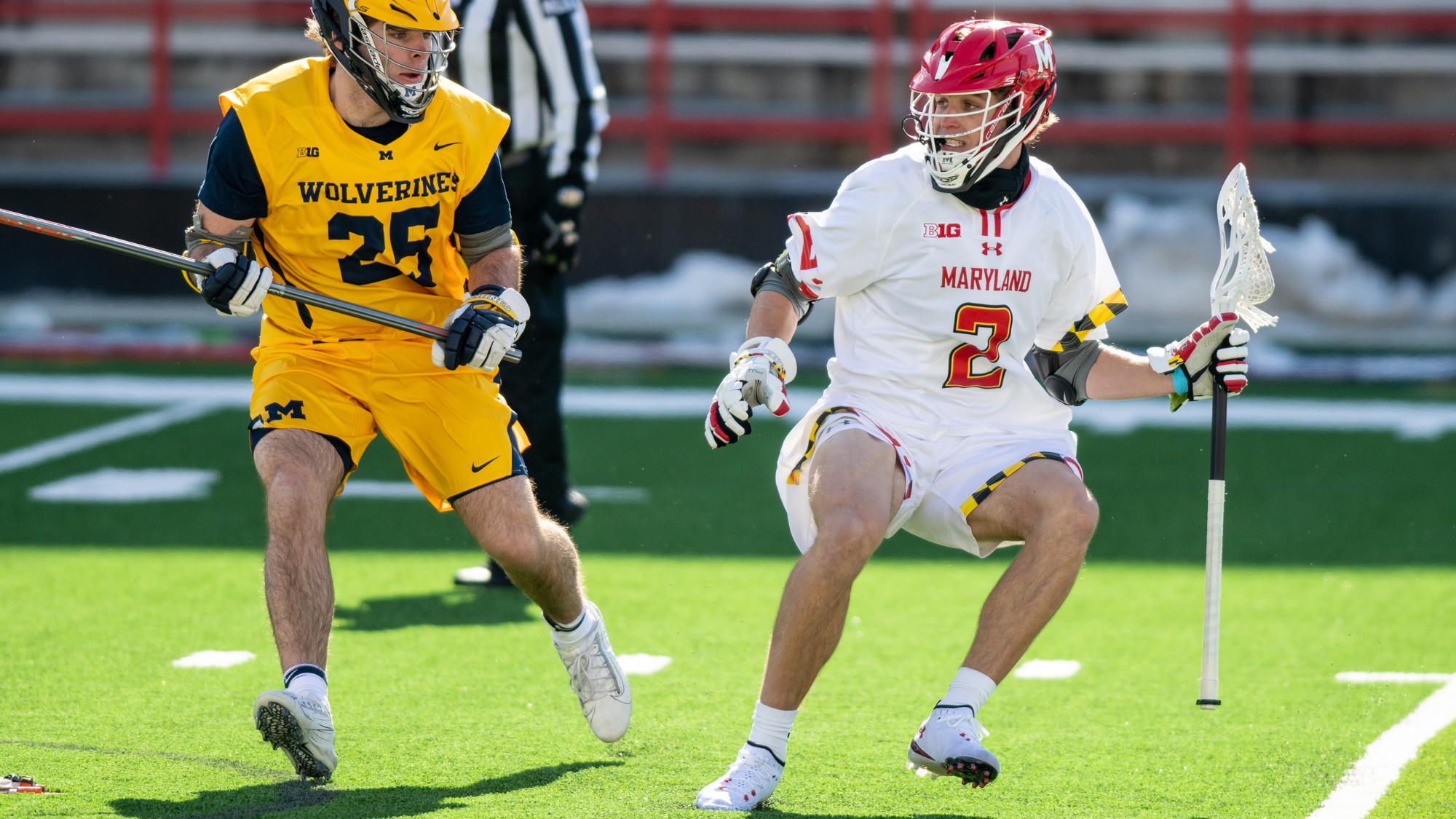 The deficit was too much for the Terps to overcome, and the Nittany Lions left with a 13-10 win, their first victory over Maryland men’s lacrosse since 1924.

Chants of “We Are” echoed in the parking lot after the game, showing shades of a budding rivalry. The two teams never met in 2020, but the memory of that game still lingers as the No. 5 Terps prepare to travel to Happy Valley this Friday.

“The older players that were there, they remember that night,” coach John Tillman said. “It did not go well early for us, and again you’ve got to tip your hat to your opponent. I think any time that happens, you have to do that.”

This year, Maryland is looking to start faster to get out ahead of No. 13 Penn State, which will be playing its first home game since February 2020.

“We got to be ready to play when the whistle blows,” Tillman said. “Knowing the last three times we played them, they’ve come out pretty fast, so we’ve got to make sure we are ready getting off the bus.”

Thanks to the hiatus in the Penn State-Maryland series last year, only the current upperclassmen were on the field for the 2019 loss. To everyone else, Friday’s game will just be an early-season road challenge against a top-15 team.

“We know that’s going to be a really tough matchup,” freshman Jack Koras said. “We know that Penn State’s a great team and their defense does really well, and we can’t take them lightly.”

Getting off to a hot start wasn’t a problem for the Terps on Saturday, when Michigan came to College Park. The Terps ended the first quarter with a 5-1 lead over the Wolverines.

But that was a home game against a team that recently came off a two-week pause due to COVID-19. Penn State will be returning home after a hard-fought loss at No. 17 Rutgers last weekend, a game in which the Nittany Lions’ defense yielded four goals in the fourth quarter.

Tillman and his squad know that playing on the road will be an added obstacle.

“Going on the road in the conference is really hard,” Tillman said. “I think two out of the three [home teams] won last week, which seems to be typically the case in our conference.”

Although it will be avenging a loss this weekend, Maryland still holds a 36-1 record all-time against Penn State, and Tillman’s teams are 6-1 since the Terps’ first season in the Big Ten in 2015.

The last time Maryland played at State College, Pennsylvania, in 2018, it fell behind early but squeaked out a 13-12 victory behind two fourth-quarter goals from current senior Logan Wisnauskas. This year, the Terps can’t count on a comeback in order to return to College Park with an undefeated record.

“We talk to our guys about the last couple times we’ve gone up there, we’ve got off to slow starts, so we want to try and avoid that,” Tillman said. “We’ve got to continue to try and improve and get better and realize what we’re facing Friday.”