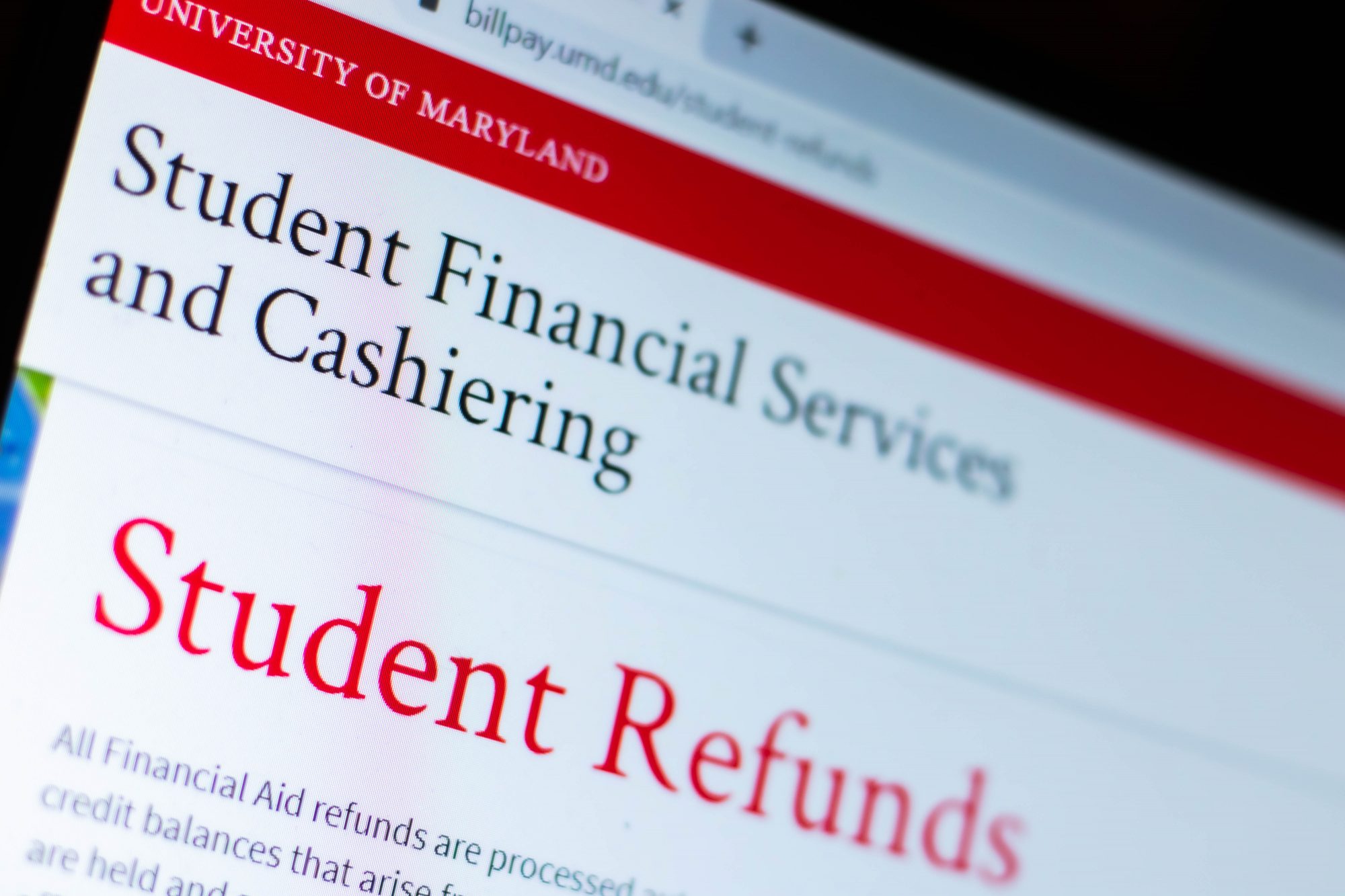 When I first saw these announcements, I was immediately reminded of other newsworthy donations from the past few years. In 2018, there was massive coverage of former New York City Mayor and future failed presidential candidate Michael Bloomberg’s $1.8 billion donation to Johns Hopkins University, his alma mater. There was similarly huge coverage in 2019 when billionaire Robert F. Smith pledged to pay off the student and parental loan debt of Morehouse College’s entire graduating class.

While the media reactions to these donations were decidedly mixed, the sheer amount of coverage insinuated they were of great importance. Every major news outlet covered them, often in a way that highlighted the donors’ generosity. The New York Times even published an op-ed written by Bloomberg in which he explained that he made the donation so “finances will never again factor into decisions.”

But the amount of media attention afforded to these donations is completely outsized compared to the number of students who will actually see some of that money.

The total enrollment at Johns Hopkins is just over 27,000. The Morehouse class whose debt was paid off consisted of less than 400 students. The Conways’ donation to the University of Maryland School of Nursing will fund only 345 scholarships. Some students were helped enormously by the donations — that much is inarguable.

But when compared to the nearly 20 million students currently enrolled at U.S. colleges and universities, it’s clear these philanthropists’ donations did not even make a dent in the debt that current students are accumulating. It certainly doesn’t touch the cumulative burden of all student debt in this country. The billionaires pick and choose which students they think are deserving of their money. Placing so much importance on their actions obscures the many ways that the government and schools have failed to support low-income students as a whole.

The only way to achieve any universal sense of equity in higher education is through federal and state funding — which even Bloomberg admits. In his New York Times op-ed, he says “private donations cannot and should not make up for the lack of government support.”

Yet there has been little action from the federal government. In the last 10 years, the total value of federal Pell grants distributed has decreased, and at the time of this writing, there has been no action to deal with the mounting student debt crisis. The states are expected to make up the difference, but more than half of states have cut funding for higher education in the last decade, despite overall tuition hikes.

The institutions themselves are not blameless, either. In the current school year, this university met only 62 percent of its students’ financial aid needs. The average Terp is left with $19,000 of federal loan debt after graduation. I am somewhat sympathetic to the university’s position: Keeping a university running is absurdly expensive. Despite high tuition rates, the middling government funding means there are things the university’s budget simply can’t cover. The problem lies in how that budget is allocated.

This university likes to spend its money on athletics, new buildings for STEM majors, large salaries for its own administration — and not much else. The university could reduce the salaries of Mike Locksley and Mark Turgeon by three-fourths and easily take care of the remaining 38 percent of financial aid. The coaches won’t be impoverished; both would still make more than the salary of the president of the United States. And yet, this university chooses not to do this.

This university is far from unique in this matter. Nearly every school, even those without a Michael Bloomberg or a Robert F. Smith bankrolling their students’ education, is in the same boat: They overfund certain areas that they can use for publicity, while leaving their most vulnerable students out to dry in a sea of debt.

When the media makes it seem like a few large donations to a few schools by a few one-percenters does anything to address educational inequality as a whole, don’t believe them. I am genuinely happy for the students at Johns Hopkins, Morehouse and others who have had a financial burden lifted off their shoulders. But let’s not pretend any progress is being made until the government and colleges decide that helping low-income students is worthwhile.