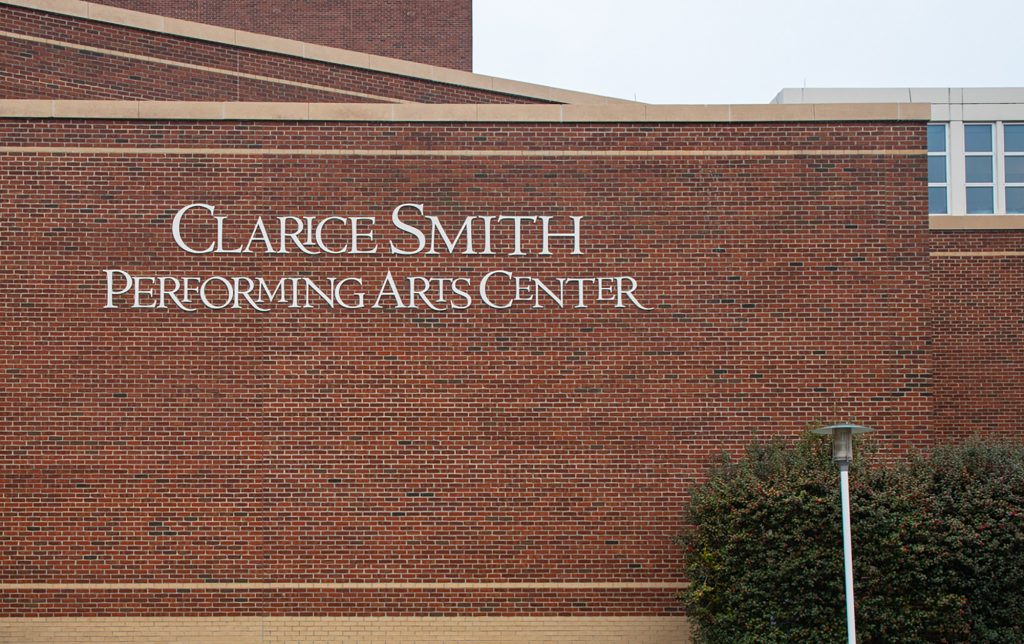 The University of Maryland received a $9 million gift to fund a new institute within the theater, dance and performance studies school, the university announced Monday.

The donation came from professor emeritus Michael Brin and his wife, Eugenia, along with the Brin Family Foundation. The institute, named the Maya Brin Institute for New Performance, will honor Michael Brin’s mother, a former professor at this university.

The institute will house “full-stage green screens, GoPro cameras, laser projectors, and remote rehearsal technology,” according to a university release. These additions will help prepare students for careers in up-and-coming media formats including virtual reality and webcasts, per the release.

The institute will also allow the performing arts school to add classes, further research and fund new teaching positions, among other changes, according to the release.

[Some UMD theatre, dance majors want changes to a required course they say is too demanding]

This donation places the university’s fundraising campaign, “Fearless Ideas: The Campaign for Maryland,” at $1.4 billion of its $1.5 billion goal.

“As a former engineering dean, I have long been a champion of the arts,” university President Darryll Pines wrote in a campuswide email. “Engineers and artists have something special in common. We are both seeking to reveal to others what is possible.”

The Brin Family Foundation has previously made donations to the computer science and mathematics departments, as well as  Russian and dance programs at the university, according to the release.