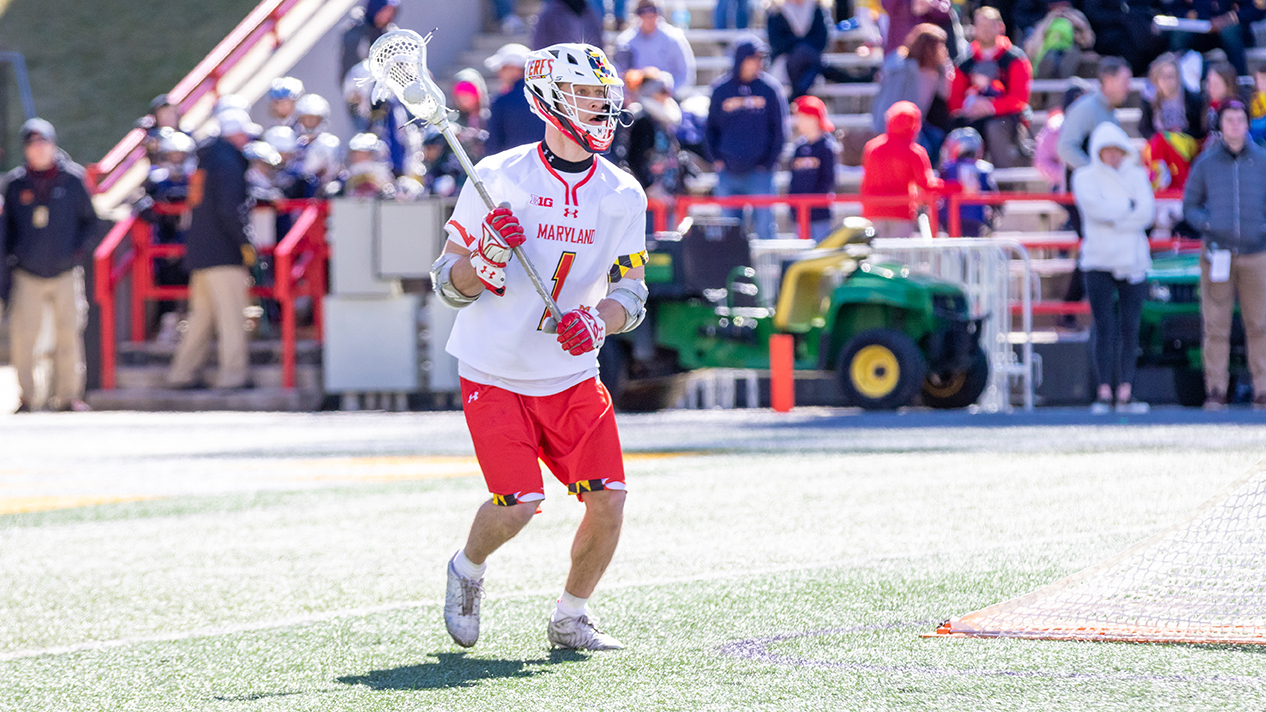 The six Terps were all selected as preseason All-Americans before the shortened 2020 season as well.

Bernhardt, Wisnauskas and DeMaio each posted at least 10 goals in six games last year. Wisnauskas led the way with 24 strikes, six of which came in Maryland’s season opener against High Point.

Bernhardt will return for a fifth season in 2021 after spring athletes were granted an extra year of eligibility due to last season’s cancellation. The three-time All-American is fifth in program history with 131 career goals.

“I’m excited to have the opportunity to come back to Maryland and rejoin my coaches and teammates,” Bernhardt said in a news release. “I’m just focused on getting better alongside my teammates every day, and pursuing our ultimate goal of winning a national championship.”

Fairman and Puglise shepherd the Terps’ midfield, posting eight goals and six assists between them last campaign. Puglise added 21 ground balls, the second-best on the team.

Meanwhile, Makar has been ever-present in Maryland’s defense. The junior defender has started every game for the Terps over the past two seasons. In six games, Makar forced four turnovers and scooped up 10 ground balls, including a season-high four against then-No. 5 Notre Dame.

Tuesday’s announcement is the latest in a string of preseason honors for coach John Tillman’s squad. Bernhardt, Wisnauskas, Fairman, Puglise and Justin Shockey were also named to the USILA preseason All-American team.

The Big Ten  has not released its annual preseason watchlist, which featured DeMaio and Puglise in 2020.

Both Inside Lacrosse and the USILA ranked Maryland No. 2 in their preseason top-20 lists. A schedule has not yet been released for the 2021 season.