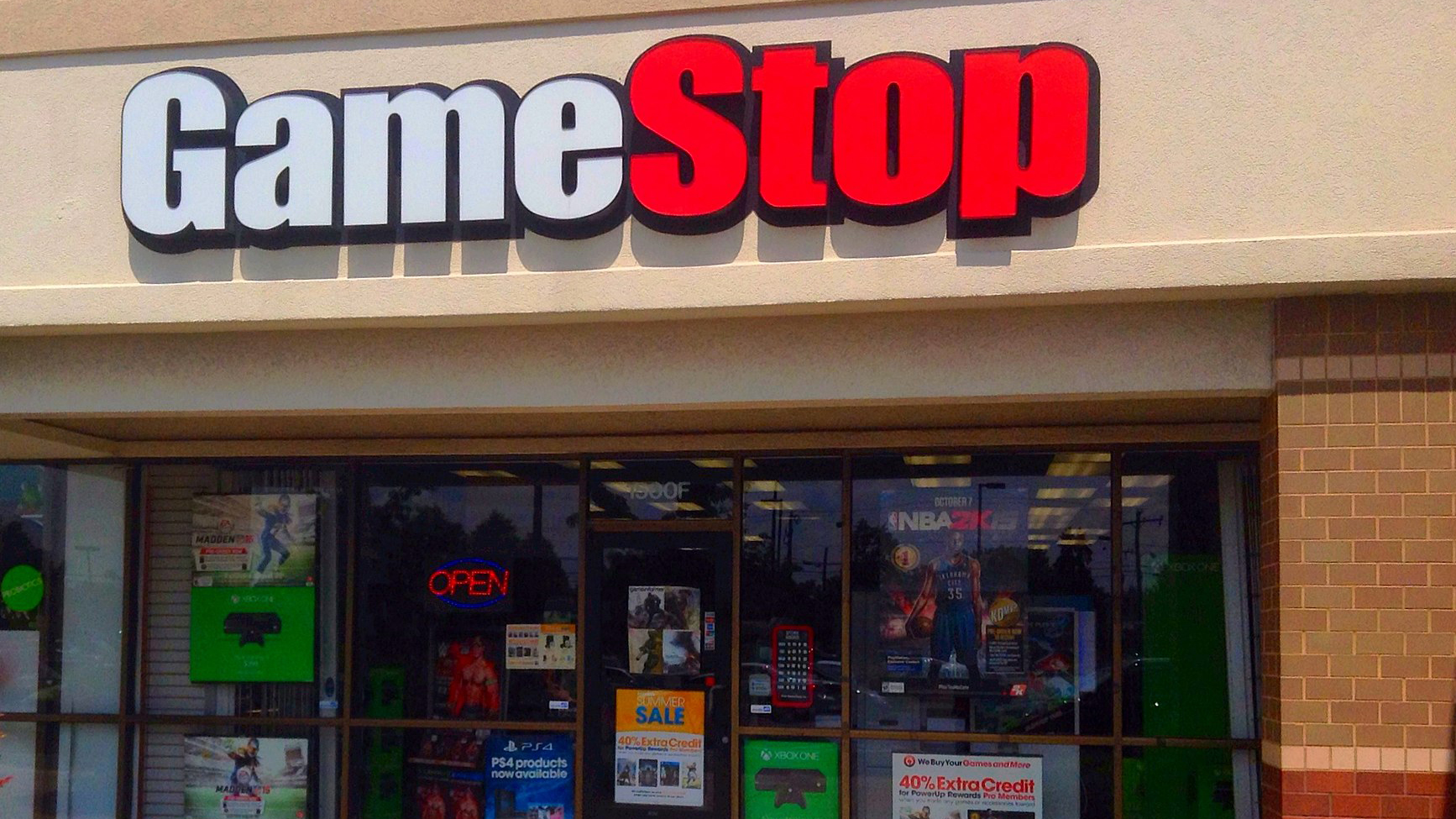 By Clara Niel and Madison Peek

Ryan Utz wasn’t planning to invest in GameStop shares until he saw posts on the Reddit page r/WallStreetBets.

He was aware of a movement among Redditors to invest in stocks for companies that hedge funds thought were doomed to fail: GameStop, AMC and Blackberry, among others. And as he watched the share price increase over time, he was hooked.

The University of Maryland student decided to invest $1,700 into GameStop stocks, now stressing as he watched GameStop’s stocks change. He pulled his investment out on Thursday, leaving with about a $4,000 profit. And his first intended purchase with the new money? A Dance Dance Revolution mat.

“At this point, I got what I needed out of it, and I hope that America gets what they need out of it,” said Utz, a senior computer science and mechanical engineering major.

The events have had ripple effects throughout the political and economic landscapes. Hedge funds have been hit hard, with one losing 53 percent in January. A brokerage app, Robinhood, has already received several lawsuits after it prevented people from buying GameStop and AMC shares on Thursday. In fact, the U.S. Senate Banking Committee plans on holding a hearing to investigate what transpired.

But for students at this university who profited, it’s a moment to relish — a classic David vs. Goliath scenario, they say, which here allowed everyday people to come together through social media and score a win over hedge funds and billionaires.

“It’s very satisfying to see that the little guys can organize and then actually do something and make money for themselves,” Utz said.

When investing in the stock market, an individual can either invest a long or a short, finance professor David Kass said. The individual investors invested in a long, which is when a person buys shares of a company, expecting it to do well. If the prices of shares go up, the investor makes a profit.

With a short, which is what hedge fund managers had been doing with GameStop’s stocks, an investor borrows a share of a company from a stockbroker, expecting the stock to decrease in price. The short seller then sells the borrowed shares, planning to buy back the share at the lower price, making profit from the difference

The students who profited last week ranged from those with no prior experience in investing to others who had thought the plan was foolish.

Dani Feng, a sophomore computer science major, was part of the first group. She had no prior financial expertise but relished the idea of making extra money. She has not pulled her shares out yet.

“This whole thing is pretty funny,” she wrote in an email. “I guess you could say I did it for the memes.”

As a finance major, Peter Feeney had more investing expertise, but he initially thought the idea was “crazy”. His classes have focused on learning about investing long-term, and it wasn’t until a friend convinced him that he decided to try his hand.

Within a day of investing $90 into GameStop, Feeney had made $400 before pulling out his GameStop shares and investing in AMC, he said. In the end, he could make up to $800, he said.

Meanwhile, Kyle Heflinger had limited investing experience when he bought three GameStop shares last week. He made a profit of about $1,000 after selling the shares.

“Of course, the most lucrative investment of my life came from the financial advice of an online community of self-proclaimed idiots,” the junior journalism major said.

The events have sparked conversations about inequalities that exist on Wall Street. Now, people are more emboldened to stand up against Wall Street and dictate their own financial futures, sophomore history major Nick Piacente said.

“It’s just common people coming together,” Piacente said. “You go on Reddit, and all these people are discussing and talking to each other, and it’s very powerful. It’s very inspiring to see all these people work together.”

However, Wall Street has claimed that since the individual investors coordinated together to drive the market up, it constitutes market manipulation, said Kass, the finance professor. But he does not consider that manipulation, he added.

Feeney said he thinks that Wall Street was just angry they got beat at their own game. He also found it appalling that brokerage apps, such as Robinhood and Webull, were trying to prevent people from buying stocks.

“You can’t change the rules of the game when the little guy discovers what’s going on and discovers how to beat you,” Feeney said.