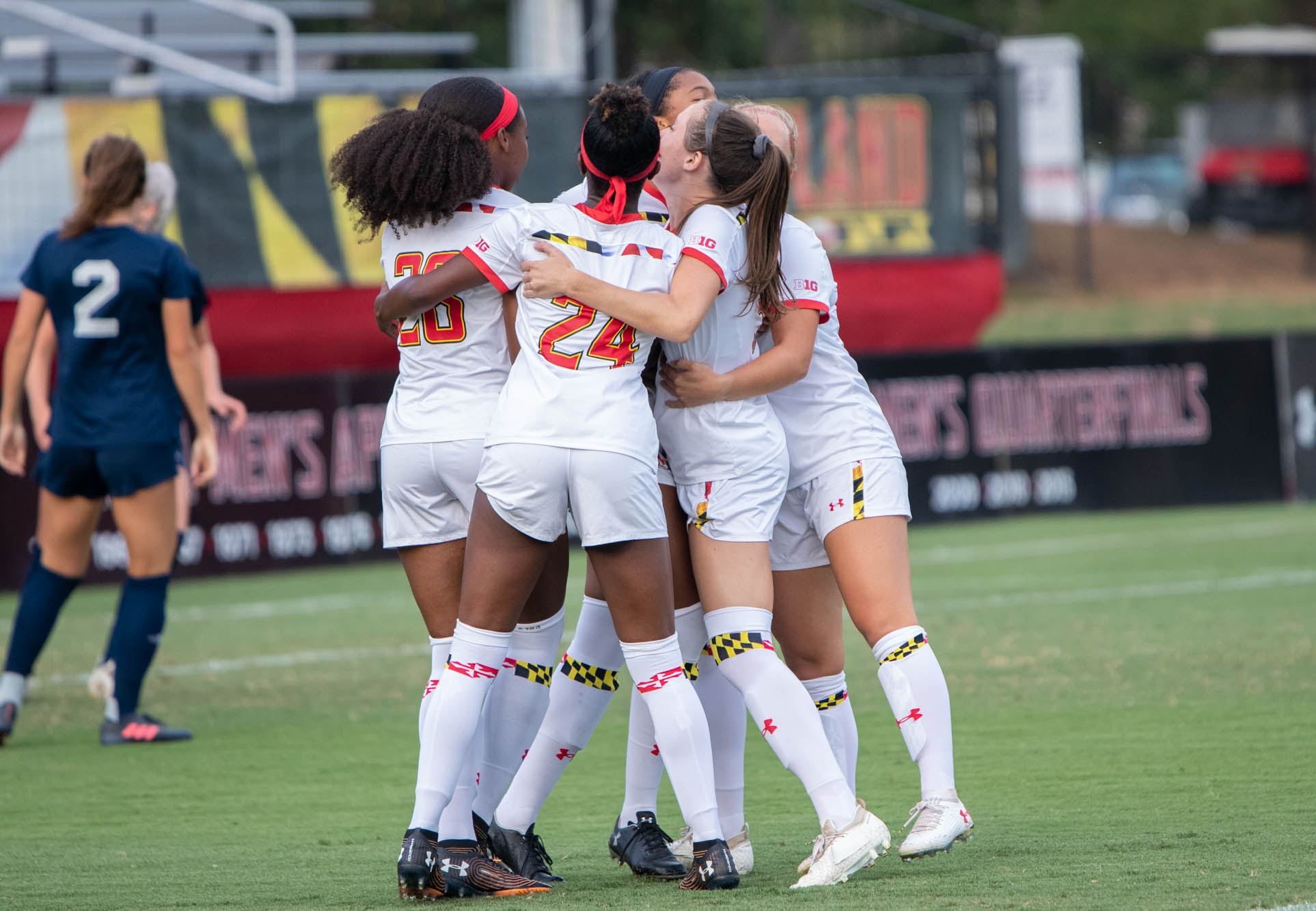 More than a year after it played its last game, Maryland women’s soccer will compete once more, as the Big Ten released the team’s schedule for the 2020-21 season Friday.

This season’s slate, featuring 11 matches and a “wildcard weekend,” is a welcome sign for a Terps squad that sat through an extended layoff. The team is scheduled to play six matches at home and five on the road.

Our schedule is here!! https://t.co/KDOLlzoIE6

The season begins at home on Feb. 20 with a match between Maryland and Michigan State. Maryland’s close 1-0 victory over the Spartans back in fall 2019 should allude to an exciting opener for the team.

The Terps then head on the road to face Purdue on Feb. 25. Following that, Maryland will make a quick turnaround to Evanston, Illinois, for a matchup against Northwestern.

March looks to be an even busier month for the Terps. It starts off at home on March 4 against Ohio State, followed up by Indiana and Rutgers the week after. Maryland then rounds off this portion of its schedule at Ludwig Field, hosting Michigan and Iowa.

After completing the five-game homestand, Maryland will pack up once again and leave College Park to face Wisconsin, Minnesota and Penn State to close the regular season.

A “wildcard weekend” is scheduled to take place from April 8-11, consisting of one or two matches against other Big Ten opponents that will count as non-conference games. The conference will announce specific details at a later date.

A four-team Big Ten tournament will follow this weekend, with a round of semifinals and a concluding championship game.

After making the tournament for the first time ever last season, the Terps will look to compete in that knockout competition again this year — and maybe snag a win along the way.