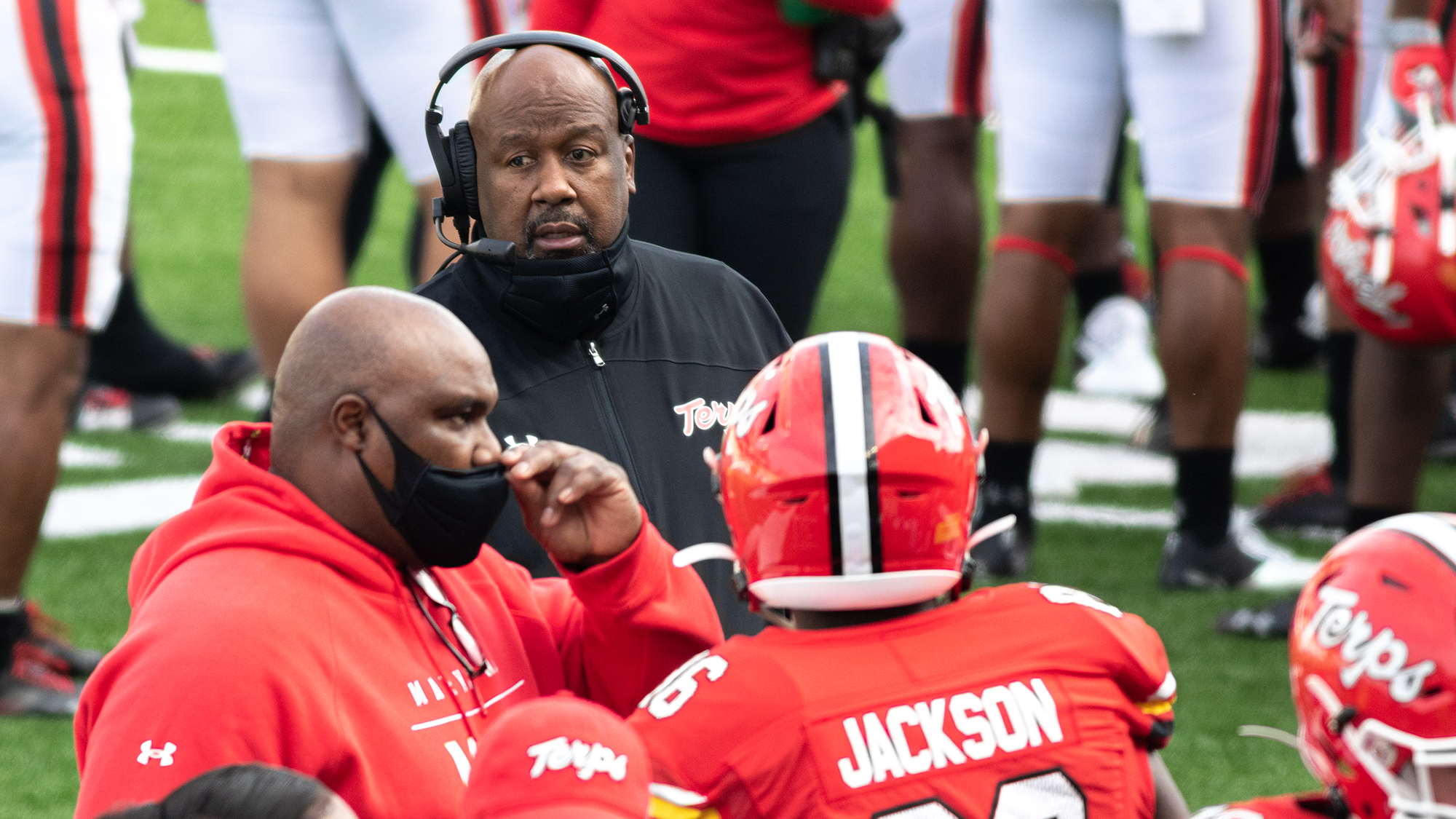 Lewis, a consensus top-20 prospect nationally, is the highest-rated inside linebacker in this class and the first five-star recruit of this cycle for the Terps. He is also the program’s fourth-best commit since 247Sports began tracking recruiting in 2000.

Maryland beat out Miami — Lewis’ hometown school — and Tennessee for the recruit.

Lewis is the 22nd signee for Mike Locksley in this cycle, in which the coach has heavily emphasized defense. The Terps have struggled on that side of the ball in recent years and got off to a poor start this season, allowing at least 43 points to Northwestern and Minnesota.

But the unit looked stronger in the final three games, allowing 24.3 points per game while forcing more turnovers, sacks and limiting downfield progress.

And the 2021 recruiting class is set to build on that momentum. Lewis is set to join Demeioun Robinson, Branden Jennings, Tommy Akingbesote and Taizse Johnson, among others, as the top defenders coming to College Park next season.

Lewis will enroll early and begin practicing with Maryland this spring, per a release from the team. He initially committed to Tennessee in late April but reopened his recruitment at the end of November.

It is the second year in a row the Terps have snagged a five-star recruit, with wide receiver Rakim Jarrett committing to Maryland in December 2019. Lewis’ decision pushes the Terps’ upcoming recruiting class to No. 18 in the country, per 247Sports.