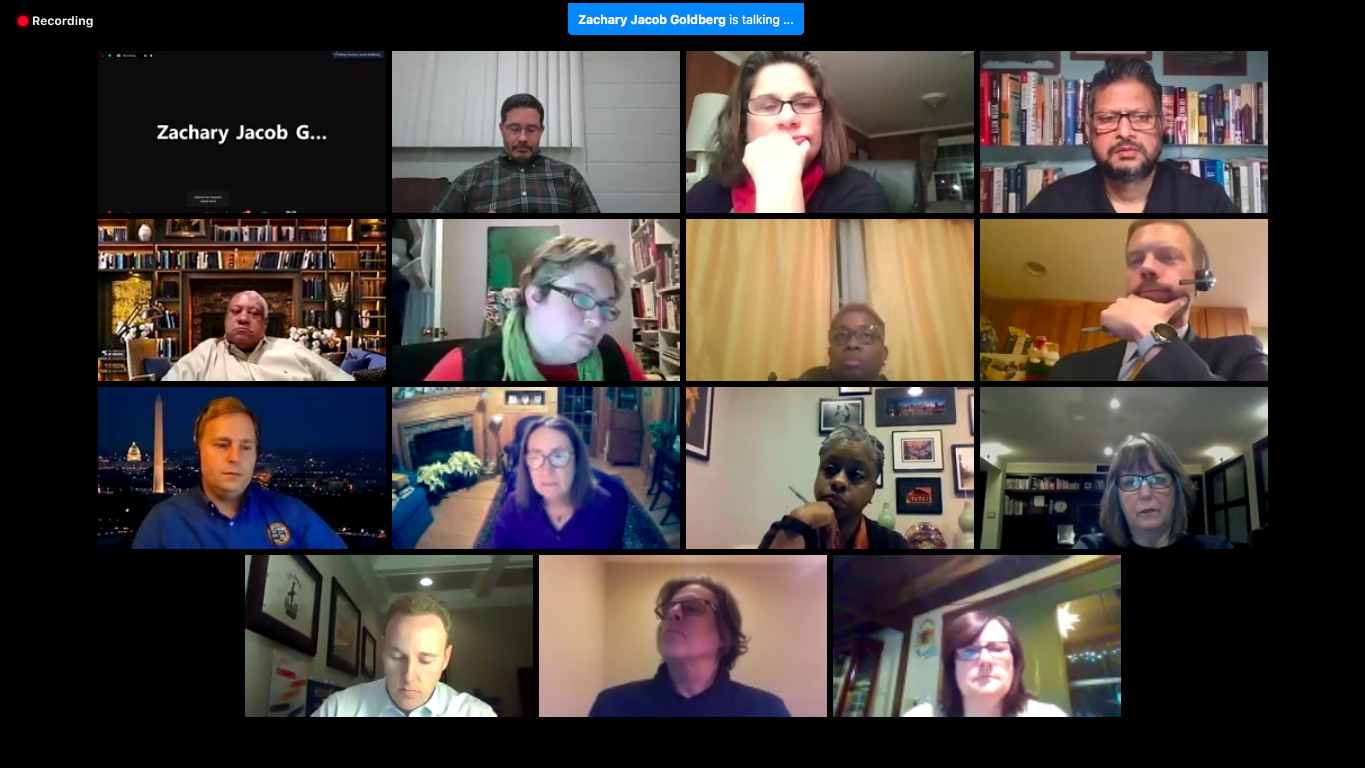 The College Park City Council approved a preliminary site plan for the development of new student apartments on Knox Road at its meeting Tuesday night — with a series of mandatory conditions.

The developer would be required to meet the city’s conditions, including mandated six-foot-wide sidewalks and pedestrian-scaled light fixtures, to make the high-rises better for the community.  On Tuesday, council members ultimately voted in favor of these conditions, 6-2.

The development would consist of two nine-story buildings, replacing three brick properties. Because these high-rises would be built on private property, the council has no power to stop the development from taking place, city planning director Terry Schum said. Instead, the council has control over smaller measures, such as the conditions.

Some council members and students were vocal about their displeasure with the development.

The development has drawn condemnation from community members over whether it would be affordable for college students.

Junior government and politics major Zachary Goldberg lives in one of the Knox Road properties that would be torn down for the new high-rises. For Goldberg, housing accessibility boils down to two things: ensuring the city is a place people from different backgrounds can live and ensuring there are enough options for students.

Replacing his apartment and others with luxury high-rises, Goldberg said, would weaken both factors.

“I beg you, please do not tear down our building,” Goldberg said. “Do not get rid of affordable housing in College Park.”

Junior neuroscience major Gabriel Dayanim also lives in an apartment that would be upended by the new development. He and two roommates each pay between $500 and $600 per month — much less than residents across the street in Terrapin Row pay for their apartments. Prices for apartments at Terrapin Row similar to Dayanim’s current apartment range from $999 to $1,529 a month.

“It does seem that the new building being built is going to be far more comparable to Terrapin Row than to the buildings that currently exist,” Dayanim said.

Both District 4 Councilwoman Maria Mackie and District 1 Councilman Fazlul Kabir voted against the conditions Tuesday, but their opposition primarily stemmed from the project itself, not the conditions.

Mackie said she couldn’t support expensive apartments replacing more affordable student housing. She recalled a student reaching out to her saying her rent was more than her mom’s mortgage.

Kabir also emphasized the importance of taking care of student residents in the city. Some students can’t afford the expensive high-rises he said, and it’s creating a divide.

“I don’t think it’s fair,” Kabir said. “The students are also our residents.”

But other council members argued that these concerns were not up for debate. The development can happen, they said, no matter the result of Tuesday’s vote.

District 3 Councilman John Rigg said the council was voting on small items they could control to make the high-rises better for the city. To vote against the conditions wouldn’t be beneficial, he said.

“The only way we could do it is to have city council members literally lay in front of bulldozers, and I doubt that that’s going to happen,” Rigg said.

District 4 Councilwoman Denise Mitchell emphasized Rigg’s point and said the council needed to focus on the task at hand. The council hasn’t received the detailed site plan for the property or the potential costs, she said, so it was better to focus on the specific conditions.

And while she understood properties need to charge enough to make profit, she also called for further conversations about what the city could do to provide more affordable housing.

Mayor Patrick Wojahn also advocated for more discussions within the city and county. He also emphasized that voting against Tuesday’s item wouldn’t make any progress in this battle.

“Voting against this amendment tonight is not going to do a darn thing to help us get affordable housing in College Park,” Wojahn said.