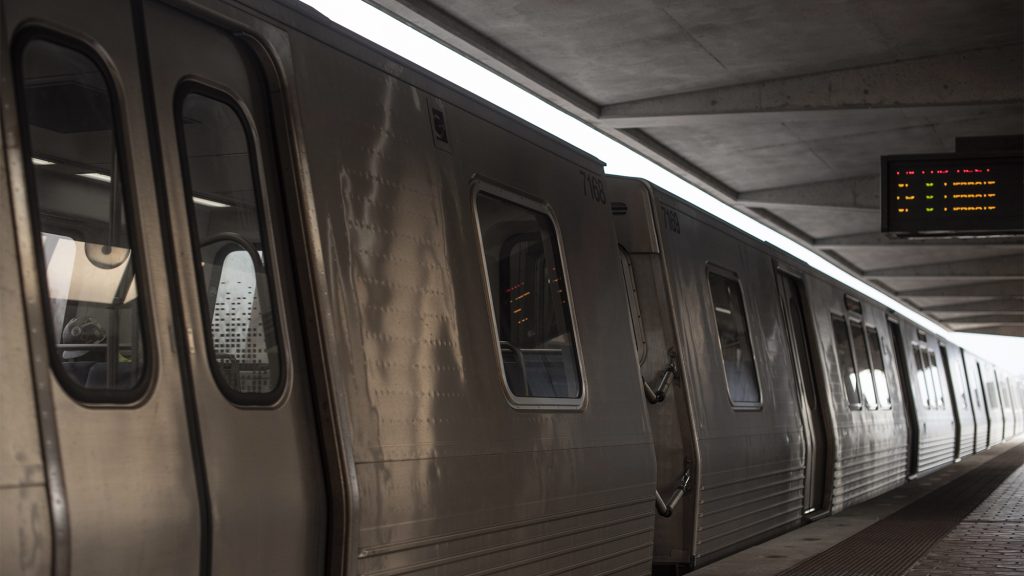 It’s interesting to see what things our government has money for and what things it chooses to let fail. Small businesses continue to struggle, millions remain unemployed, food banks and hospitals are under immense pressure and a stimulus check doesn’t seem to be coming anytime soon. Yet, while the rich grow richer and mayors nationwide seem to refuse to go anywhere near defunding the police — even a little bit — Washington, D.C., is trying to find a new way to screw over its residents.

On Tuesday, Washington Metropolitan Area Transit Authority proposed a massive series of budget cuts that would cripple the region’s transit infrastructure and eliminate a critical source of transportation for thousands of people, all to close a $500 million deficit. The proposal would eliminate weekend service, have trains run every 30 minutes and slash another 2,400 jobs — in addition to the 1,400 people that WMATA hopes to lose through attrition, buyouts and layoffs.

These cuts will undoubtedly make it more difficult for people to get to a number of essential places, and reactions from those closely involved were predictably bleak. As UFCW Local 400 spokesperson Jonathan Williams said, “This really just pours gasoline on a house fire.”

Metro Board Vice Chairwoman Stephanie Gidigbi stated that Metro should delay the cuts and asked that everyone “take a moment to just ensure that we have all of the opportunities and options on the table.”

WMATA has two Hail Mary shots at keeping its rail system alive: wait for a coronavirus vaccine to be distributed or hope that Congress deems transit essential enough to include it in the next stimulus package. But vaccine distribution isn’t projected to occur until the end of the year, and Congress only has two weeks left to deliberate on an issue it’s already staunchly divided on. There just doesn’t seem to be much hope at the moment.

Many essential workers, as well as those who can’t afford not to work, use the Metro as their primary mode of transportation and will continue to, even as our government continues to ignore its citizens. Cutting weekend lines and making trains come every 30 minutes will make people even less likely to ride the Metro at a time when the system desperately needs funds. This could also force many former Metro riders to rely on ride-sharing apps such as Uber or Lyft, which are often much more expensive.

And this problem isn’t unique to Washington, D.C.

Public transit systems in many U.S. cities are collapsing under the immense financial pressure COVID-19 has exerted upon them. In New York City, a 40 percent cut in transit services has been proposed, completely shutting down some bus and subway lines, raising some fares by 4 percent and laying off 9,000 people. San Francisco Municipal Transit Authority plans to lay off 1,226 employees. Boston has eliminated weekend service and 25 bus routes. These cuts will undoubtedly make it more difficult for people to safely get where they need to go.

It comes down to nonsensical austerity ordered by leaders who continue to keep their poorest citizens and small business owners in the worst possible position. Like Maryland Gov. Larry Hogan, some have refused to completely shut down businesses or schools, yet continue to scold citizens for rising COVID-19 numbers. Los Angeles Mayor Eric Garcetti, on the other hand, has instituted another stay-at-home order, which is completely asinine without providing generous, targeted relief to everyone. While Garcetti’s option may at least be effective in stopping the spread of COVID-19 from going crazy, he will undoubtedly need to answer to parents and unemployed and unhoused citizens. But neither are as bad as Austin mayor Steve Adler, who urged his constituents to stay in their homes — while he was on vacation in Mexico.

Ultimately I blame the federal government: Republicans seem to have a blatant disregard for the livelihoods of working-class people, and Democrats appear to be mostly content to just shake their fists in protest. If the Metro cuts are yet another step in a vicious trend of austerity during this pandemic, people across this country will continue to suffer. Unless help really is on the way, the situation of public transportation will continue to devolve until something gives.