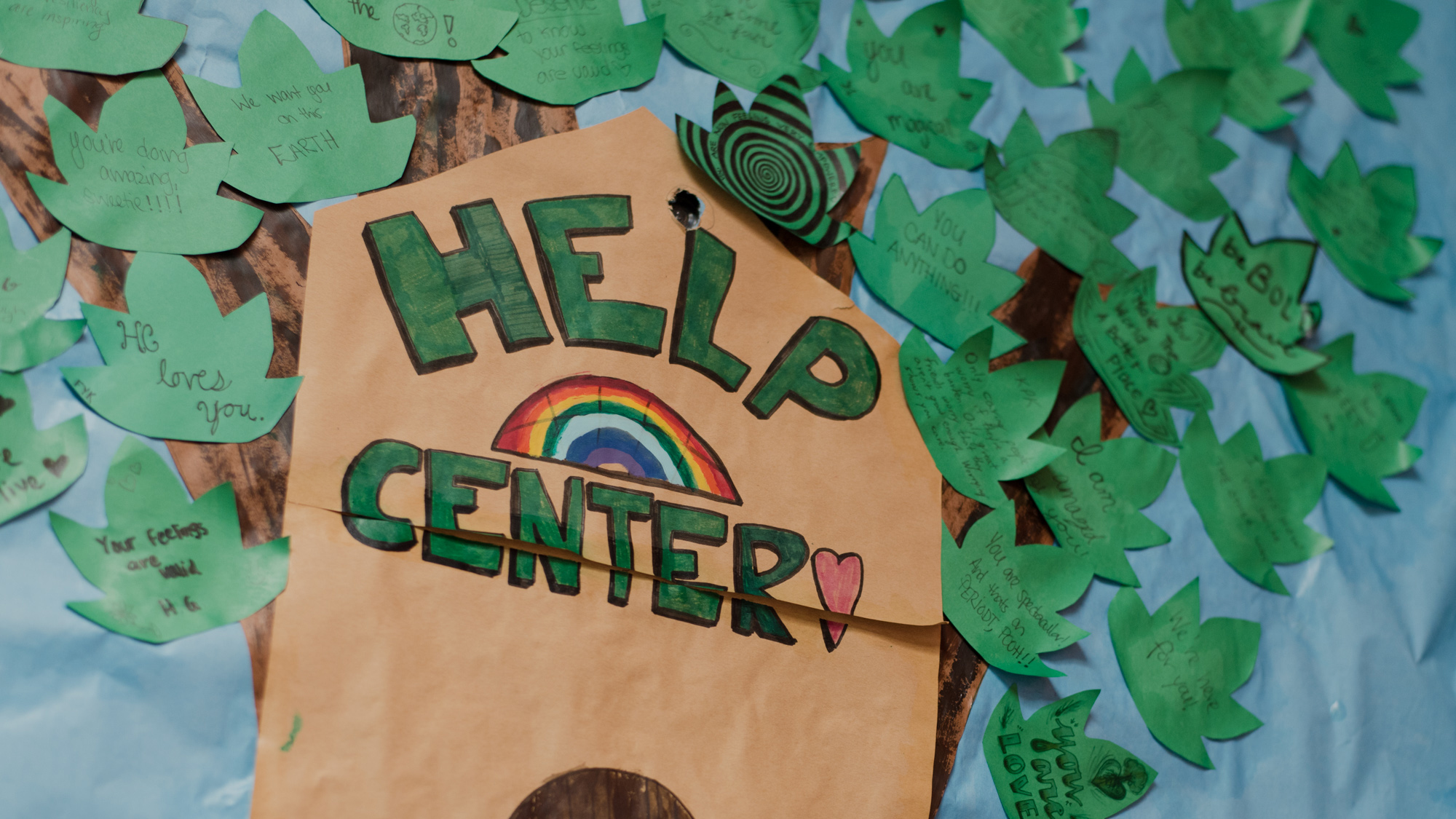 The Help Center at the University of Maryland, a student-run peer counseling and crisis intervention hotline, is celebrating its 50th anniversary on Thursday.

Throughout the years, the Help Center has been a support system for students in various capacities. It offers a completely confidential and anonymous hotline service, free pregnancy tests and sexual wellness items and drop-in, peer-to-peer counseling, though this is not currently available due to the pandemic.

In commemoration of the anniversary, Eduardo Cunningham assembled a presentation documenting the hotline’s history. Cunningham graduated from the University of Maryland in 1976 and has been a volunteer at the Help Center for 47 years — since his freshman year here. The presentation includes clippings from The Diamondback that have been digitized, as well as Cunningham’s commentary alongside the images.

Throughout the years, the Help Center has taken on many roles on the campus. In the ’70s, The Diamondback documented students’ drug and mental health issues. The Help Center had quiet “crash pads” with dark lights and nice posters where students could go to “come down” if they were having a bad trip from LSD.

[Meet The Material Excess: An alt-rock band made up of UMD students]

In 1972 and 1973, there was a series of on-campus suicides. The Diamondback documented these suicides and let students know that the Help Center offered support and resources.

Cunningham writes in his commentary that while looking at all of this, he realized issues students face essentially remain the same. Whether the articles were from the ’70s or now, the theme of mental health stayed consistent, Cunningham said.

The current president of the Help Center, Micah Herman, said it’s incredible to be part of something that’s been around for so many years. It was difficult to figure out how to stay open during the pandemic, but they made it work, Herman said. The Help Center is open for students to talk about anything at all, whether it’s a crisis or something relatively small.

“Students will always be facing a lot of challenges,” the senior English and psychology major said. “College life is really hard and it’s really important that they have a place that they can call … about whatever’s going on for them. I think as long as there are always students who are passionate about and dedicated to providing support to their campus community, there will always be a Help Center.”

Originally, the Help Center was partly an information center. It would keep card files, written by hand, about different resources and community events, Cunningham reminisced. It actively kept a job board that was very popular among students. With the advent of the internet, this aspect of the Help Center changed. However, volunteers’ dedication level has not, Cunningham said.

The Help Center gave birth to other services as well. Cunningham was one of the original members of a service where a peer would escort another student home at night if they felt unsafe walking alone. In the ’70s, four nights out of the week, Cunningham would walk to the South Campus dining hall at 2 a.m. to pick up a student who worked at The Diamondback and then walk her to her sorority house, Cunningham said.

Originally, the Help Center hoped to celebrate its 50th anniversary by renting a space and inviting alumni for a fundraiser and party. Due to the pandemic, these plans had to be canceled, said Aaron Green, a senior computer science and physics major. Green has been volunteering at the Help Center since his freshman year. The work they do for students is important and they will always continue to do it, Green said.

“The Help Center [is] an opportunity for students to give back to students and help as many people in the community as possible,” Green said.