UMD union says Trump’s term was rough for labor rights. Under Biden, they have hope. 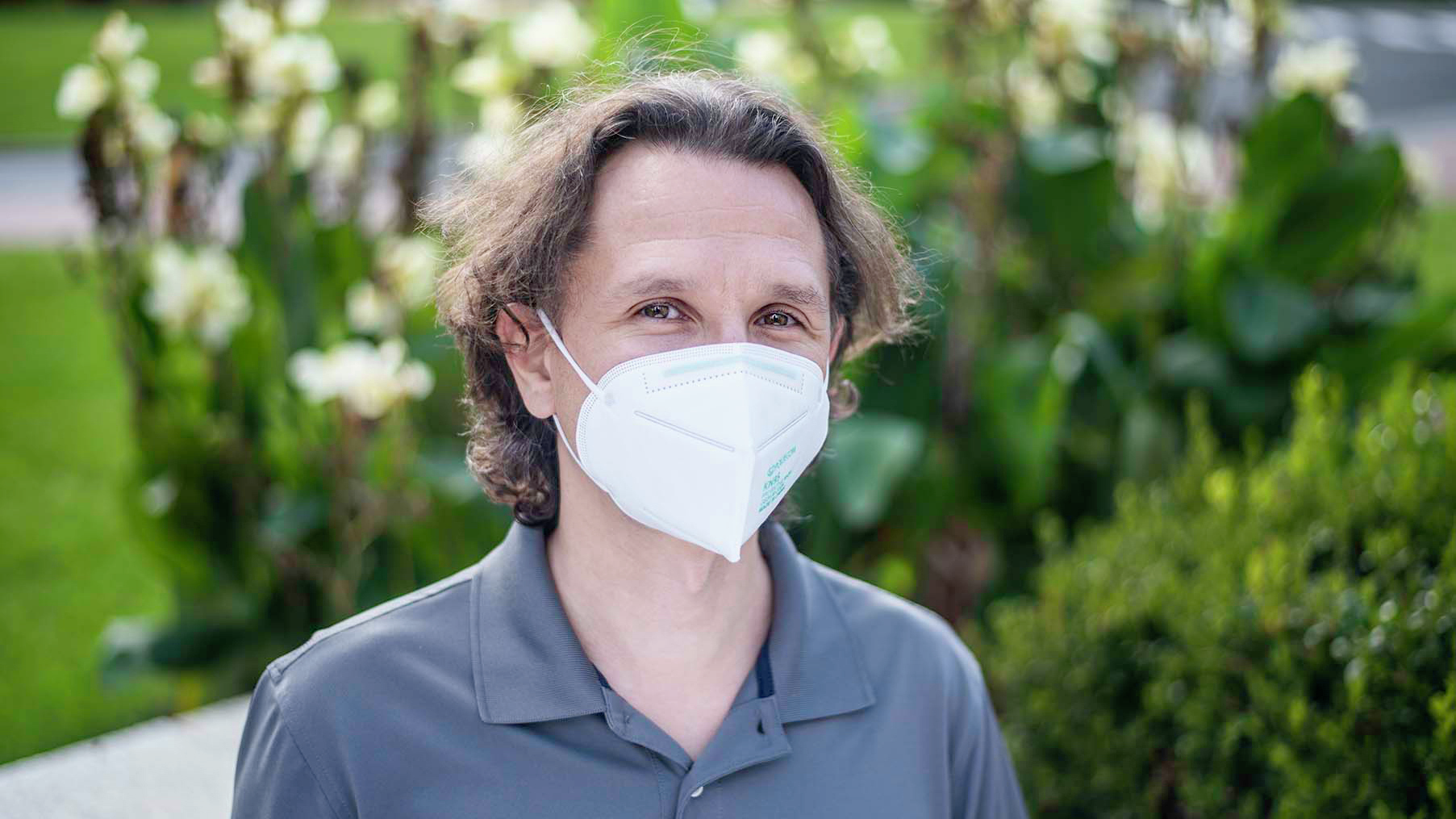 There’s a stark contrast between the Trump administration’s labor policies and Biden’s record and campaign promises, said Todd Holden, interim president of the union that represents this university’s workers — the American Federation of State, County and Municipal Employees Council 3 Local 1072. One candidate is pro-management, and the other is pro-workers, he added.

The union’s headquarters endorsed Biden earlier this year, after a unanimous vote in its executive board. Lee Saunders, president of AFSCME, said in a press release from March that Biden was “a champion for working people, the labor movement and public service workers.”

The union endorsed Biden’s platform, which promised to expand the Affordable Care Act, alleviate student debt and strengthen collective bargaining rights, according to the press release.

It has been a hard four years for unions. The Trump administration has gutted protections for civil servants, attacked public services and scapegoated public employees, said Stuart Katzenberg, AFSCME Council 3’s growth and collective bargaining director. The most tangible impact was the administration’s refusal to pass additional federal stimulus to state and local governments, Katzenberg said.

This stimulus package would help frontline workers — like AFSCME Local 1072 workers who work in quarantine and isolation houses, dining halls and other campus facilities. It would ensure workers receive social services like unemployment benefits.

Additionally, secretary of labor Eugene Scalia is pro-business and anti-worker, Katzenberg said. The rules Scalia has made for the private sector have set a really bad precedent, Katzenberg added, which have then had ripple effects into the public sector.

Throughout his term, President Donald Trump has also appointed anti-labor judges to court and made it easier to penalize workers who strike for better working conditions or pay. During the pandemic, Trump said he would veto the Heroes Act, legislation that would give hazard pay to essential workers and expand paid leave and unemployment insurance. The Occupational Safety and Health Administration under Trump has also lowered standards on worker’s protections.

But Biden would be a pro-worker and pro-union president, said Katzenberg. The union hopes Biden would appoint folks who support unions, workers’ rights and protections to OSHA, the National Labor Relations Board and the U.S. labor department.

According to the Biden-Harris website, their administration will encourage unionization and collective bargaining. It says they will penalize companies that bargain “in bad faith” and “ensure federal dollars do not flow to employers who engage in union-busting activities.”

It also promises to make it easier for workers to unionize and to provide a “federal guarantee for public sector employees” to bargain for better pay, benefits and working conditions.

A Biden administration could directly and indirectly benefit workers at this university through health and safety regulations and expansion of labor rights for public sector workers, said Katzenberg.

Now, there is no federal guidance on protecting workers through the COVID-19 pandemic, said Katzenberg. But if the federal government passes guidance on workers’ protections and rights amid the pandemic, the university would have no choice — it would have to follow federal law.

But the Biden administration isn’t infallible. They are not standing in the union’s way, but they are not here to save us, said Katie Brown, a doctoral student in the department of communications and a union organizer for Service Employees International Union Local 500.

She came to this conclusion after joining SEIU Local 500. It was the fall of 2018, halfway through Trump’s term. Under the Trump administration, the NLRB made it increasingly difficult to unionize, Brown said.

Brown doesn’t believe a Biden administration will be transgressive or progressive in a way that will systematically change working conditions in the United States. It is up for the people to take care of issues, she said.

“And we can do it if we organize,” Brown added.