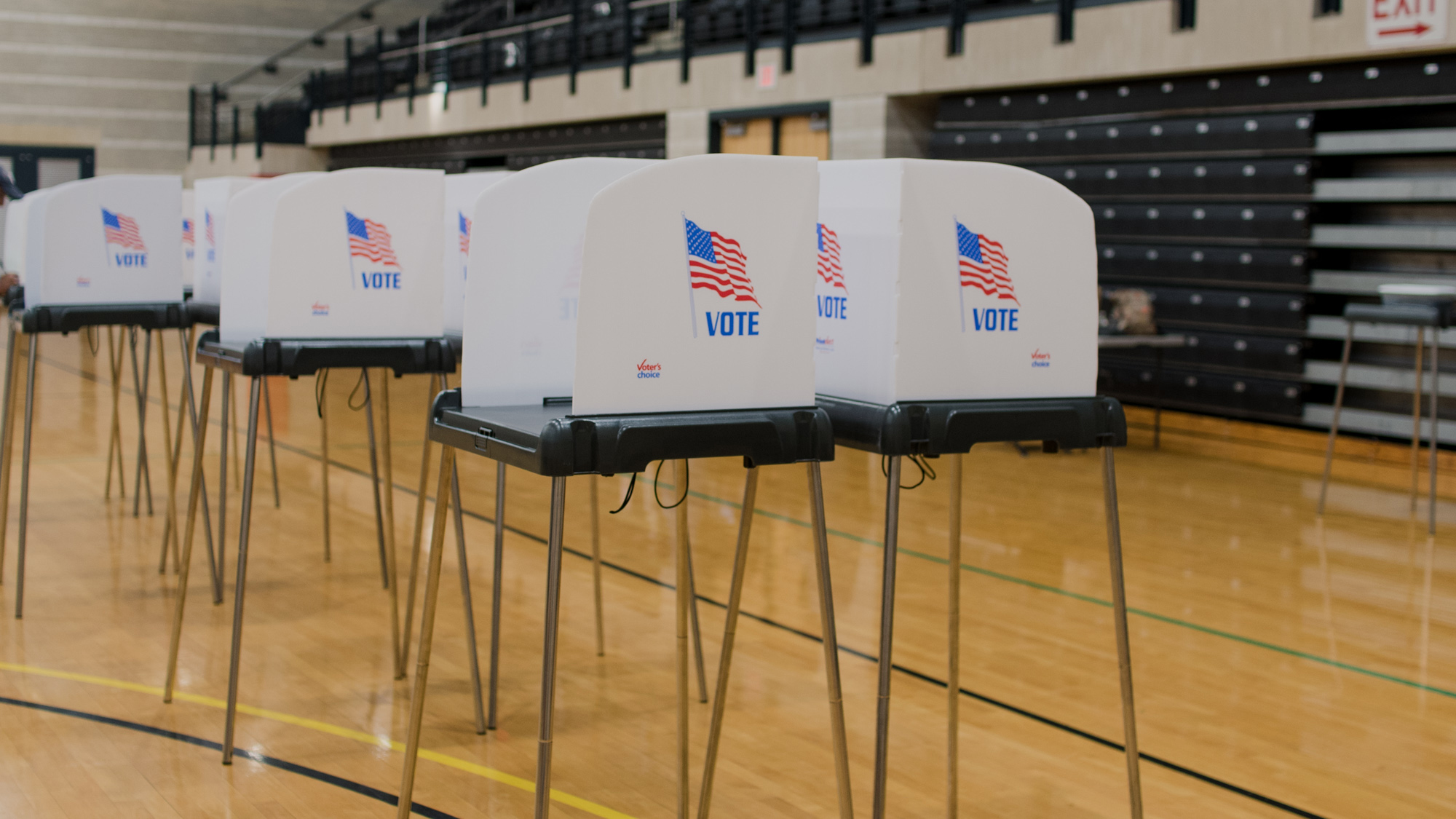 Election Day is here. Polls close at 8 p.m. in Maryland and 7 p.m. in Hawaii, five hours behind us.

In some states, ballots will start being tallied when polls close, but in others — Maryland, for example — officials have been tallying ballots for weeks.

That being said, we probably will not know the results of the general election by tonight, and we likely won’t wake up to an election called in the morning. Even with unprecedented numbers of early voters, it’s possible that there won’t be an official result for several days to a few weeks.

Here’s what two University of Maryland government and politics professors said we should be expecting tonight and in the days to come.

While the unpredictable timeline of this election may feel groundbreaking for current students at this university, it’s not unprecedented.

It’s a common misconception that vote counting ends on election night, said government and politics professor Stella Rouse. However, since election processes are determined by each state’s board of elections, there are discrepancies in how long ballot counts take and when counting stops. This means that some states cannot announce winners if they are still tallying after Nov. 3.

“They’re … driven by the fact that they want to make sure that the vote count is accurate, and don’t want to sacrifice speed for accuracy,” Rouse said. “People need to be patient tonight.”

A lack of centralized election processes is nothing new — in fact, it’s a system that dates back to the U.S. Constitution’s creation.

David Karol, another government and politics professor at this university, explained that it will be the newly-installed Congress that will count the Electoral College votes ahead of the inauguration in January. He also said that keeping the system as it currently remains is a policy decision, albeit an inefficient one, which can be partially traced back to early efforts to suppress the votes of Black people in the country.

“It’s only survived in the United States, in part, because our Constitution is so hard to amend,” said Karol. “In part, because sometimes … one party or another thinks it’s to their advantage to preserve it.”

Due to the ongoing coronavirus pandemic, a record number of early and mail-in ballots have been cast, reflecting an upward trend for this type of voting that has continued since 2018, according to the Pew Research Center. By Nov. 3, early voters had matched 73 percent of 2016 voter turnout, as reported by The Washington Post.

While absentee voting usually has stricter rules about who qualifies and how to obtain a mail-in ballot, both professors believe there is no going back: A large number of mail-in votes will be the new standard.

“The genie’s out of the bottle,” Rouse said. “I’m not sure how you go back to making it more restrictive for people to vote.”

But this uptick in absentee and mail-in voting has brought up concerns about each state’s (and sometimes county’s) ballot-counting procedures — an issue that caused the 2000 election to devolve into a monthlong much-litigated frenzy, eventually resulting in the Supreme Court’s intervention.

[We probably won’t have the presidential election results on Nov. 3. Here’s why.]

However, given the amount of early voting and how crucial swing states report their tallies, both Karol and Rouse said there may be an indication of who won by the end of this evening, even if the country does not have an official president-elect for several days.

“Some states do report their vote quickly, and some of those states are competitive states like Florida and Arizona,” Karol said. “No one state indicates everything, but we will have …  fragmentary returns, as long as they’re from diverse regions in the country, will give us a sense of how things are going — as I say, combined with exit polls.”

In the past week, a federal judge quashed a lawsuit from Harris County, Texas that would have thrown out about 127,000 votes cast in drive-through polls. Harris County, which contains Houston —the fourth-largest city in the country — leans Democratic and Texas has now been labeled a swing state, according to The New York Times.

While the Harris County ballots will be counted, it is possible for other legal battles to crop up over votes in other areas, specifically swing states with large amounts of mail-in votes. Rouse said she is most concerned for civil unrest if other federal judges decide to nullify those ballots.

“When you start throwing out legally-casted votes, and it becomes obvious that the effort is not to have won the election fair and square, but to get the court system involved to overturn an election, that concerns me,” Rouse said.

Because of this waiting period, the presidency is not the only race in limbo. In states with highly-contested down-ticket races and ballot measures, that waiting period could feel even heavier.

“There’s going to be a lot that we’re going to learn over the days to come at the state and local level about the outcome and other races,” said Karol. “Some of those will be closer, I think.”

Despite the uncertainty of the next few days, though, both professors predicted a victory for former Vice President Joe Biden.

Karol cited Biden’s unexpected opportunity to flip states that would traditionally be Republican strongholds and pick up states that were losses for Democratic Party in the 2016 presidential election, including North Carolina, Georgia, Florida and Arizona.

“[Biden] may win some states that Democrats have not won in a long time; a couple of the most likely possibilities are Arizona and Georgia,” Karol said. “The fact that so many states are in play — the fact that Texas is even in the discussion — is a big deal.”