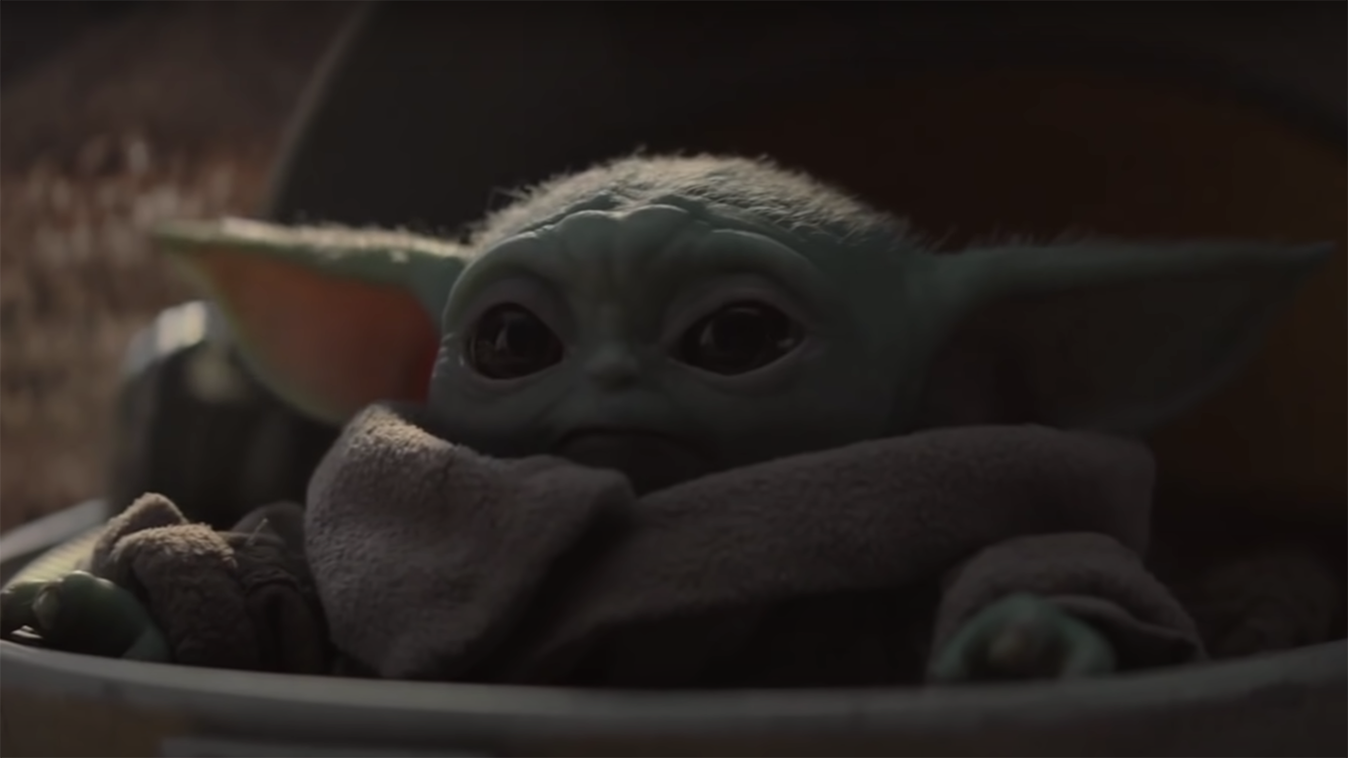 The Child in season one of "The Mandalorian." (Screenshot via YouTube)

On Friday, the Chosen One returns. Yes, Baby Yoda is back! In our dark, politically fraught age, we need a source of unparalleled unity, and damn it if that’s not the adorable little puppet at the center of The Mandalorian — the one show that justifies you still paying for your Disney+ account.

Help! I Live In a Sarlacc Pit and Know Nothing About The Mandalorian!

Don’t worry, the last new episode of The Mandalorian came out at the tail end of 2019, which feels like it’s light-years away from our modern day — all our memories are a bit fuzzy.

Taking place between Return of the Jedi and The Force Awakens, a then unnamed bounty hunter, the eponymous Mandalorian, is tasked with retrieving what he presumes is a large hit. When he goes to collect, he realizes his target is actually a young child presumably from another old Jedi’s species, everybody’s favorite meme and character: Baby Yoda. Feeling responsible for its safety, the Mandalorian protects The Child from various assailants who want it dead, including his fellow bounty hunters and eventually former Galactic Empire goon Moff Gideon. After evading Gideon in a final standoff, Mando seeks to reunite The Child with his guardians.

What to Look Out For In Season Two

I Don’t Have a Disney+ Account. Can I Still Watch The Mandalorian?

My official answer would be “No.” But it’s one of the most popular shows out there right now, so … it’s not very hard to find if you know where to look.

Is There Anything Else I Need to Know?

Well, unless you want to read my personal thoughts about Boba Fett’s rumored appearance, then probably not. Good luck, see you on Friday and may the Force be with you.