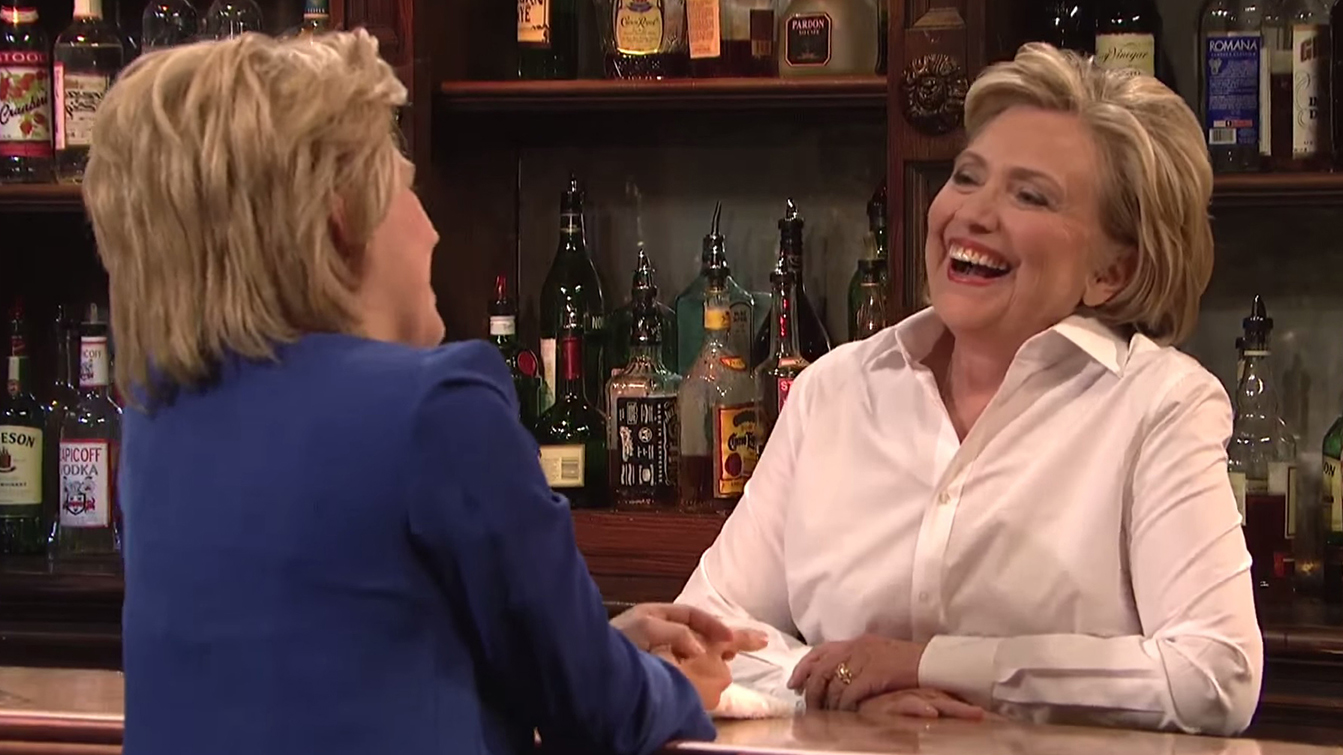 Saturday Night Live goes through cycles of popularity, and this election year means more views. The show’s October premiere was its most watched in the past four years. SNL continues to provide weekly relief from the anxiety surrounding Nov. 3, but its impact goes beyond comedy.

Studies have defined the show’s political effects as the “SNL effect.” In 2008, for example, Tina Fey’s impersonation of Sarah Palin contributed to a serious drop in her popularity. The show’s content has the potential to have a serious effect on a high-stakes election — especially in 2020. SNL is no longer satire.

Comedians should not satirize subjects they personally know — satire should remain as untouched criticism, and for SNL actors to make fun of people they may very well know outside of the show deflates any sense of an actual successful satire.

SNL was praised for unapologetically criticizing President Donald Trump at the start of his term, but the show could only be so controversial. He is one of the most impersonated figures on SNL, but he has also hosted the show multiple times. The writers have mocked presidents for decades, but Trump’s criticism is unique due to their close ties. These jokes feel real to an audience, but they’re inevitably created under a compromising influence. Relationships like this challenge whether the show is still satire.

SNL should not affect people’s views of political issues and figures when they’re claiming to satirize people they often know personally.

Besides, SNL is still a part of show business. Writers have to create honest and accurate commentary while maintaining relationships with their high-profile subjects. They can only push their jokes so far, in order to stay amicable.

In 2015, Trump hosted the show at a crucial time during the Republican debate season. Taran Killam, who played him before Alec Baldwin, commented on this decision in an NPR interview.

“I don’t think the intention of having him on was ever politically based. I sincerely believe that. But I don’t think it was considered — the implications that it had then and could have moving forward,” Killam said.

Killam commented in the same interview that SNL being a leader against the presidency feels hypocritical, due to their ties. Comedians are supposed to be free from the influences of political relationships. They should not fear censorship or pressure to devote their platform to select political candidates. That compromises the integrity of satire as an art.

In 2018, Trump directed significant attention to the show. In a tweet, he called it “one sided coverage” and “nothing less than unfair news coverage.”

Not only did SNL clearly damage its ties with the president, but some people agreed with his criticism, proving SNL continues to move far away from its satirical roots. Its skits can be interpreted as a kind of news coverage, which proves the show is missing the clarity that is such an important part of this comedic form. Even political satire needs to clearly be a caricature. Audiences need to know that they cannot take it too seriously.

Cast member Kate McKinnon is known for her hilarious impersonation of Sen. Elizabeth Warren. The senator appeared as a guest on the show to be interviewed by McKinnon, who played Fox News host Laura Ingraham. She answered legitimate questions related to her electability after she just dropped out of the 2020 Democratic primary. This was yet another example of SNL’s close ties to politicians and similarly blurred the lines of parody. It was unclear whether Warren was there to poke fun of her uncanny resemblance to McKinnon or to actually advance her career.

The question also remains whether SNL pokes fun equally at political figures regardless of their political affiliations. This further calls into question how much the cast’s friendships affect their work.

McKinnon has also been praised for her on-point portrayal of Hillary Clinton. Clinton has called herself a “big fan” of the star. She’s made an appearance in a skit about herself, serving drinks as a bartender to her impersonator. They have rehearsed together and dined together.

We all make fun of our friends. Friendly teasing keeps us humble. The better you know someone, the easier it is to really roast them. So technically, being friends with your satire subjects should make you better at your job. Considering the proven political effects of SNL, though, it is understandably difficult to really skewer your friend. You may put their campaign or position in jeopardy.

Normally, there should be no problem satirizing someone you know. The “SNL effect” makes that an unrealistic luxury for the SNL cast.

While we continue to enjoy SNL leading up to election day, questioning its “satire” is even more important. We can laugh while also remembering that the workings of SNL are much more complicated due to its relationships with the subjects.