The new Wallows EP provides a much-needed dose of sunshine 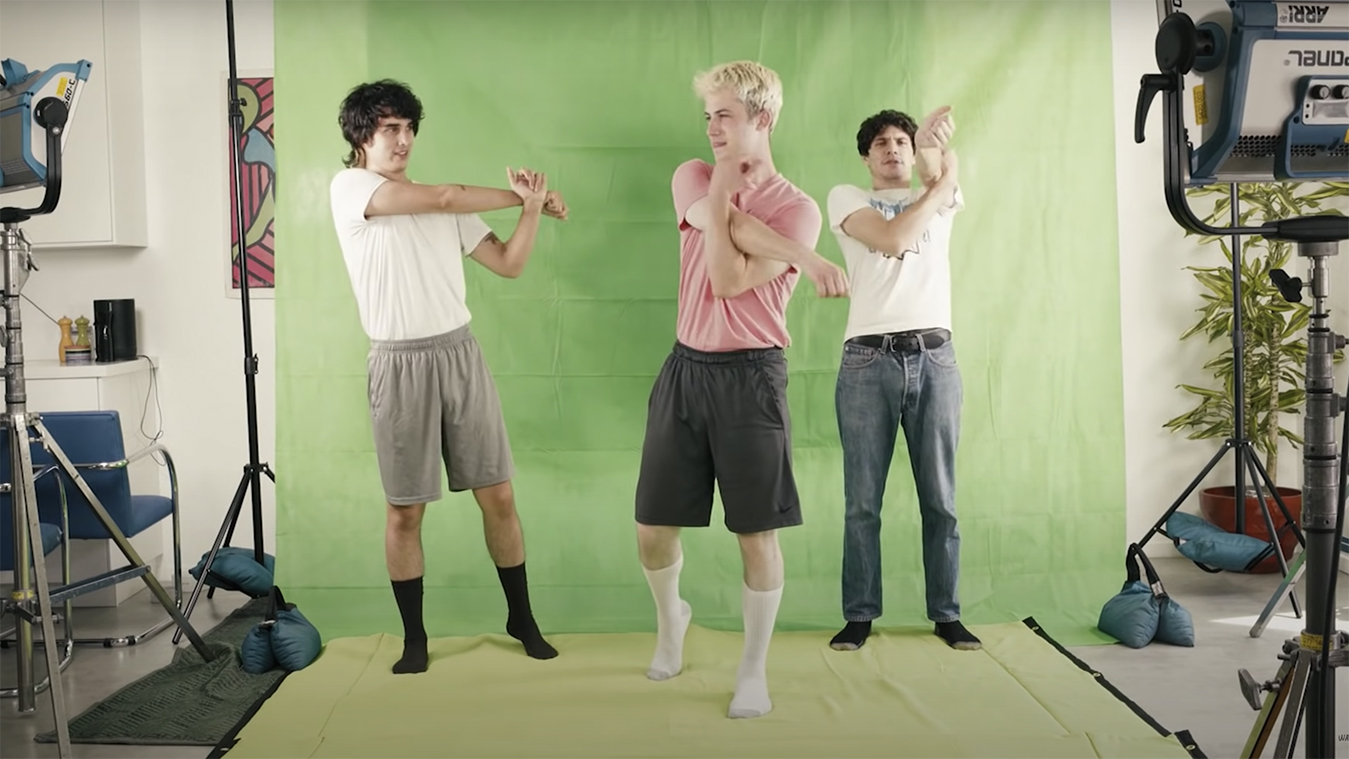 I first heard of Wallows in 2019, when their song “Are You Bored Yet?” blew up. Unlike many people who heard about the band because of 13 Reasons Why actor Dylan Minnette, I stumbled upon the band by chance and was shocked months later when I saw a picture and realized the lead singer was an actor from a popular TV show.

Although my experience was backward, I still fell in love with their ’90s alternative rock sound. Since then, their songs such as “Remember When,” “OK,” “Scrawny,” “Only Friend” and “Treacherous Doctor” have been saved in my liked songs on Spotify — and yes, their album, Nothing Happens, is my favorite.

That said, I was very excited when they released their newest extended play, “Remote,” on Friday. As the title suggests, these songs were recorded entirely in quarantine. However, one of my favorite things about this EP — and what is quite impressive given the musicians’ isolation — is that the songs complement each other. In other words, you could listen to the six songs in order, and it would flow together like one 16-minute song.

The EP kicks off with the song “Virtual Aerobics,” a clear commentary on the early parts of quarantine when people were doing online workouts at home. The song comes along with a lyric video in which the band’s three members — Minnette, Braeden Lemasters and Cole Preston — dance in front of different green screen backgrounds in another nod to the Zoom and quarantine world. The song features an electric piano riff in the background and doesn’t stray too far from their typical sound. Sampling everyday sounds such as phone chimes was one new feature they introduced. I really appreciated it, as it added to the nostalgia of early quarantine and being stuck at home with electronics as your only link to friends.

[From a server: 5 things to keep in mind while dining out during a pandemic]

“Dig What You Dug” starts with a simple rhythm similar to “Virtual Aerobics,” which makes for a clean transition between the two songs. But even if it’s on shuffle, the song fits in well with the rest of the tracks. The first two minutes absolutely remind me of a 2010s boy band rock song. It is early Neon Trees-esque with a bit of an alternative spin at the end, especially with the spoken outro.

“Nobody Gets Me (Like You)” is a song about connecting with someone special. Along with a cute opening guitar riff and catchy lyrics, this song includes a ’90s-themed music video that was released in early September. The six-minute video is completely chaotic, but I’m definitely here for all of its nostalgia. Within the song itself, the reverb effect that alternated between Lemasters and Minnette in the final bridge brought joy to my ears. This is definitely one of my favorites from the EP, and one I predict will be more popular.

Their song “Coastlines” follows “Nobody Gets Me (Like You)” with a more chill, vibey feeling. The beat picks up only in the chorus and toward the end of the song, making it perfect for driving to the beach over the summer with friends. So, if you’re missing the beach and that summer feeling, just close your eyes and raise the volume for this song.

“Talk Like That” goes back to Wallows’ typical alternative rock sound and is similar to their earlier music from Nothing Happens. I will say the sudden beat change at 1:09 was fire and took me by surprise in the best way. Like “Dig What You Dug,” this song also uses a spoken outro.

The song “Wish Me Luck,” goes back to a more chill, laid-back sound and is a very calm way of ending the EP. The lyrics, which explore the idea of opening up to someone, were almost too relatable. “I don’t wanna lose myself to all my insecurities / If I told you all of them, who would it hurt more, you or me?” made my heart drop a little, not gonna lie. Similarly, the lines “I’m always just getting stuck inside of my mind,” and “light a match and burn it up / for all the times I’ve let you down,” can be relatable on so many levels for people who have been faced with the daunting task of opening up to someone new. In the last minute of the song, the overlapping lyrics from different parts of the track certainly emulate the feeling of your mind racing that often accompanies the experience of opening up (or lack thereof) the song is talking about.

Overall, this EP is perfect to provide some chill bops to play while driving to the grocery store, doing homework, cooking or just chilling with your roommates. Filled with commentary on common experiences such as quarantine, seeking love and fears of opening up about your insecurities, combined with an alternative rock sound, this EP is exactly what we need right now, and I promise you won’t regret adding these six songs to your queue this week.