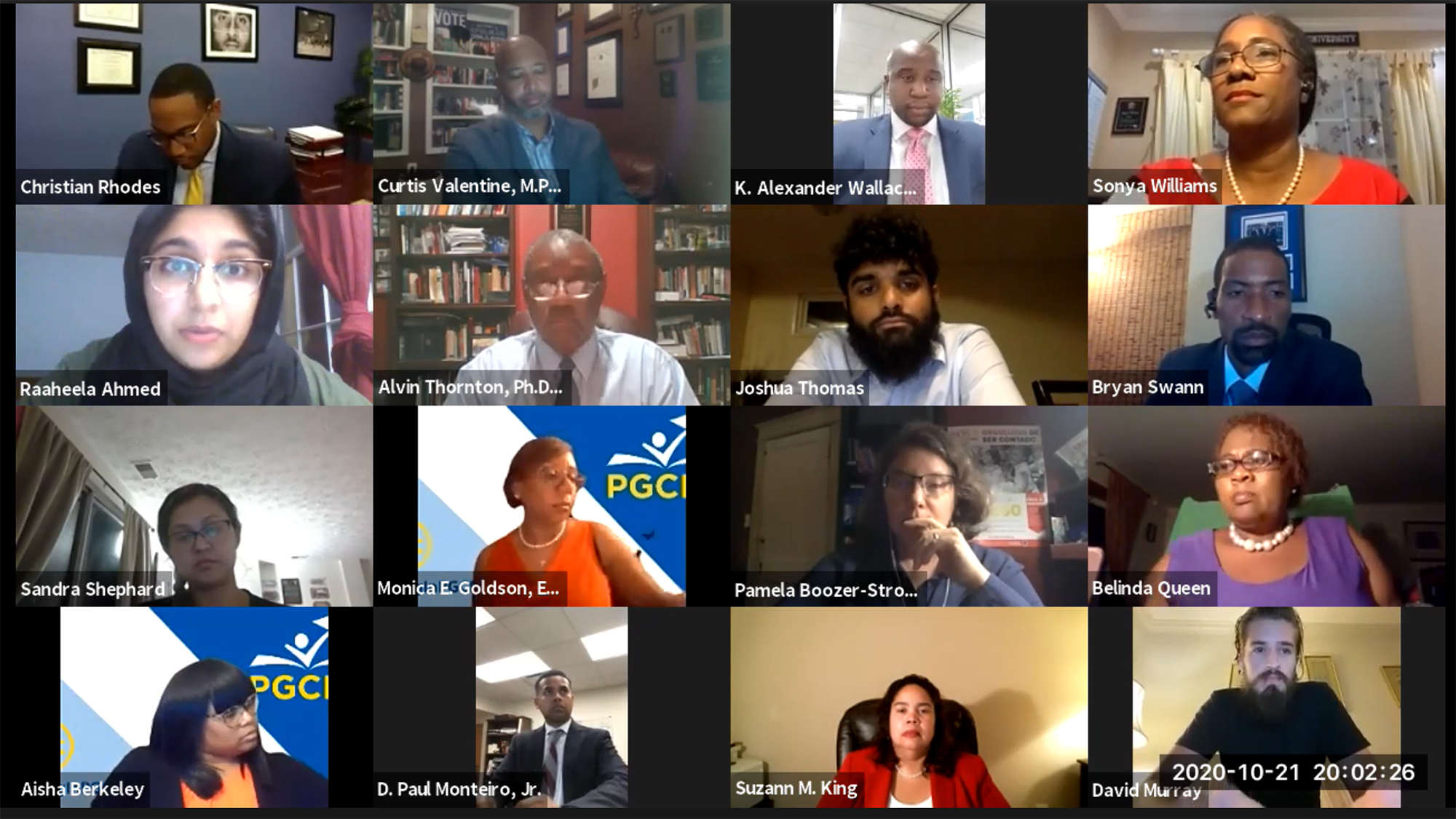 Prince George’s County’s Board of Education approved a plan to build or reconstruct six elementary and middle schools by 2023. (Lyna Bentahar/For The Diamondback)

Prince George’s County’s Board of Education approved a plan to build or reconstruct six elementary and middle schools by 2023 in a landmark public-private partnership.

The move marks the first such partnership in any jurisdiction in the country. The public-private partnership, or P3, typically involves a financing plan in which a private party invests in public infrastructure. These partnerships aren’t unusual in the United States, but they’ve never concerned public school construction.

Prince George’s County Public Schools anticipates $1.24 billion for the construction of the elementary and middle schools and further maintenance over a 30-year service period.

The partnership had overwhelming support from board members at a Wednesday meeting as an effort to improve the county school infrastructure and create 3,000 new jobs. For many, the demand is in response to the dilapidation of school infrastructure in recent years. The average age of a PGCPS school facility is approximately 50 years, and many suffer from overcrowding.

“Too many generations in my district have been in old and outdated schools,” board member Belinda Queen said. “Generations that have been lost, that could have achieved a whole lot more, who didn’t have a fair chance in my district.”

“I refuse to have my grandchild do the same thing,” she added.

Alvin Thornton, the board’s chair, recalled that 42 years ago, when the county was still predominantly white, his child attended Springhill Lake Elementary School in Greenbelt, which at the time was “fairly modern” but has since deteriorated. Thornton suggested the reason behind the lack of financing for new or renovated schools in the county in the decades since was a product of the change in demographics.

“The students changed and our willingness to support schools for them changed,” he said. “But we will not let Latino and Black and lower-income significantly inner-Beltway children go without adequate schools. No excuses.”

Board member Raaheela Ahmed cast the only dissenting vote, while board member David Murray abstained.

Ahmed was the only one to firmly contest the plan, calling the use of private financing to address problems in public infrastructure “a Band-Aid over the leak.”

Before the vote, Ahmed joined the Keep PGCPS Public Coalition to advocate against the plan’s approval. The coalition brought together groups such as Prince George’s County’s chapter of Our Revolution Maryland, a progressive political action organization, and In the Public Interest, a national research organization that specializes in P3 research, to discuss risks of the plan in a town hall on Oct. 19. The coalition pointed to the Purple Line, which had its P3 dissolved after budget disputes with the private companies that partnered with the state, as a cautionary tale for the public school system.

“No one is saying that we don’t want school construction,” Janna Parker, a county teacher, said at the coalition’s town hall. “What we are saying is that we want the investment to be done in a manner that is appropriate and clear in regards to transparency.”

While Ahmed consistently held the concerns that the project was too expensive for just six schools and suggested money should go into renovation, Jeremy Mohler, ITPI’s communication director, echoed Parker’s concerns that the lack of clarity for how the P3 would affect the county budget was a “major red flag.”

“That’s another blind spot going into basically a very fast decision that the school board has to make, and the county council has to make, on very limited information,” Mohler said.

Some board members, including Edward Burroughs III, weighed the community’s concerns heavily before making their decision to support the plan. Burroughs, whose vote on the plan was secured after the board included support and benefits to employees, stressed concerns over transparency could not be ignored going forward.

“We can’t dismiss that. We need to look at that, accept responsibility and commit to doing better,” Burroughs said. “Dismissing that would be a mistake.”