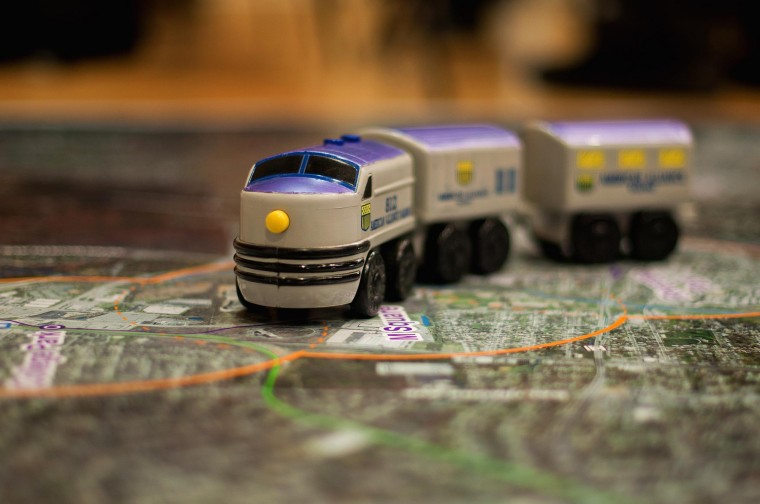 This model train represents the Purple Line light rail, which would run through the campus to connect Montgomery and Prince George’s counties. (File Photo/The Diamondback)

The Maryland Transit Administration announced Friday it will be taking over construction of the Purple Line, a flopped multibillion-dollar public-private partnership.

Purple Line Transit Partners LLC, the cluster of private companies partnering with the state to develop the line, dropped the 16-mile transit project in September over budget disputes, leaving the future of the light rail uncertain. For years, construction for the project has unfurled across the University of Maryland’s campus, which some say has left it unrecognizable.

In a statement provided to The Diamondback, Maryland Department of Transportation spokesperson Erin Henson said MDOT and MTA had assumed the Purple Line’s key contracts and hundreds of subcontracts, such as the light rail car manufacturing contract.

According to Henson’s statement, Purple Line Executive Director Matthew Pollack laid out MTA’s plan for moving forward in a virtual meeting with the acquired subcontractors. The agency’s priorities in October include mobilizing traffic maintenance, managing runoff from construction and relocating utilities, the statement read.

This week, Riverdale Park will see the first of the crews returning to work as they relocate utilities on Kenilworth Avenue, according to a post on the project’s Facebook page. MTA will also continue work on ongoing projects, including the restoration of the nearby Paint Branch Stream — an effort geared toward stabilizing the stream and areas of eroding banks, and increasing the stream’s flow.

Maryland Transportation Secretary Gregory Slater said in a statement that MDOT is working on delivering the transit project as quickly as possible.

“We have to continue to deliver the Purple Line for the citizens of Maryland and protect the state’s interest, which includes ensuring construction continues,” he said.

In a press conference on Oct. 1, Maryland Gov. Larry Hogan echoed Slater. Construction is “well underway,” and the state is making great progress on the project, Hogan said. However, he criticized the recently departed PLTP, claiming the consortium of private companies was gouging taxpayers for hundreds of millions of dollars, and expressed regret over the lawsuits that delayed the project for two years and cost the state about $800 million.

Hogan added that the construction firm previously working on the project was experiencing financial difficulties and had problems across the country with numerous projects, including being sued by other states for overcharging.

“The state is going to finish the job,” Hogan said. “There may be a delay as we switch over, but it’s much better than having an operator in there that’s not getting the job done, that’s overcharging the taxpayers.” 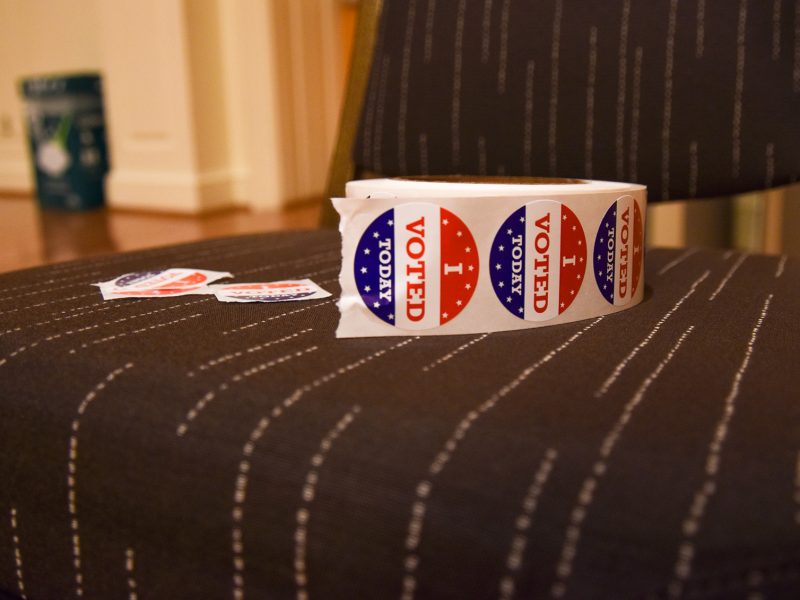