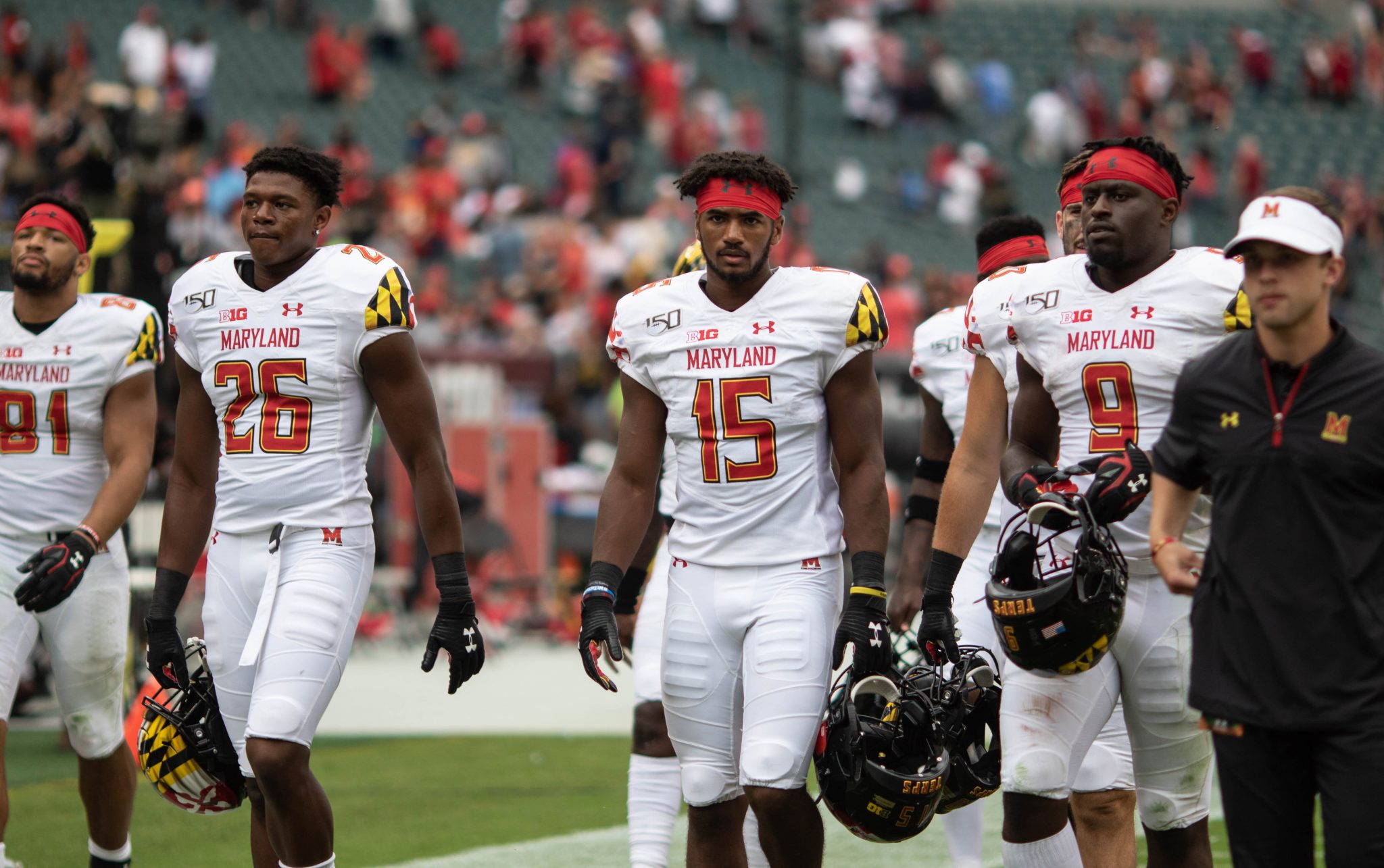 Maryland football players will don new nameplates on their jerseys, warmup shirts and helmet stickers at their season opener against Northwestern to make statements about social justice issues, the athletics department announced Thursday.

The announcement comes alongside the Big Ten’s new “United As One” campaign, a social justice initiative from the conference’s Equality Coalition.

On Saturday, Terps will have the option to replace their names on their jerseys — choices include “equality,” “unity,” “respect,” “justice” and “empathy” — and to wear warmup jerseys with those expressions or phrases “I Got Your Back” and “Speak Up,” according to a department release.

Maryland’s helmets will also be emblazoned with “One Terp” stickers designed by athletes.

As the conference’s football season begins this weekend, other Big Ten teams are making similar gestures. Michigan State will feature Black Lives Matter stickers on its helmets, and Wisconsin players will wear a blacked-out version of the school’s logo in support of the Black Lives Matter movement, according to a conference release. Some are promising “robust” social media campaigns, per the release.

“United As One” is one of several initiatives the Big Ten Equality Coalition has launched. The coalition, a 227-member body committed to combating racism and promoting equity, was formed over the summer. Since then, both the conference and individual schools have made statements and gestures toward that mission.