Where did ‘Lovecraft Country’ go wrong? 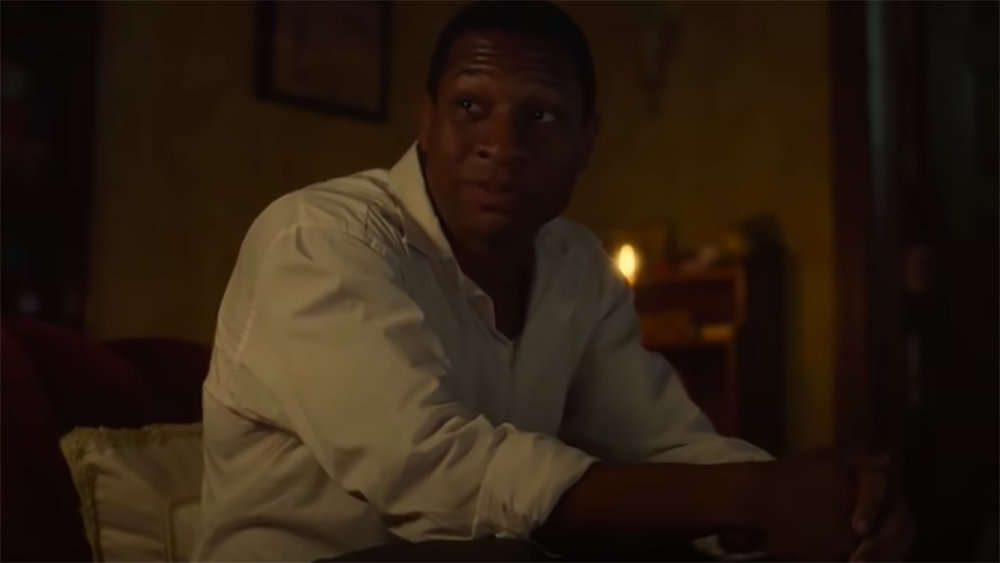 When HBO released the first trailer for Lovecraft Country, I was ready for prestige television that spoke to my interests (horror, science fiction, fantasy, drama and alternate history) and my experience (with a Black- and woman-led cast and crew). I wasn’t familiar with the book it’s based on, but the show’s basic premise was intriguing — a young Black man, Atticus Freeman, goes on a road trip across 1955 America to find his missing father.

The pilot hooked me. It set up the central tensions of the series in a way that was both engrossing and entertaining, powerful and pulpy. That strength came from its characterization: Atticus as unfailingly kind; his childhood friend Letitia as bolder than she knew; his uncle George as determined and dignified; and his father Montrose as deeply complicated, even to those who know him best.

But the care that clearly went into the first few episodes dissipated by the fourth one. After an Indiana Jones-like expedition into the secret tunnels beneath a museum, Atticus, Letitia and Montrose come upon an Arawak Two-Spirit person named Yahima. They have been kept in a magical tomb of sorts, after being captured by an 18th-century “shipper” and “explorer” (read: slave trader and colonizer). The camera’s gaze on Yahima is just as gross as the fact that Yahima doesn’t speak for themself (Atticus serves as translator without subtitles on screen) — it focuses on their genitals in a lingering way that indicates to the viewer that they are weird, strange. And less than 20 minutes later, Montrose murders Yahima.

I wasn’t the only person to notice the quick introduction of and explicit violence against an indigenous, gender-nonconforming character — one of so few in popular culture. Showrunner Misha Green responded to a fan’s critique by saying that she “wanted to show the uncomfortable truth that oppressed folks can also be oppressors.”

But there are ways to do that more delicately than replicating onscreen the very real violence against people like Yahima.

[Review: The lack of diversity in ‘Deaf U’ holds the show back]

And the fifth episode was no better in terms of incredibly problematic portrayals of violence as mere plot devices. The white witch Christina gives Letitia’s sister Ruby a magic potion that turns her into a white woman. She uses this newfound privilege to get a coveted job at a department store that had turned her away when she was in her true, dark-skinned form. She finds her supervisor, a white man, sexually assaulting a Black woman at a bar — and she, prompted by Christina to live a life “uninterrupted,” viciously assaults him with her stiletto.

It’s a graphic scene in the name of … I’m not sure. Revenge? It’s unclear, exactly, but it was certainly not justice; raping a rapist is never the answer.

The sixth episode redeemed Lovecraft Country quite a bit by taking a step back from the main storyline and engulfing the viewer in Daegu, a South Korean town where Ji-Ah — an old flame of Atticus’, revealed to be a spirit summoned to avenge the wrongs of men — lives. We get to empathize with Ji-Ah through her ups and downs, the choices that lead her to love and heartache.

The seventh episode, too, shines a spotlight on the complexity of Hippolyta, Atticus’ aunt, who travels through different dimensions and becomes a cosmic “discoverer” after a lifetime of shunting her own dreams aside.

But the gains that the show made were quickly — and in my opinion, irreparably — lost. In the seventh episode, Atticus accidentally finds out that his father Montrose is gay and that he beat Atticus as a child in fear that he would come out “soft.”

This internalized homophobia and toxic masculinity is unfortunately real. In his last letter to his father before offering himself up as a sacrifice, Atticus implores Montrose to take a second chance at fatherhood with Atticus’ son. It’s unclear if Montrose will actually be able to do so, given that this trauma doesn’t ever feel resolved, not by the end of that episode or the later ones. There is no true healing from that kind of shame and secrets, no resonating apology, at least not in this show.

The eighth episode focuses on the aftermath of Emmett Till’s death, and the ninth on the Tulsa massacre. Perhaps “focuses” is a strong word — I found these two the most difficult to watch. While they were based on horrific historical events of racially motivated murder, the episodes took on the fantastical elements of the show to the point of obfuscating the real events.

Till’s funeral is used as fodder for the burgeoning interracial relationship between Ruby and Christina; the exact, brutal method of his death is used as a mere plot device for Christina to prove that she’s magically invulnerable. The episode on the Tulsa massacre plunges the viewer into the heart of the grisly action; the show uses it as a backdrop for the goings-on of the main cast. But these fantastical elements overshadow that reality by far and make it feel exploitative, not expository.

If Lovecraft Country had stuck to what made it work in its earliest episodes and in the finale — a deep commitment to exploring characters and their relationships — it would have lived up to its potential. Instead, it capitalized on quick but ultimately questionable violence to serve its plot purposes, leaning too heavily on gory replications of real horror to fully examine those events.

As Atticus said in the pilot, “Stories are like people. Loving them doesn’t mean they’re perfect. You just try to cherish them, overlook their flaws.” However, Lovecraft Country’s flaws might be too numerous to overlook.