Money talks. UMD proved that with its new Amazon partnership. 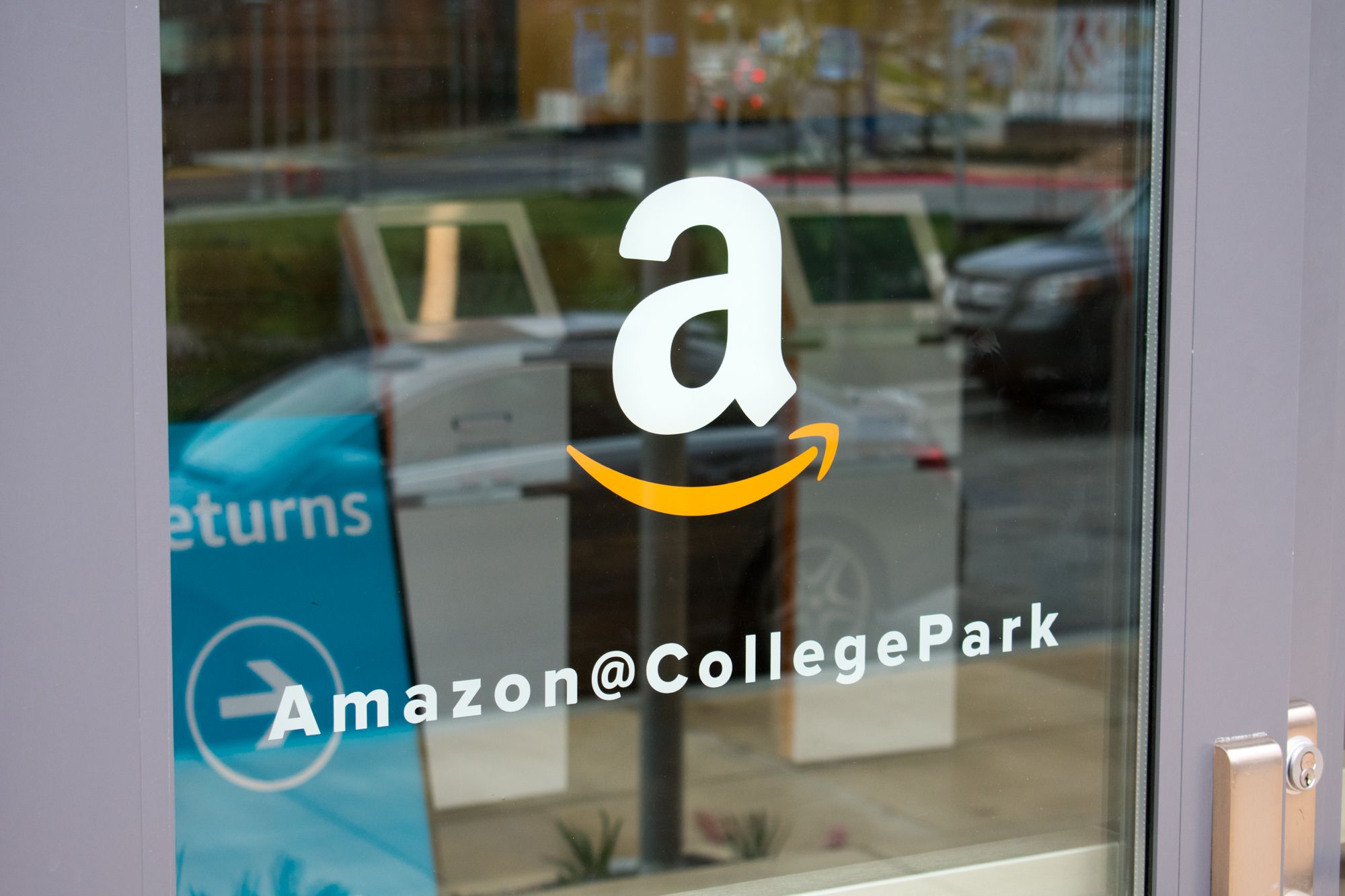 If there are two things the University of Maryland loves, it’s money and prestige. Educating students and improving the community may happen in the process, but those side projects have nothing on moderately productive athletics campaigns, bringing in money from huge corporations and rising in the U.S. News and World Report college rankings. This was the case this week when Amazon and the university’s engineering school announced a new partnership aimed at increasing diversity in robotics.

The partnership, called the Amazon Lab126 Robotics and Diversity Initiative, will pay for two doctoral fellowships in robotics this academic year, while expanding an autonomous robotics capstone and funding the Black Engineers Society, the Society of Professional Hispanic Engineers and the Center for Minorities in Science and Engineering. Overall, Amazon’s investment totals $100,000.

But if they were being fully transparent, Amazon would probably tell you the primary aim of this project isn’t to increase diversity in Big Tech. Rather, it is meant to directly funnel skilled engineering students into HQ2, Amazon’s enormous new headquarters in Northern Virginia. As a lack of highly qualified workers is worrying the company’s officials, their presence on college campuses — especially one that makes a company seem “benevolent” — is key.

With Black and Hispanic workers continuing to struggle to break into the tech industry, these students need more support through their education. The process for getting jobs in these companies are generally stacked against them — not to mention the toxic work environments they face even if they get hired. But Amazon is not the solution to this issue. This university’s willingness to work with the company shows a disregard for ethics when funding is on the table.

Like many large corporations, Amazon cares more about facial diversity than real equity. While it claims some of the most diverse numbers among big tech companies, these figures include the tens of thousands of warehouse workers employed across the country. Amazon doesn’t fully break down its diversity data anymore — likely to avoid the outrage officials would face if they did — but in 2015, while the company claimed 24 percent of its workers were Black or Hispanic, this number plummeted to ten percent for its non-laborer workforce. In addition, the company’s board opposed adopting the Rooney Rule, which would have compelled the bare minimum: making them just consider minority and female candidates for high-level positions.

Amazon is infamous for the inhumane working conditions it subjects its disproportionately Black and Hispanic warehouse workers to in order to maintain the largest profit margins possible. In 2011, the company came under fire for maintaining such dangerous conditions within a Pennsylvania warehouse — including temperatures of 102 degrees — that it contracted an ambulance company to wait outside and transport individuals to the hospital on-demand.

And Amazon hasn’t stopped these practices simply because of a pandemic. Almost 20,000 employees have contracted COVID-19 so far, and their conditions have caused mass walkouts and investigations by multiple attorneys general. Even further, Amazon has used the pandemic as an excuse to fire workers attempting to organize against unfair treatment.

We know Amazon is not a moral company. Its casual monopoly involves exploiting poor workers and putting their health at risk. It’s obvious this university should support Black and Hispanic students in engineering, but why must we engage with Amazon in the process?

The university has a history of partnering with immoral companies. It’s teamed up with Raytheon, Lockheed Martin and Northrop Grumman, three proud members of the military-industrial complex whose weapons have been used to kill individuals — including innocent civilians — across the world. Why? Because time and time again, the administration has shown it cares most about the money it gets from these murderers and abusers and the prestige that comes from high-level tech projects.

The administration should not have to rely on an evil tech company to aid diversity at the university. Diversity is not its priority — we know because this project was not already funded through the state or the school. Instead the university was happy to take the money Amazon gets by abusing its workers, and in return fuel Amazon’s facade of diversity.

A small diversity project shielding Amazon from criticism over its exploitation of Black and Hispanic workers does more net harm than good. If the university actually wants to pivot toward good, it must stop taking money from companies that profit off the depletion of human life and make the change itself.