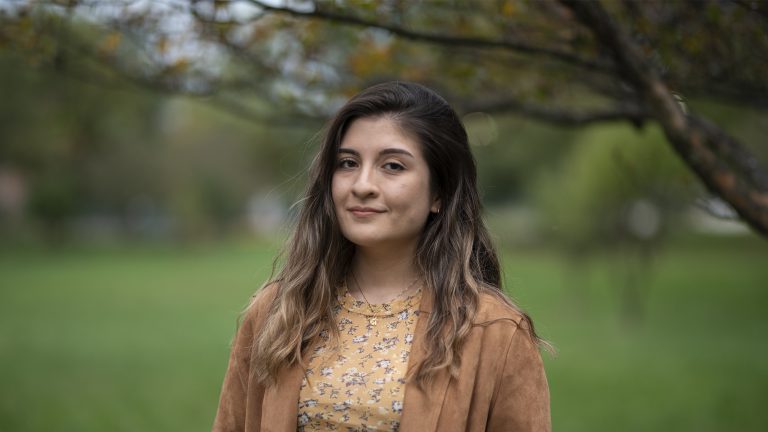 When Valeria Salcedo attended Latinx cultural events at the University of Maryland before this year, she could usually count the number of people in a room on her fingers.

That changed when the coronavirus pandemic hit. With the organizations now forced to hold events online, attendance increased, and the Latinx Student Union saw about five times as many students participating in its events, said Salcedo, the group’s vice president.

A possible reason for the discrepancy? The lack of Latinx undergraduates who live on the campus, Salcedo said. And she said the absence of support from institutions, such as the Student Government Association, makes it harder for minority student organizations to reach students off the campus.

“I feel like if we had the university’s or SGA’s support, we could get somewhere,” said Salcedo, a junior cell biology and genetics major. “But we don’t even know how to get that support … I don’t know what SGA can do for me.”

Salcedo had never spoken to an SGA representative before this year. No formal channels currently exist. And Amy Rivera, the president of Political Latinxs United for Movement and Action in Society, found the majority of the communication between SGA and her organization was often done through informal means, such as direct messages.

But now, it appears the relationship is improving.

On Thursday night, Rivera and Nabila Prasetiawan, SGA vice president, co-hosted an Instagram Live event to discuss “topics of civic engagement beyond voting.” The event closed Latinx Heritage Month — an annual event from Sept. 15 to Oct. 15 — with discussions about intersectionality and solidarity with the Latinx community.

The event highlighted the theme, “Unidos Against Injustice,” which the university’s Multicultural Involvement Community Advocacy office has pushed out to highlight the month.

The Instagram event comes after Rivera spoke to the SGA on Sept. 30 at the request of Pauline Sow, the SGA’s diversity and inclusion director. Sow invited Rivera and Salcedo to speak to the SGA about their concerns, hoping to improve the “strained relationship” between the SGA and minority student organizations, she said.

Sow said SGA representatives share the mentality that they expect their constituents to reach out to them with any concerns. For Sow, giving minority student organizations an opportunity to speak directly to the governing body has been an “olive branch of SGA.”

“When you have a strained relationship with someone, and you agree to change it, what sense does it make to wait for them to come to you?” Sow said.

At the SGA meeting on Sept. 30, Rivera called for the legislature to reach out to Latinx organizations with information on how to interact with the SGA and to participate at their events.

Salcedo co-signed Rivera’s speech, saying the issue of SGA representation speaks to an intersectional problem. Conversations that include the Latinx community tend to revolve around immigration, she said, but rarely around issues such as feminism or colorism.

“SGA needs to be held accountable,” Prasetiawan said. “We struggle with the inclusive part of [diversity and inclusion].”

Salcedo came away from the experience optimistic that the current SGA legislature, whose leadership board is made up entirely of students of color for the first time in its history, would follow through on the steps Sow and Prasetiawan have taken.

“I have high expectations. They heard us, and we came to them for these problems,” she said. “They mentioned that they will reach out to us, so I’m taking their word for it. I hope they do.” 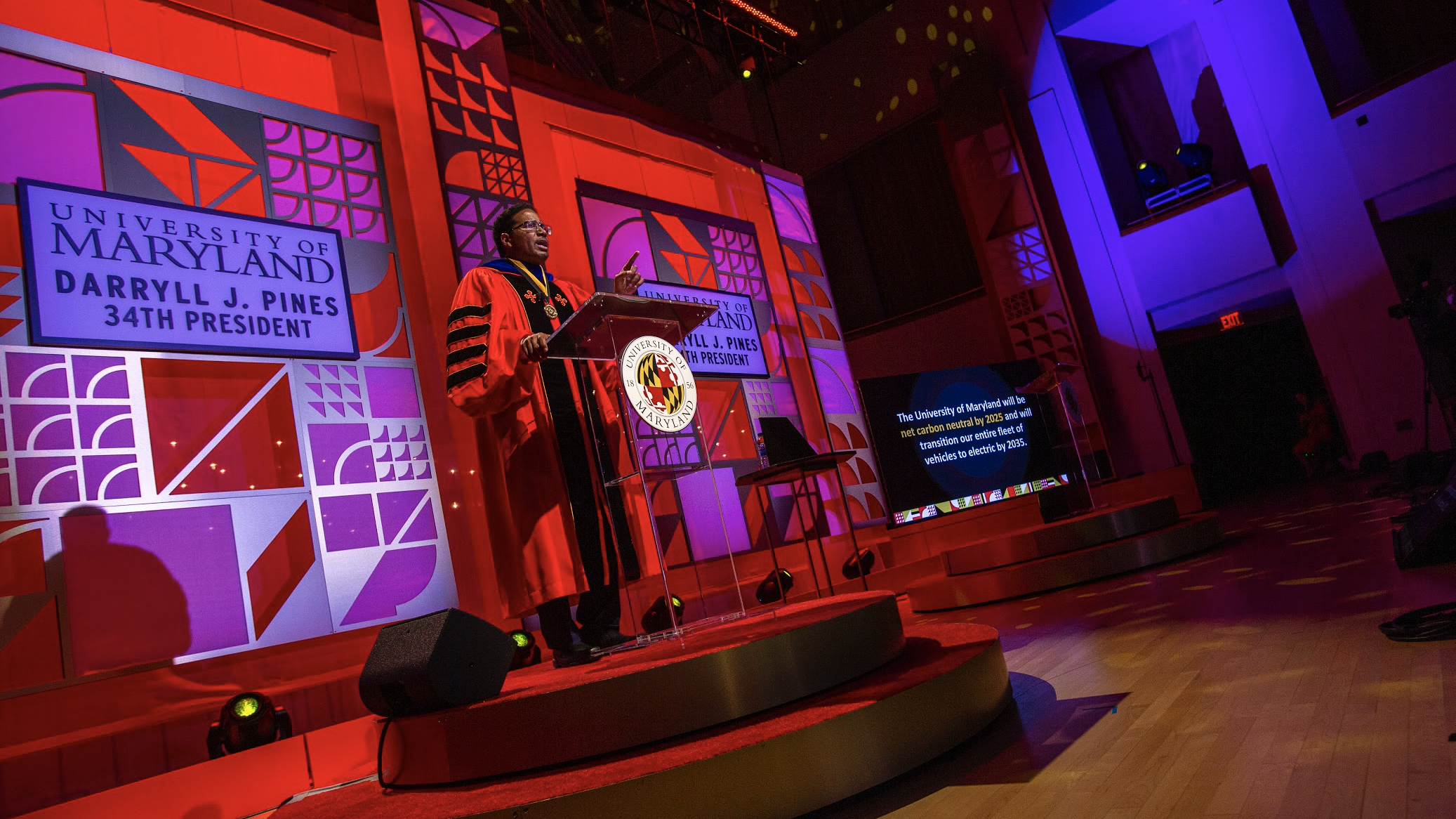