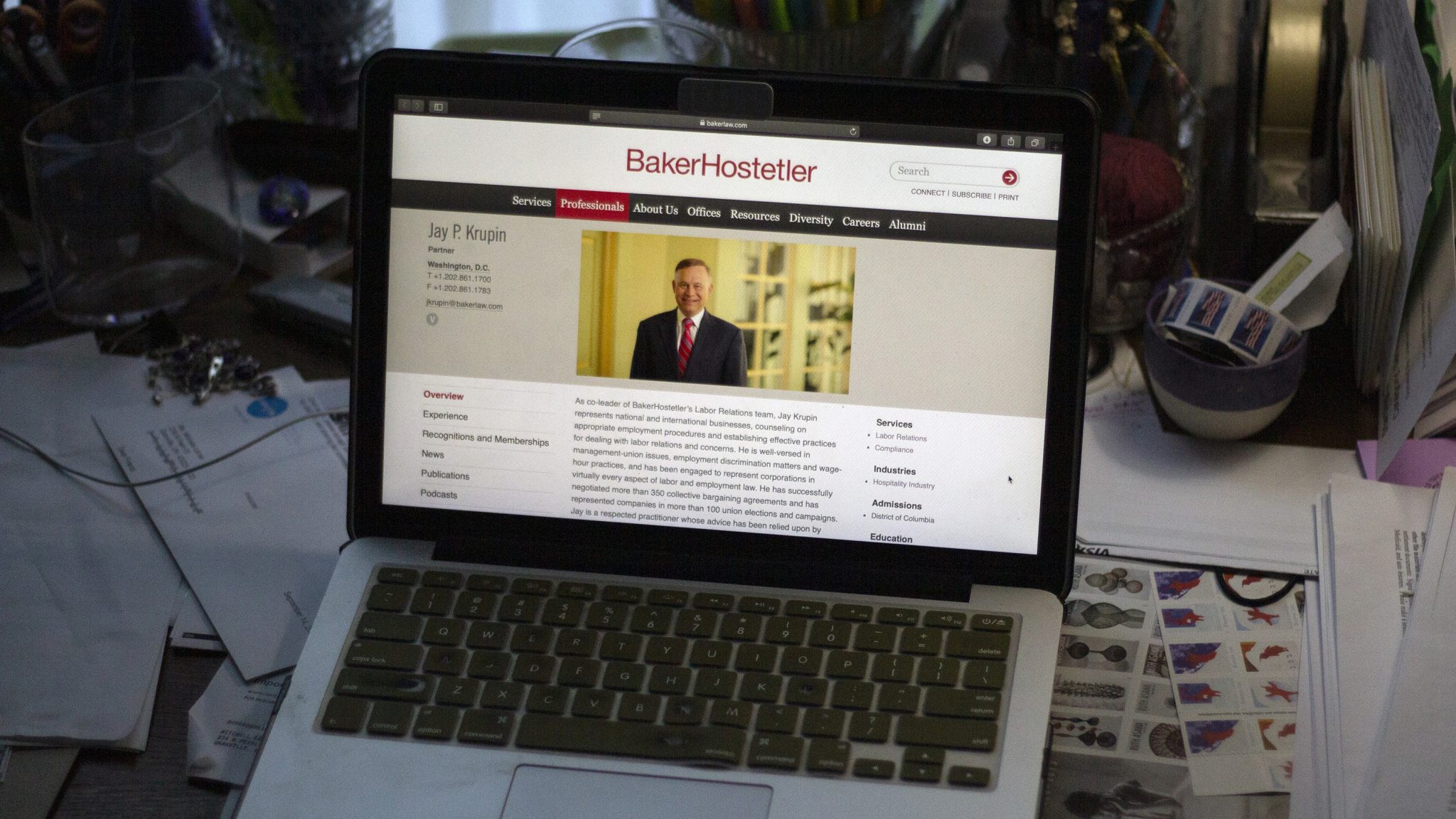 On Wednesday night, the SGA passed a resolution that strongly suggests the University of Maryland negotiate with the union that represents university workers. The union — the American Federation of State, County and Municipal Employees Council 3 Local 1072 — has spent months filing multiple requests to negotiate their labor contract with the university in the wake of insufficient, poorly implemented COVID-19 safety protocols. The student government’s 39-0 vote just shows what we all already know: Workers at this university are the most important stakeholders in this “negotiation.”

Their constant work is the real reason the school is (kinda) functioning right now, so granting their requests for very basic things such as transparent communication, air conditioning and N95 masks seem like a no-brainer, especially given how easily COVID-19 can run through college campuses. While all of this seems painfully obvious, I seriously doubt the university will honor the Student Government Association’s request — entirely due to its relationship with anti-union lawyer Jay Krupin.

In 2011, Krupin penned an op-ed that accused hotel housekeepers of using the Occupational Safety and Health Administration as a weapon against their employers because they were “alleging a range of ergonomic and chemical exposure injuries sustained on the job” and recommended “several solutions, including changes to fitted sheets, mops and other equipment used to clean a room, as well as a cap on their daily room quota.”

Last week, The Diamondback reported that Krupin’s company profile states he fought a “lengthy and involved battle to defeat the union before the National Labor Relations Board … which found no merit to charges of unfair labor practices filed by nonunionized client employees.” And more recently, in a March newsletter on workplace COVID-19 protocol, Krupin advised employers to “defend against” union organizing tactics, stating: “Where employers can get ahead of any union activity, this is a prudent approach. Becoming familiar with the collective bargaining terms … Managers should be briefed and trained on the means that unions use to get employees to join. A ‘15-minute rule’ protocol must be implemented. Communications to employees are a key element of any defensive plan.”

The university sought out Krupin with full knowledge of his background. In fact, they chose him about 20 years ago, around the same time the local chapter of AFSCME was founded. The university hired a man more concerned with saving large corporations a couple bucks than maintaining a transparent, supportive relationship with the people who keep them running — because they too value profit over basic human dignity.

It’s mind-boggling to me that the university’s response to AFSCME’s request for critical protective equipment for workers was to literally ghost them for three months. Other schools in the University System of Maryland have come to the negotiation table, but at this point, the university is going out of its way not to bargain.

Even worse, this issue predates the pandemic. In a 2018 letter to former President Wallace Loh, then-AFSCME 1072 President Dawn Jackson wrote that “it was evident from the beginning that the [anti-labor] lawyer [you hired] was intent on breaking down gains obtained in your prior contract negotiations and was racing through the process to get a ‘deal.’”

Furthermore, she noted that Krupin spoke to the workers “in such a dismissive manner” and ultimately wanted to “eliminate the ESOL classes, gut our rights to sick leave [and] increase parking fees for staff.”

Two years and one pandemic later, and the university is still acting in bad faith.

Severing ties with Krupin and his firm is the only way for the university to revive its relationship with AFSCME and its workers, and our new university President Darryll Pines is in a unique position to do so. Unfortunately, his actions on the university’s exploitation of its workers have been highly uninspiring.

When asked several questions about the union in an August town hall with the Black Faculty and Staff Association, Pines deflected, stating, “I don’t think this is an us versus them mentality, so please tone it down” and calling the questions “unnecessary.”

“Pines has a great opportunity to change the way the university has historically dealt with the workers’ needs on campus by working collaboratively, with AFSCME 1072,” said Emily Fox, a senior philosophy, politics and economics major and AFSCME student organizer.

If Pines sees the SGA’s proposal and still deems a change unnecessary, the university’s most important population will continue to be shut out of its most important conversations.