Colleges don’t have a right to restrict student-athletes’ speech 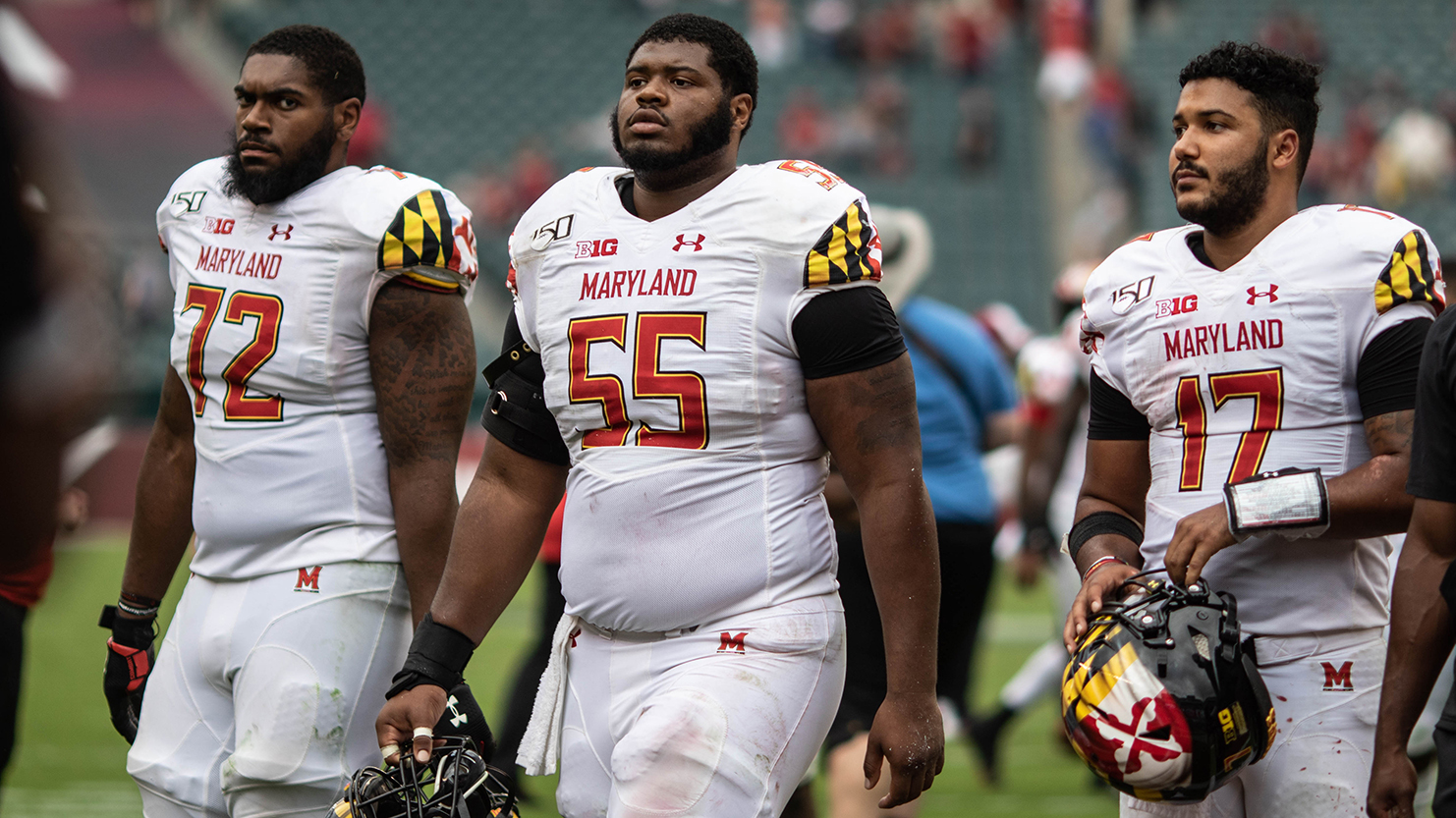 As college sports make a tentative return this fall, universities are struggling to find a balance between the well-being of their players and a need for revenue. Many student-athletes are apprehensive about returning to their sports in an environment still touched by the pandemic and racial injustice. And many schools aren’t just risking the safety of their players — they’re also depriving them of a platform to express their concerns.

Many college athletic departments regulate athletes’ abilities to speak to journalists or post on social media. While some schools have explicit rules in their athletic handbooks, others operate under the de facto understanding that players will be punished for complaining to the media. As schools continue to prioritize revenue over safety and transparency, it is increasingly important that athletes retain the right to speak freely about their schools, from criticizing COVID-19 responses to demanding action plans to combat racial injustice.

Student-athletes are currently considered to be amateurs, not professional employees of the university. So according to the NCAA’s own rules, players are, first and foremost, students. And students can criticize the university they attend, especially on topics they’re at the center of. As long as student-athletes must obey the rules of amateurism, no institutions should be able to control their speech.

Without athletes, schools would struggle to source the same athletic revenue in the first place. Revenue that, it should be noted, the players themselves don’t actually receive compensation for generating. The decision of multiple NCAA conferences to restart football — including the Power Five conferences — didn’t seem to take into account the opinions of the students themselves.

Even though university officials and coaches say they prioritize their players over revenue, their nonchalant attitudes toward COVID-19 beg to differ. Southeastern Conference Commissioner Greg Sankey, for instance, said in response to concerns that “there aren’t any guarantees in life” and you just have to “go live your life in this environment.” If I, too, earned a $2.5 million salary in 2018, I suppose I’d feel the same way.

Universities should ultimately care more about their students than revenue or prestige. They’re only marginalizing student-athletes more by removing their right to speak their minds, especially on issues as dire as public health during a pandemic. Why should a player stay committed to a school that doesn’t care about something as essential as their safety?

This is precisely where it becomes imperative that students can criticize their universities and ensure they’re held accountable for their actions. Many schools have been accused of misleading the public about COVID-19 rates, as well as about scandals involving mistreatment of players and cultures of fear in athletic programs. Student-athletes are in a unique position to demand transparency from their schools regarding these issues.

This has been most effective when players directly call out their schools for their lies. For example, Clemson University’s football program changed a rule about players being prohibited from using social media after a tweet from quarterback Trevor Lawrence about players’ rights amid the return of the season. Northwestern University also revised its rules about players’ abilities to speak to the media, coming after a unionization drive by its football team. When players make noise, changes happen.

At the University of Maryland, students have been given plenty of reasons to scrutinize the administration, from a major scandal to a misleading COVID-19 dashboard. But the extent of athletes’ freedom to publicly complain is rather ambiguous. Although the student-athlete handbook contains extensive rules about social media posts — including a warning to “never compromise your personal reputation and integrity – or that of your team and university” — it’s particularly vague about speaking to the media.

Coaches seem to possess the most discretion over their players’ rights, as they have the ability to impose rules on their own team that wouldn’t be mentioned in the handbook. So, while this university doesn’t seem to be quite as controlling of its players as schools in the Pac-12 or SEC, it hasn’t done much to promote student-athletes’ free speech, either. If university President Darryll Pines is as committed to transparent decision-making as he says he is, then his administration can and should actively and publicly support players’ rights.

College sports require a balance of power — input from players is necessary to keep coaches, administrators and officials in check. Athletes are the ones risking everything to return to the field, while the universities themselves seem more committed to money than to the players’ well-being. Players’ ability to publicly express their concerns is not just a means of redistributing power in college sports — it’s a fundamental right.