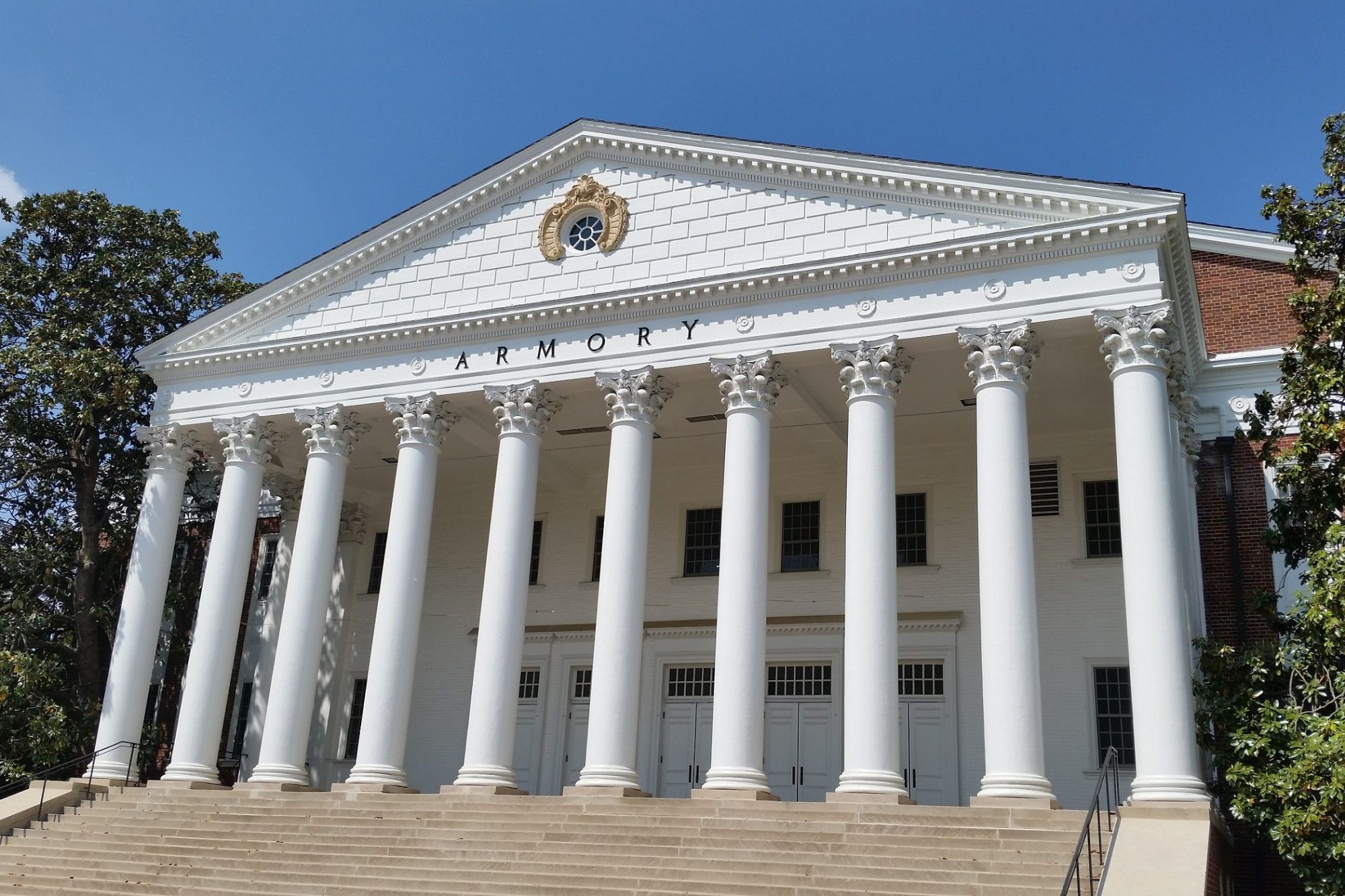 By Aadit Tambe
For The Diamondback

Like many other University of Maryland organizations, the COVID-19 pandemic has forced the ROTC program to restructure some of its activities.

According to Wing Commander Cadet David Fuentes, the program — Air Force ROTC Detachment 330 — has implemented protocols to adapt to a hybrid model, offering training both online and in person this semester.

“Our essential goal is to train, assess and develop leaders to commission in the United States Air Force … as an officer,” Fuentes said. The program, which has about 220 students involved, has members from this university as well as 20 other schools in Maryland, Virginia and West Virginia.

Most training given to upperclassmen cadets relies on problem-solving and working in groups, so training cadets with social-distancing measures in place has been a challenge, Executive Group Commander Cadet Frederick Delawie said.

“In past semesters, you might have seen Air Force cadets running along in our PT uniforms,” Delawie said. “We no longer have this mass mandatory-structured PT.”

In-person training, Delawie said, focuses on teaching cadets how to operate in a stressful environment — something that’s difficult to replicate in virtual instruction.

Now, members have access to a system of workouts and activities that can be completed at home, such as virtual drill simulators, Delawie said, adding that the program created these workouts in an effort to keep the training experience as similar as possible to previous years.

Christopher Loveridge, the program’s operations group commander, said students aren’t bound to just one option — virtual or in-person — but instead can choose depending on how safe they feel.

“If you’re able to safely come we encourage you to come in person, otherwise you have that online option each week,” Loveridge said.

Trying to adapt to an online environment hasn’t been easy, Loveridge said, adding that hosting drill exercises has been particularly difficult.

“When you’re in a formation, the distance from everyone obviously is too close, we can’t have that,” Loveridge said. “It’s been a challenge to try to hear everyone spaced out.”

Precautions in place during in-person training also include temperature checks, and cadets are asked to fill out a questionnaire form acknowledging that they are not showing symptoms, have not tested positive nor have been exposed to someone who has.

In-person instruction in classrooms also has safety measures in place in accordance with the university’s policies, Loveridge said. Seats inside classrooms are placed six feet apart and traffic flows in the hallway are designated to make sure people do not cross paths.

Masks are also mandatory while practicing, and cadets are required to carry hand sanitizer with them at all times and wipe down indoor spaces after use, Loveridge said.

While adapting the program has been “a bit of trial and error,” Loveridge said, the aim is to still provide an experience that allows cadets to learn the necessary skills that coincide with standard military training.

“If you’re online … you’re not exactly in that direct training environment,” Loveridge said. “That’s been the goal this semester — to really try to emulate that as much as possible.”