‘The Great British Baking Show’ is back and blander than ever 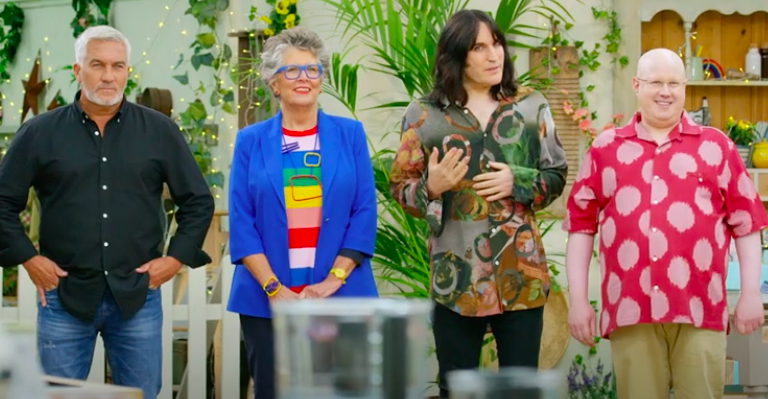 The new season of 'The Great British Baking Show' is now airing. (Photo via YouTube)

The Great British Baking Show is a reality cooking show that couldn’t be more different from the likes of Top Chef or Hell’s Kitchen. The amateur baking competition is known for its upbeat contestants and friendly atmosphere — lambs literally flock on set while contestants help each other on their bakes. Contestants are also often known to cry when their friends are eliminated.

The COVID-19 pandemic couldn’t stop the filming of this year’s bake-off. Some changes had to be made. The contestants had to quarantine and create a “bubble” before filming, and there is a new host, all new bakers and new challenges. But of course, this reliable mainstay has kept one major thing the same: a ban on any flavors more exciting or less British than burnt beans on toast.

Loriea Campbell-Clarey was the first elimination of the season — not an enviable position. While I can’t argue she didn’t make some dicey choices (bubblegum-flavored cake and neon blue marzipan is not the safest route), her biggest faux pas was her spicy take on her showstopper cake. Campbell-Clarey paid tribute to her Jamaican roots with flavors including Scotch bonnet chile, spiced ginger and mango jam.

Like most fans of the show, I could immediately identify Campbell-Clarey’s mistake. Contestants on the show should know a few things by now: whip your egg whites to stiff peaks, never overdo it on the rose water and never put too much chile in anything unless you want to pack your bags and leave.

“The chile’s a little bit overwhelming,” was judge Paul Hollywood’s immediate comment, with judge Prue Leith quick to agree. The contestants giggled as the judges blew air out of their mouths and made a show of the bake’s spiciness.

“I baked it how I like it,” Campbell-Clarey later said to the camera. “I am proud. I did quite well to get here and I stayed true to myself.”

Campbell-Clarey is the latest in a long line of bakers (nearly always those of South Asian, African or Caribbean roots) to be criticized for “over-flavoring” their bakes. Season ten’s Michael Chakraverty and Priya O’Shea both vocally drew on their South Asian heritage as inspiration during their bakes. Both were constantly berated by the judges to tone down their flavors.

“Michael, are you going to go a little easier on the chile?” Leith asked Chakraverty during “bread week,” before turning to O’Shea and begging her to reduce the amount of chile peppers she was using.

As is typical for the happy-go-lucky show, both bakers took these comments (directed toward them nearly every episode) in stride, laughing along as the judges gasped over the spice. But they had difficulty reducing the amount of heat to what Hollywood and Leith deemed appropriate.

[Carole Baskin, ‘Dancing with the Stars’ and the new era of stunt casting]

“The judges might think it’s got a bit too much chile in it,” Chakraverty lamented to the camera. “I like there to be a real kick, I like it to be fiery.”

Selasi Gbormittah, a Ghanian-British contestant from season seven, faced similar issues under Hollywood and former judge Mary Berry. He laughed off many of Hollywood’s “cheeky” comments — “So how is this being flavored, to your tolerance level or to mine and Mary’s?”

“To yours,” he reassured.

But when they were gone, he was less confident. “I’ve tried it at home, and the feedback has been good, just saying it’s the right amount of kick,” he told the camera. “Hopefully I haven’t added too much today.”

It becomes a bit disheartening to hear the same issues from the show’s judges over and over. Of course, it’s a baking show from Great Britain— a country that, despite colonizing the world for the sake of the spice trade, is not known for having very refined palettes.

But the challenges on the show often escape Britain and even go beyond the former British empire — it’s not all figgy pudding. So why do contestants still need to “tone it down” in order to appease the ancient tastes of the English judges? One would think professional chefs and food critics could handle a bit more flavor.

Despite having a “spice week” during season six, judges both criticized the pungency of many of the baked treats, suggesting that the bakers go easier on the flavors. Of course, fans of the show only know what the bakes look like — it is perfectly possible that these bakes were indeed overspiced. But when it comes to spice, the judgement of Hollywood and Leith (and in older seasons, Berry) just can’t be trusted. How am I to know if a contestant’s maamoul was “too spicy” or just not bland enough?

Even during the American pie challenge of season five, Hollywood failed to bring a worldly taste to his judging. He laments that the contestants all made their pies too sweet, disappointed they didn’t tone them down.

“To make a good American pie, you almost have to make it British,” he said to the camera. It seems ironic that on a show where he regularly eats treacle tart, straight marzipan and pure spun caramel, that an apple pie crosses a line. 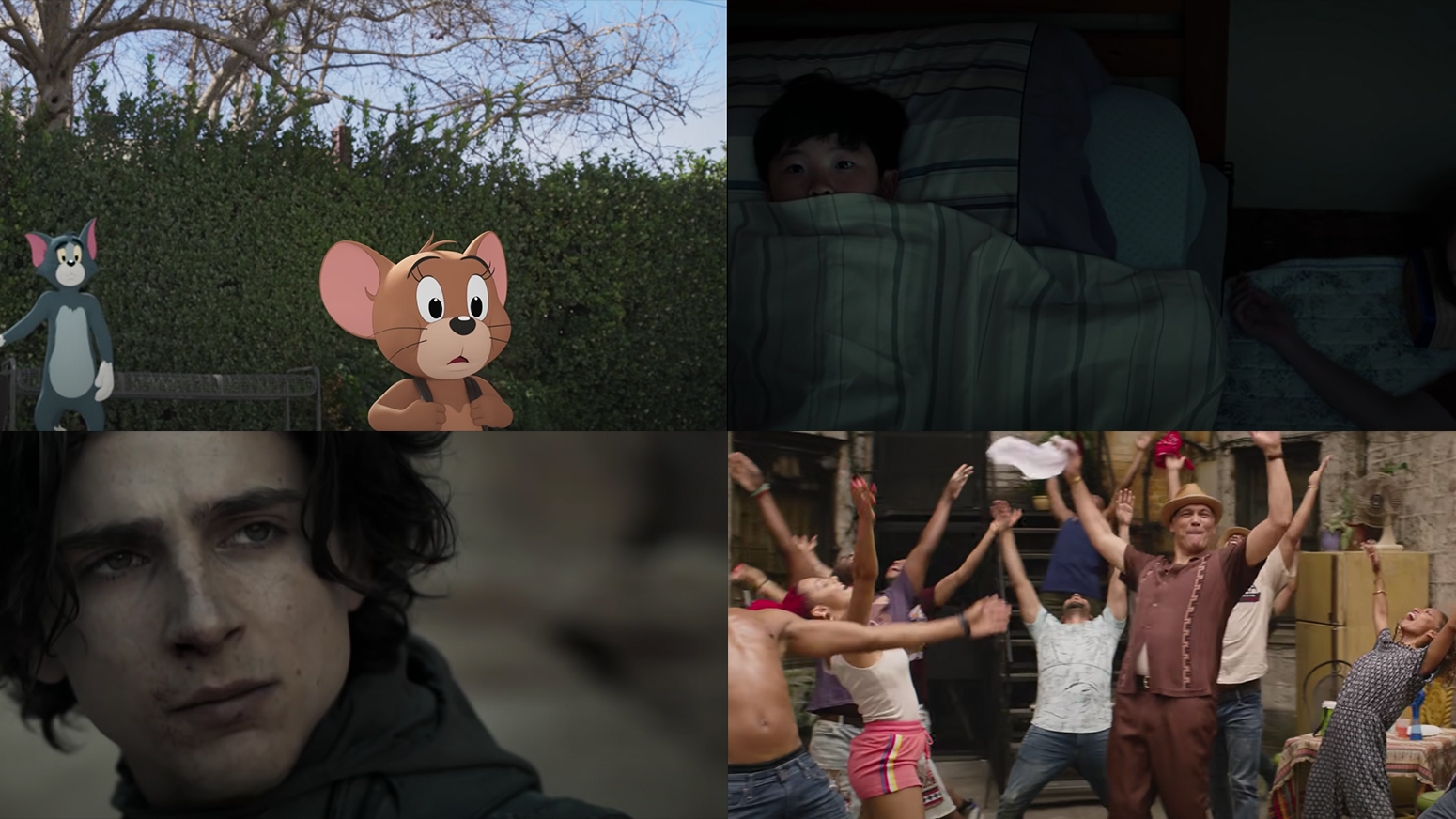 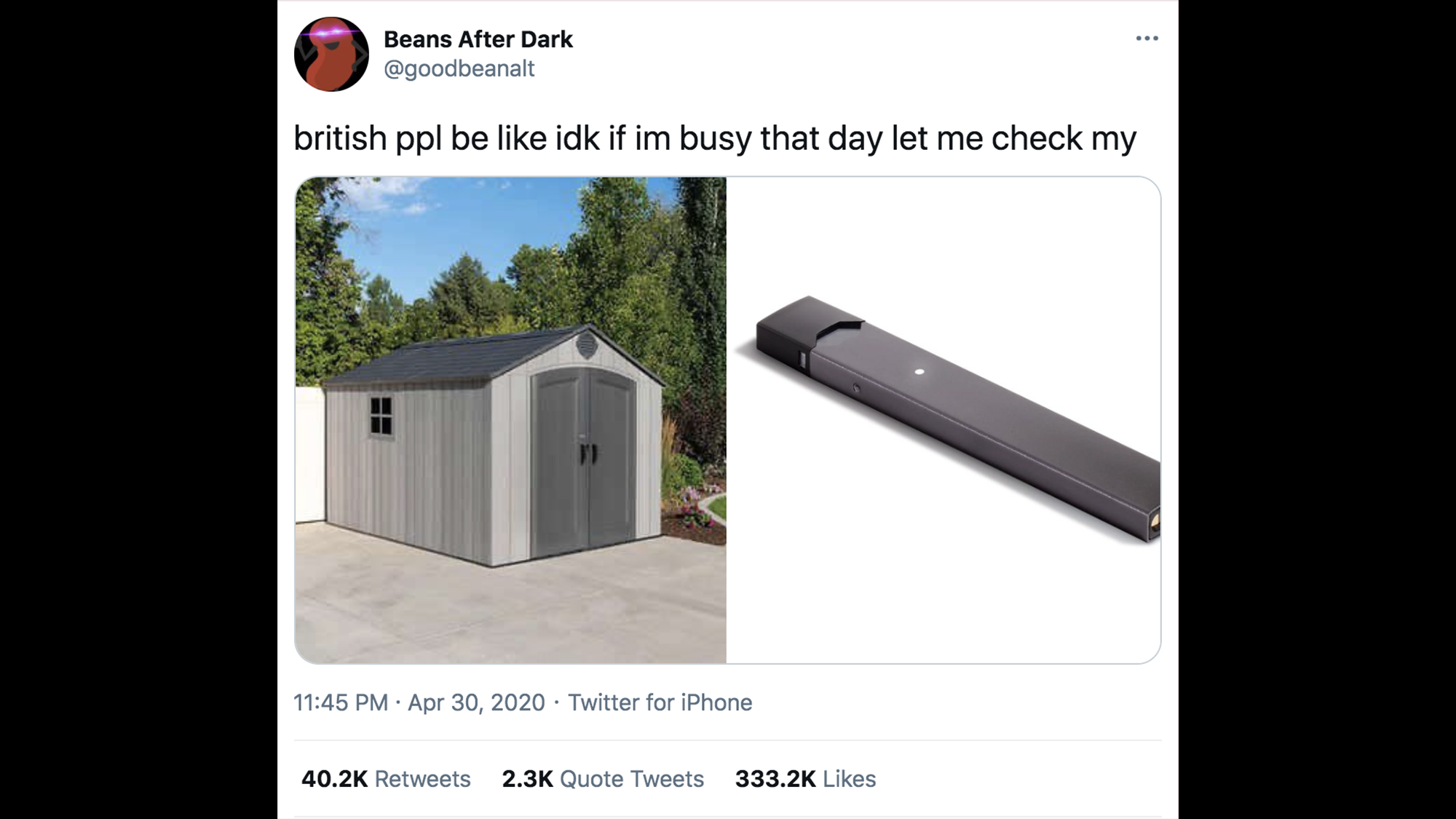 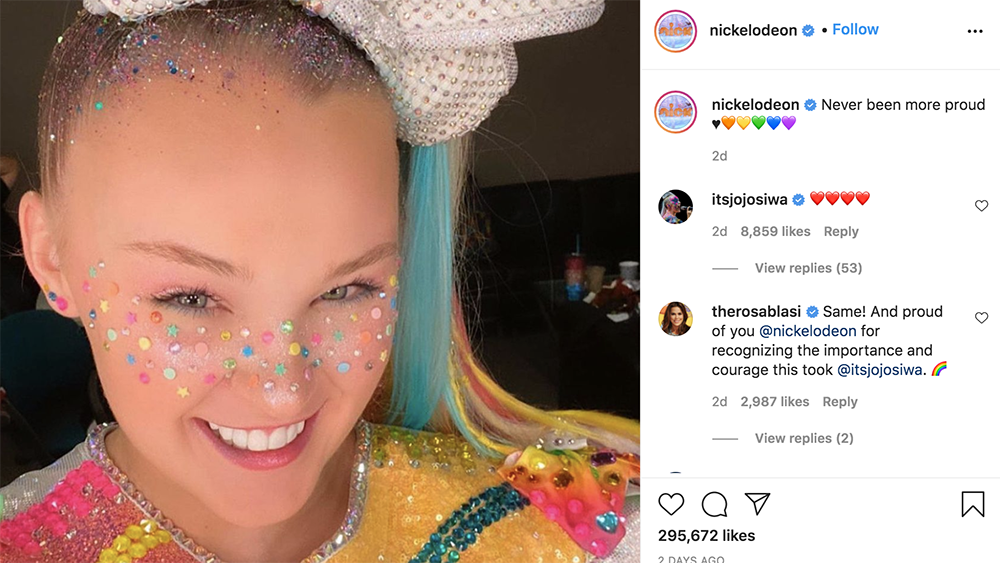