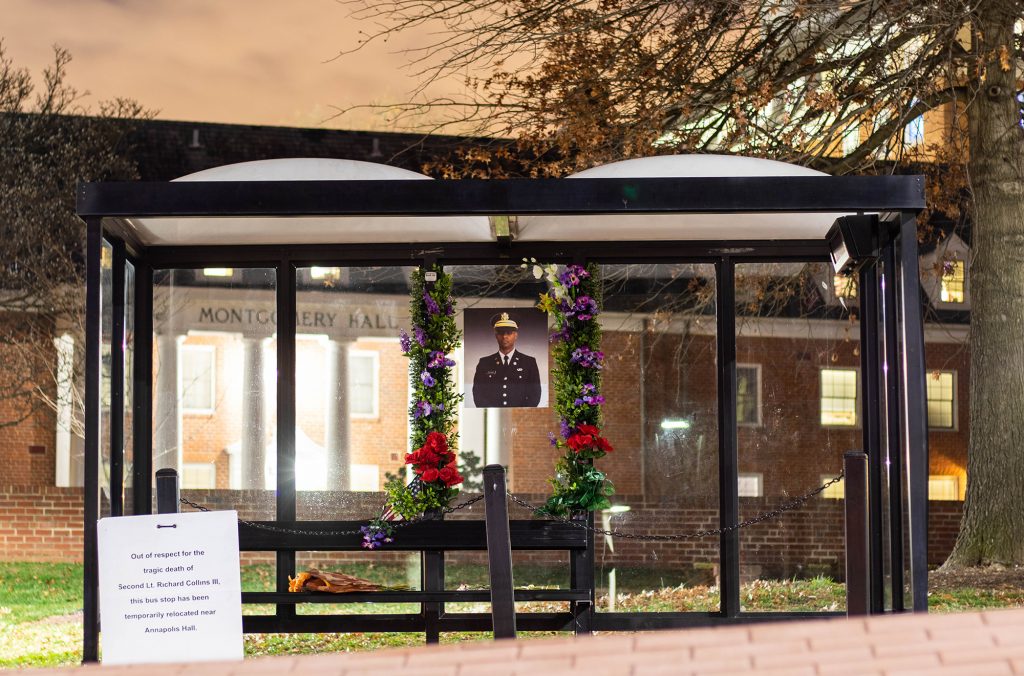 The University of Maryland is launching a joint Social Justice Alliance with Bowie State University and the family of 1st Lt. Richard Collins III, a Black Bowie State student who was murdered on this university’s campus in 2017.

The alliance will be launched at a virtual event on Thursday, university President Darryll Pines wrote in a campuswide email Monday. The same day, a Maryland law passed in Collins’ honor will go into effect. The law will expand the definition of what is considered a hate crime in Maryland.

The alliance will honor Collins’ legacy and promote social justice initiatives at both schools, Pines wrote.

“A determined, kind and accomplished young Black man, Lt. Collins had a life of service ahead of him,” Pines wrote. “This week, we will commemorate his legacy.”

[“Only the beginning”: Richard Collins’ family and friends are working to cement his legacy]

In May 2017, Sean Urbanski, a white former student at this university, fatally stabbed Collins near the Montgomery Hall campus bus stop. He was convicted of first-degree murder in 2019, but the judge dropped the hate crime charge against Urbanski.