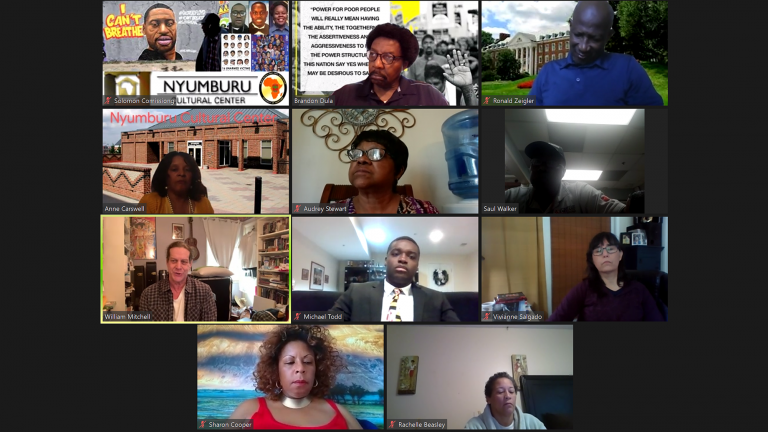 Members of the University of Maryland’s Black Faculty and Staff Association shared their frustrations with the university’s handling of the COVID-19 pandemic at a town hall Tuesday.

The university employees were especially alarmed about the conditions in Denton Hall, where “enhanced health precautions” have been put in place after 23 residents tested positive in a two-week period. The dorm has the most positive cases of any on-campus building, according to a statement by a university spokesperson.

The situation left Saul Walker, the chief shop steward on the campus, confused.

Elsa Barkley Brown, an associate professor of history and women’s studies, said the dorm is not included in the number of quarantine or isolation units on the university’s coronavirus dashboard.

Denton Hall residents who have tested positive or have been in close contact with a student who tested positive have been put in designated isolation and quarantine housing, respectively, a university spokesperson said in a statement. Those remaining in the dorm have been asked to restrict activities and practice “enhanced social distancing.”

Staff continue to operate in the building on a voluntary basis, Walker said. But, he argued, the outbreak could have been prevented if classes had been entirely virtual. The university began limited in-person instruction Sept. 14.

BFSA President Solomon Comissiong wasn’t convinced that these numbers were in the university’s favor. Even with the one of largest university populations in the state, Comissiong said, the university has stayed open while other local schools, such as Howard University and Towson University, have closed their campuses or gone into online-only instruction.

“Say there’s not [a larger outbreak],” Comissiong said. “All the major outlets would have to do a special case study — like what made this university so special?”

University President Darryll Pines addressed the decision-making behind implementing hybrid learning before the fall semester, according to a statement provided by a university spokesperson. The decision was made with many factors in mind, the statement read, including the belief that reopening would allow for a “rich” on-campus experience for students while “protecting the livelihoods of thousands of faculty and staff.”

Meanwhile, community members, including those who are part of the union that represents university workers — the American Federation of State, County and Municipal Employees Council 3 Local 1072 — continued to criticize the university’s decision to reopen the campus. Audrey Stewart, the BFSA’s nonexempt staff representative, said it lacked “common sense.”

And, Don Mitchell, a retired university staff member and former union member, was especially critical of the administration, mainly for how it has managed residential facilities.

“A lot of what Pines said about reopening sounds reasonable at first glance, but once you apply even the tiniest bit of critical thinking to it, you see numerous problems,” Mitchell said.

One problem, Mitchell said, was evident in the incident involving a Shuttle-UM bus driver. The driver refused a group of young people from entering his bus because they were not wearing masks. Then, the group threw an “unknown object” at the bus, breaking a window. Tensions grew between the union and the university after the incident, since the driver was not assured until days later that he would not be reprimanded.

In a statement days after the incident, a university spokesperson wrote that school officials “fully support our employee who put first the health and safety of everyone on the bus.”

But Mitchell was concerned that the incident occurred in the first place. And, in an address to the University Senate Sept. 8, Pines discouraged faculty and staff from confronting individuals who are violating COVID-19 safety guidelines.

“I find that incredibly condescending,” Mitchell said. “Anybody, anywhere should be able to speak up in the defense of their own person, family and loved ones.”

Troy Moten, a bus driver who spoke at the town hall Tuesday, said that most drivers he knows feel safe doing their jobs. Drivers are allowed to limit the number of passengers on a bus, and passengers may also board the bus from the back door to reduce contact with the driver.

“I can appreciate that they’ve been making some positive efforts,” Moten said “I give them props for what they’ve done so far.”

Ethel Wilson, a union member and business services specialist at the university, still urged faculty and staff to put their own well-being first, saying that the university was unlikely to do so for them.

“They’re saying safety is their concern,” Wilson said, “but I think money is the priority, and safety is the second.” 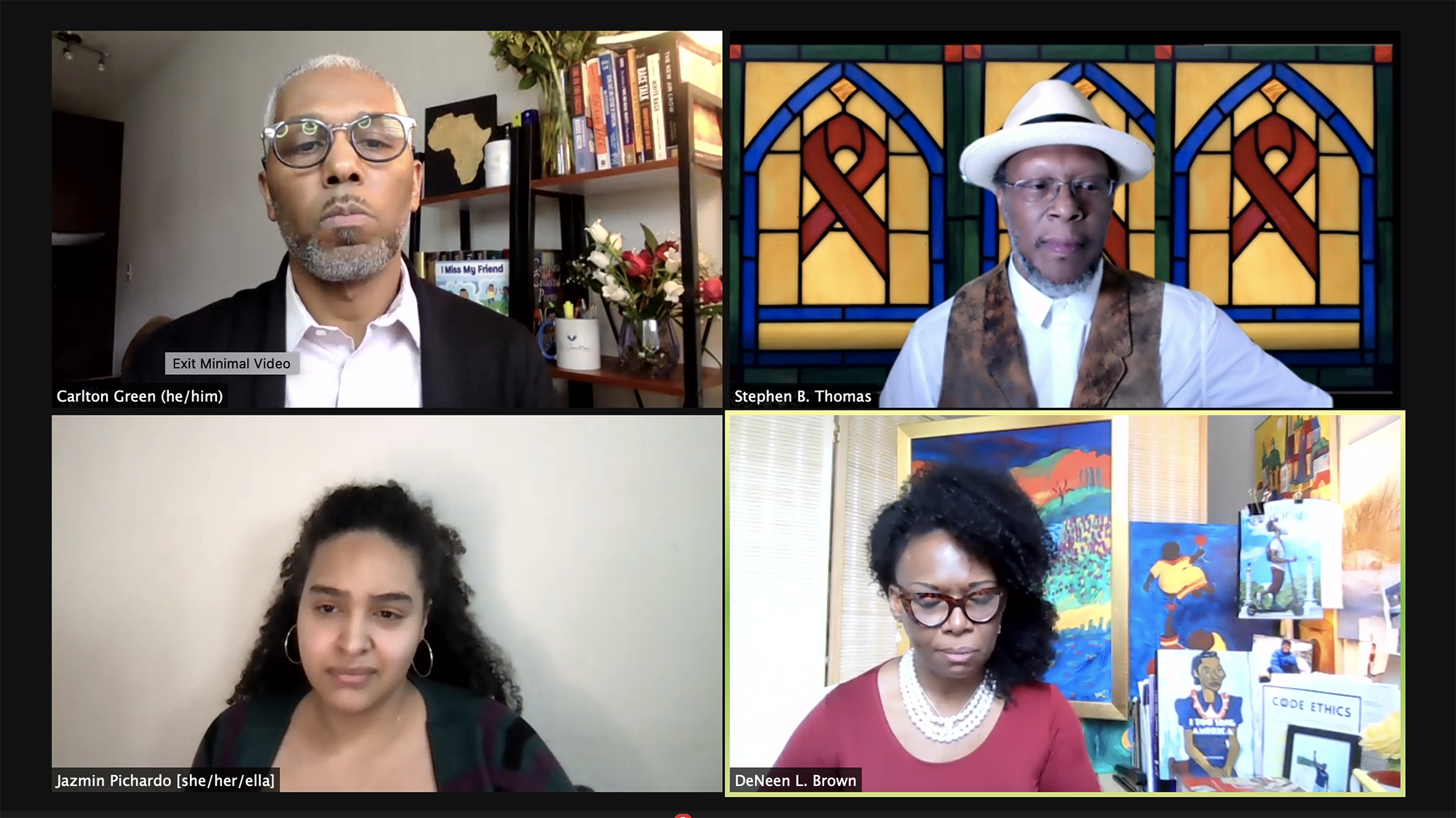