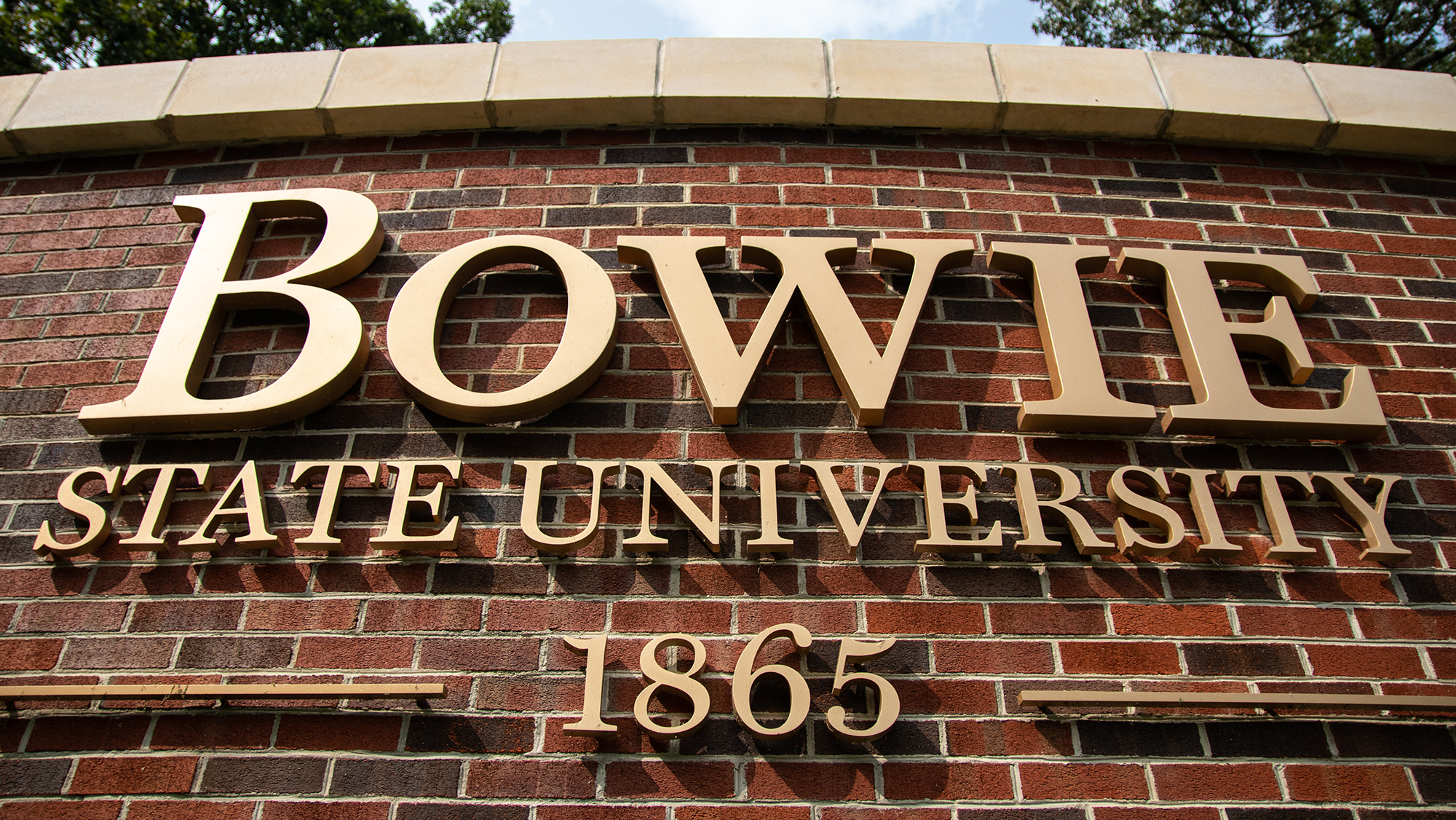 Bowie State University is one of three HBCUs in the University System of Maryland. (Julia Nikhinson/The Diamondback)

A Maryland lawmaker wants to make the state’s historically Black universities independent from the University System of Maryland.

Del. Julian Ivey (D-Prince George’s) is set to introduce the Maryland HBCU Independence Act to the state House of Delegates at its next legislative session, creating a pathway for the system’s three HBCUs — Bowie State University, Coppin State University and the University of Maryland Eastern Shore — to remain as state universities while each establishes its own majority-Black board of regents.

The bill’s supporters assert the university system has failed these institutions in the past and that establishing their own decision-making body composed mostly of HBCU alumni, as the bill suggests, would allow the schools to prioritize their unique needs in a rapidly changing environment.

Currently, Morgan State University is the only independent HBCU in the state.

“It’s the right thing for us to be doing for HBCUs,” Ivey said. “They’re more than ready to govern themselves.”

A spokesperson for Bowie State said the school is unable to provide comment on the proposed legislation at this time. Coppin and the University of Maryland Eastern Shore did not respond to multiple requests for comment.

A spokesperson for the University System of Maryland said the system does not have a comment at this time.

The measure comes on the heels of a historic loss for HBCUs in the state legislature. Last May, Gov. Larry Hogan vetoed a bill that would have allotted $577 million for the state’s four HBCUs over 10 years, citing financial uncertainty due to the coronavirus pandemic.

That bill would have resolved a 13-year-old lawsuit brought against the state by a group of HBCU alumni in 2006. That year, the Coalition for Equity and Excellence in Maryland Higher Education alleged the state violated civil rights laws by underfunding its HBCUs while upholding policies that promote segregation.

In 2013, the U.S. District Court ruled it had in fact duplicated HBCU programs at predominantly white institutions, creating a segregating effect that lowered enrollment rates and harmed the schools’ bottom line.

Years of failed attempts at court-ordered mediation led the House of Delegates to pass that bill in March, in a near-unanimous vote. The Democratic-majority state House of Delegates is poised to override Hogan’s veto during the next legislative session, which begins in January.

Ivey says overriding the veto is necessary, but even still, the funding allocated in the bill wouldn’t go far enough in giving Maryland HBCUs the resources they need to expand their curriculums and better serve the Black community.

“We need to go further than the $577 [million],” Ivey said. “We need to give them their autonomy so that they can make these decisions on their own.”

Enrollment rates at HBCUs nationwide have gone down in recent years, according to the National Center for Education Statistics, as traditionally white institutions do more to recruit minority students. A recent study from the American Council on Education shows HBCUs have also experienced a decline in federal funding.

Chelsea Okoroh, a senior business administration major at Bowie State University, recently joined 28 local politicians and HBCU alumni in signing onto a letter from the Prince George’s County NAACP addressed to Maryland’s Legislative Black Caucus, urging the lawmakers to take up the independence act as a legislative priority.

For Okoroh, the lack of diversity on the university system’s Board of Regents hinders its ability to represent Maryland’s Black students. The board currently has four Black regents out of 19 total members, two of the Black regents attended HBCUs.

“You cannot speak for people that you do not understand. As much as you can sympathize for them, and you can try to understand, try to be put into their shoes, you can’t,” Okoroh said.

Morgan State University, Maryland’s largest HBCU, never joined the university system after it was purchased by the state in 1939. In fact, Baltimore lawmakers passed legislation in 2016 ensuring Morgan State would retain its independence.

Unlike its counterparts in the university system, Morgan State has seen an uptick in enrollment rates since 2006, largely due to an increase in Hispanic, white and international student enrollment, according to The Post.

[Some Black UMD students appreciate Pines’ actions, but others say he lacks urgency]

Day is a graduate of Howard University in Washington D.C., one of the largest HBCUs in the country. One of his sons attends Bowie State, the other Coppin State. Passing the Maryland HBCU Independence Act would allow those schools to address the specific issues facing them —  issues that may not always be prioritized in the university system as a whole, Day said.

“It gives the HBCUs the opportunity to address their issues, their needs, their wants, and to develop their system at a pace that they would like to see it done,” Day said.

Although the general uncertainty surrounding the pandemic could affect the bill’s passage, it is also the very factor that makes this legislation more important, said Talib Karim, an attorney and former law professor at Bowie State University.

In order to survive into the future, colleges will need to revamp their online course offerings and figure out how to keep operations running during economic recession, Karim said. Making these decisions through the university system might hinder the HBCUs’ ability to do just that.

“All of these are new innovations that institutions of higher education are going to have to quickly focus on … if they’re going to be able to survive and compete,” he said. “Having multiple layers of bureaucracy — particularly tied into a state government that has historically shown that it’s not working in your best interest — is certainly not in the long-term interest of HBCUs in Maryland.”

Although he’s gotten support from some alumni, Ivey notes that he’s heard concern about his bill from Maryland HBCU administrators with direct ties to the university system. They agree the state must do more for their schools in terms of funding and expanding curriculum, however, whether they are willing to publicly challenge the Board of Regents is another question.

But their concern is expected, Ivey said.

“When you have an issue with your boss, it’s very difficult to tell them that they’re not anything other than perfect at their job,” he said.

Still, though it is early in the legislative process, Ivey and the bill’s supporters say it has started a much-needed conversation around giving HBCUs the resources they deserve.

“I think this is going to be an opportunity that will come with a bigger wave than people think,” Day said.