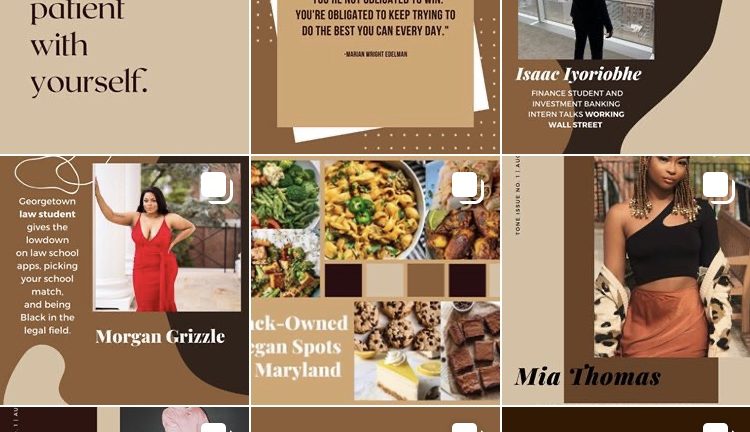 When you scroll through Tone Magazine’s Instagram page or click on its profile highlights, you’ll see lots of things: beautifully crafted graphics with inspirational quotes, lists of Black-owned vegan restaurants, profiles celebrating the accomplishments of young people, and a letter from senior public policy and theatre major Taylor Thomas.

“Inspired by this wave of information, I decided to create a hub of resources, information, and graphics that center Black people and especially Black youth,” said the magazine’s editor in chief in her letter to the readers.

Thomas first started the idea for a digital magazine in May following the killings of Breonna Taylor and George Floyd. She said it began as an action-based page where she could put in one place information, graphics, petitions, places to donate and phone numbers to call.

“We do a lot of fighting every day, and I think that can be exhausting, so then I just expanded it to also include celebration,” said Thomas.

Thomas’ vision for Tone Magazine was to take inspiration from magazines like Ebony and marry that concept with a daily life blogging style. She said she also wanted to emulate the action-based platform of the NAACP, while also informing readers on news and events.

Instagram was the natural choice for Thomas, because she has always been interested in social media, she said. Her target audience — young Black people — also generally consume information through social media, making the app a good starting point.

Déjà Brown, a senior African American studies and communication major, expressed her support for Thomas’ use of Instagram.

“Especially during this whole lockdown and the pandemic, everybody’s kind of on social media all the time anyway, so it brings an uplifting aspect to the timeline and the scrolling,” Brown said.

So, Tone Magazine was born with sections including advancement, culture, lifestyle, talent and news.

“I’m so excited for this magazine,” said Leilani Clendenin, a junior voice performance and theatre major. “Even just from something as simple as just the name of it is setting a precedent for exactly how it’s supposed to go.”

One of the people the magazine highlights is Mia Thomas, a tattoo artist and senior communication major. Her profile was one of the first posts, but it quickly gained popularity among Tone’s readers.

“She’s a tattoo artist that specializes in darker skin, which is a big deal because usually, we’re excluded when people are showing tattoo samples and stuff like that,” Clendenin said.

Shanice Silva, a junior public policy major, said she had been following Mia Thomas on Instagram, and upon seeing her profile in Tone Magazine, Silva decided to give the magazine a try.

“Whether it’s content made by Black people or people of other races … it’s important to have the sort of resources and outlets that really connect with their communities, especially for it to be at a school like University of Maryland, which is predominantly white,” Silva said.

Boma Tende, a senior information science and studio art major, said it was gratifying to see Black people being shown in a positive light.

Clendenin said it can be hard to focus on the history being made in her lifetime because she is still discovering Black history that happened hundreds of years ago that has been obscured through curricula and shame.

“The fact that somebody is taking the time to really investigate and go for these stories and document them is absolutely necessary for Black people, because we spend so much of our lives just trying to catch up, but we don’t feel able a lot of times to live in the moment,” she said.

Gabrielle Christopher, a senior government and politics and sociology major, said she thinks it is important to highlight the accomplishments of Black students and young adults in order to recognize their hard work, and also to inspire other young people.

“Without a magazine like Tone Magazine, those stories may never be told,” Christopher said.

Taylor Thomas said readers can look forward to more content related to everyday life in the near future and hinted at the possibility of highlighting stories about the pandemic and remote learning. The hope, as Thomas continues to work on her craft, is that the magazine will expand.

“Eventually, I hope to have a statewide and national or, perhaps even global, spotlight of young Black people who are doing amazing things,” Taylor Thomas said.

The original goal was to just put information in one place, but Tone Magazine goes above and beyond with the color scheme, design, writing, photographs and details. The work put into creating a beautiful page centered around celebrating Black youth certainly shows when you log on and settle in for a nice, quick read about anything from tattoo artists, the Postal Service, fashion designers, law students and so much more.

How to nurture your mental and physical health while at college 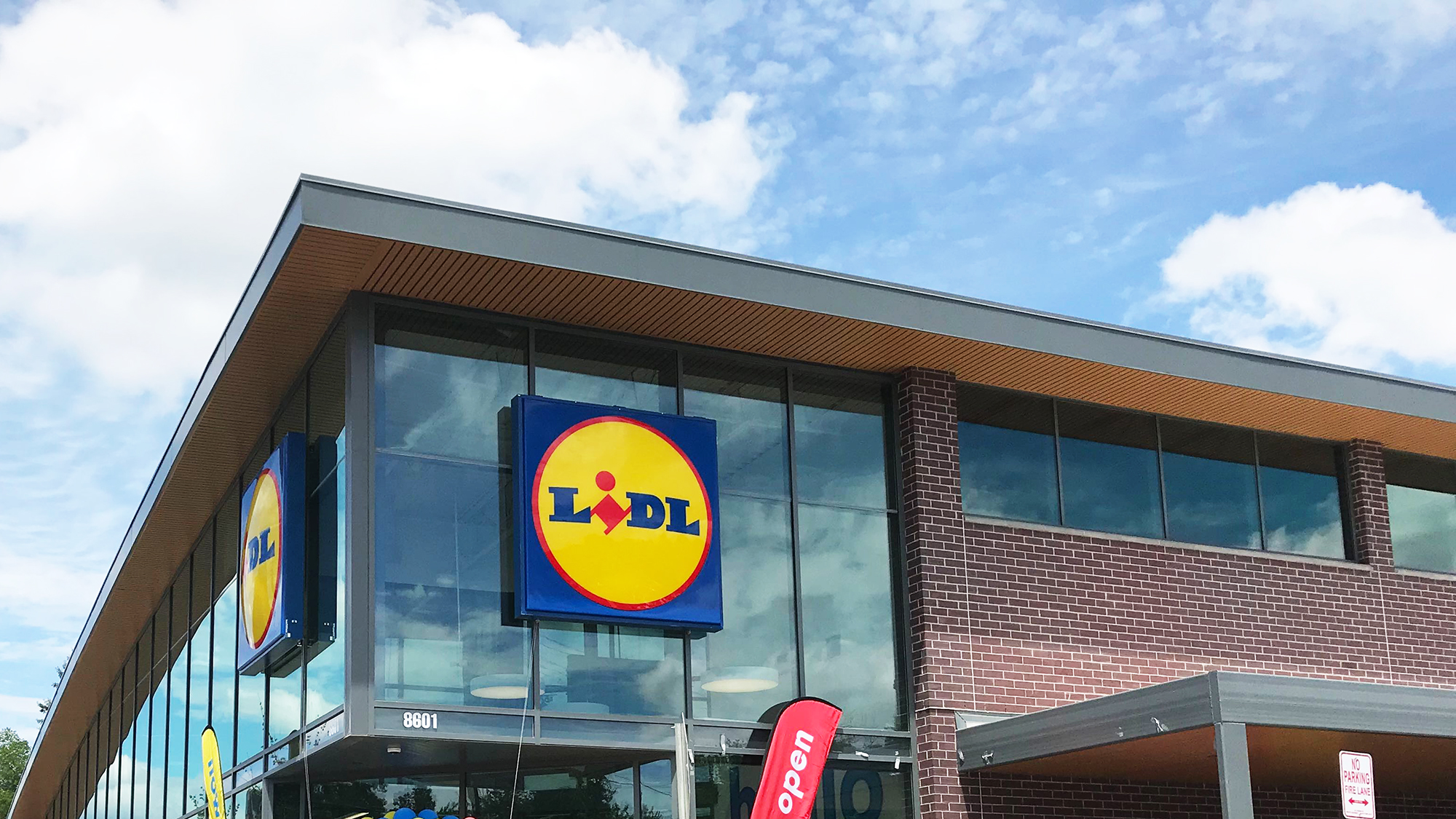 Your personal guide to grocery shopping, meal ideas during college 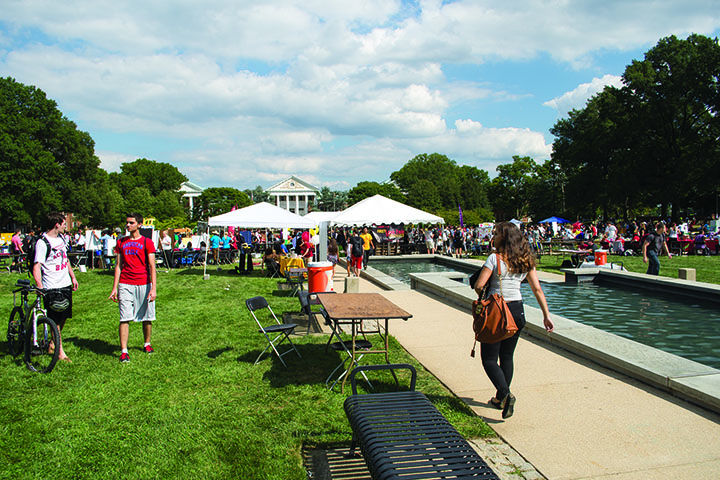 Community, success and grace: A guide to navigating a largely white institution