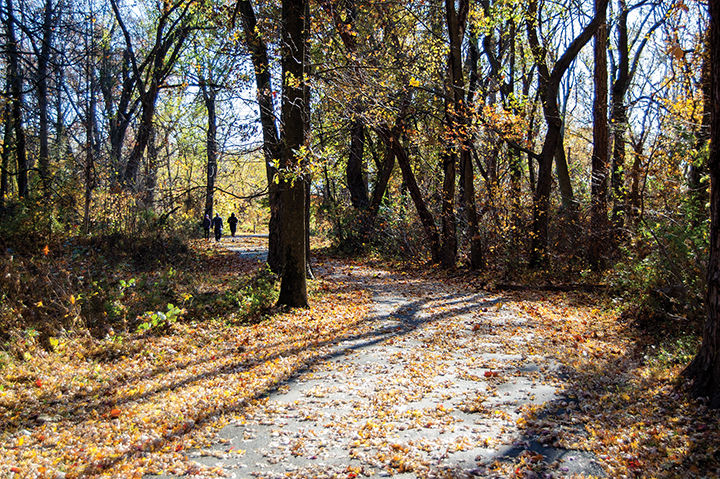 Lake Artemesia Trail near campus is a popular path for joggers and nature walkers.

The Prince George’s County Fire Department recovered the body of an adult male in Lake Artemesia early Monday morning, according to a release from the department.

After an hourslong search, the body was found by divers, according to the release. Several units responded to the scene, including county water rescue specialists, a unit from the College Park Volunteer Fire Department, the United States Park Police Aviation section and the dive rescue from the Anne Arundel County Fire Department.

About 25 personnel operated for more than three hours at the lake, according to the release. The College Park Volunteer Fire Department assisted with the search for the male, provided lighting, moved personnel and equipment and assisted with recovery, according to a tweet from the department.