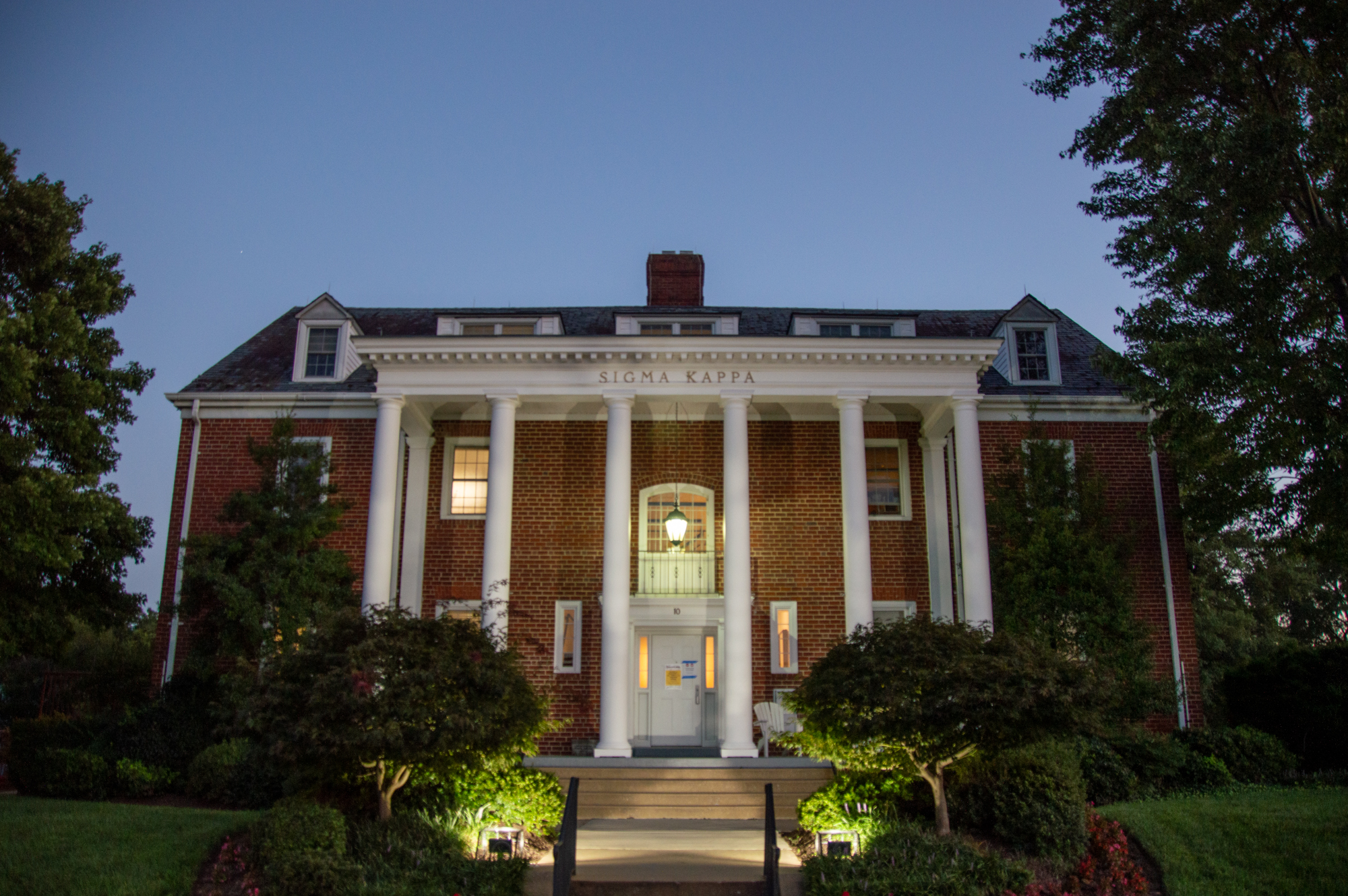 Residents of at least two University of Maryland Greek life chapter houses are now quarantining after residents tested positive for the coronavirus.

Since Sunday, positive results received by the university have increased by 404 percent, with the positivity rate for university-administered tests at 1.53 percent. The occupancy of on-campus quarantine and isolation housing has also more than quadrupled this week, according to the university’s COVID-19 dashboard.

The university is not publicly reporting cases by Greek chapter house, according to a university statement. However, several residents told The Diamondback about their current situations and provided correspondence from university officials.

One resident of the Phi Delta Theta fraternity house tested positive on Aug. 29, said Kevin Seuch, a member of the fraternity’s executive board. The entire house of about 25 people then got tested off-campus, and two more residents tested positive, he said.

Seuch said he worked with Patty Perillo, vice president of student affairs, and Dr. Sacared Bodison, interim University Health Center director, to move residents into quarantine spaces. Five are quarantined in the chapter house, Seuch said, and the rest have been moved to New Leonardtown — one of the areas on the campus reserved for quarantine and isolation spaces.

“I was surprised that someone as high up as Dr. Perillo was calling me on a Saturday night at 9:30,” said Seuch, a general biology major. “They were definitely on top of it and appreciated that we were reporting everything to the school. And they were telling us to kind of urge other chapters to just follow our example.”

The university concluded its first major testing event Friday, and it has announced that the next event will start Sept. 15. Two members of Sigma Kappa said that residents were told that if they wanted to get tested, they should go off-campus.

Meanwhile, after a student living at the Kappa Alpha Theta sorority chapter house tested positive for COVID-19, residents were advised on Tuesday to self-observe for symptoms for two weeks, according to an email from the University Health Center obtained by The Diamondback.

The Diamondback is monitoring COVID-19 cases in the university community. If you have any information, please email newsumdbk@gmail.com or send us a tip.