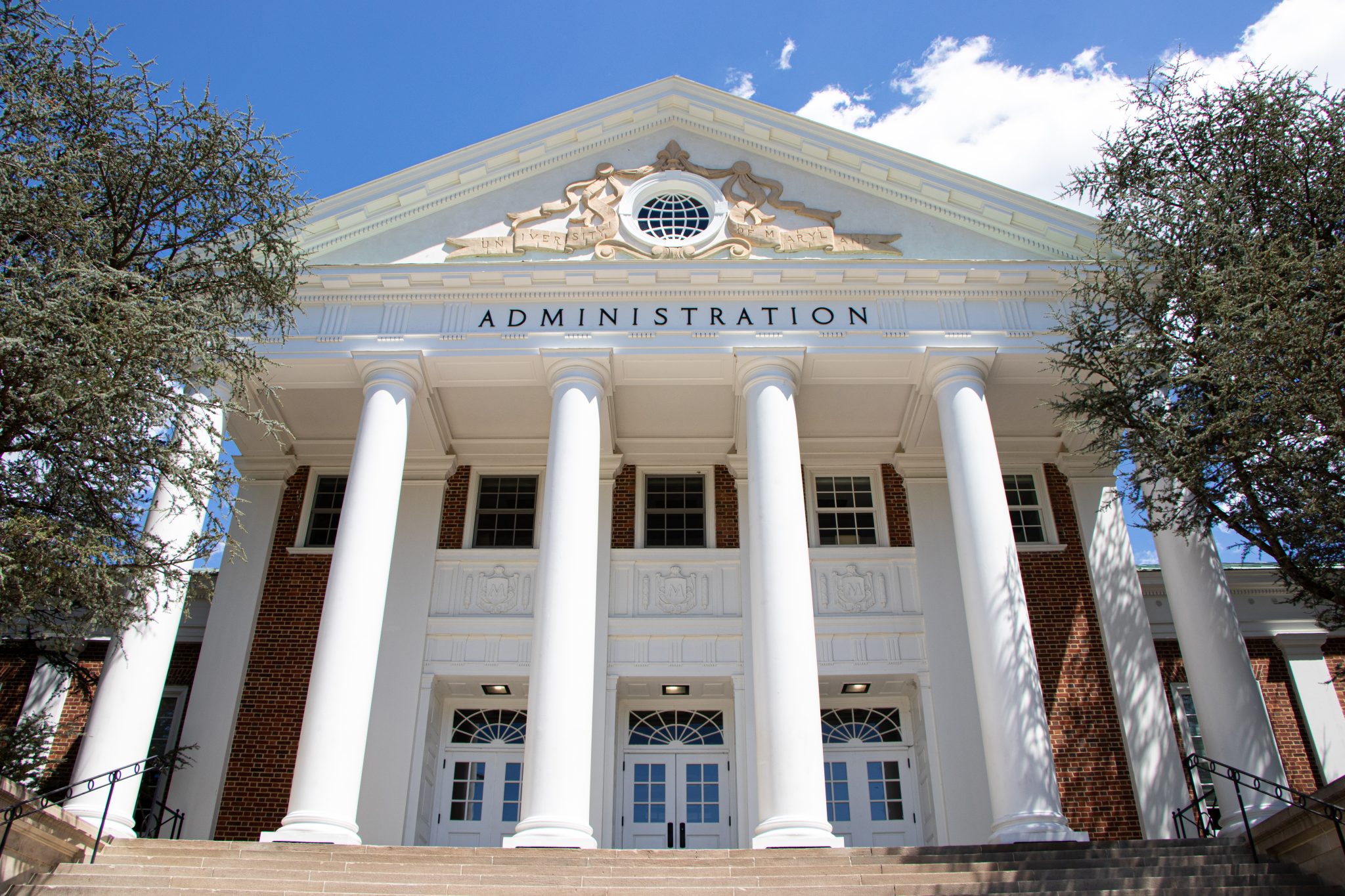 The University of Maryland launched its Research Leaders Fellows Program on Tuesday to support new professors to develop interdisciplinary projects, according to a press release.

The program plans to recruit a cohort of 18 recently tenured faculty members with representation from schools and colleges across the university. The 10-month program aims to foster the growth of the campus’s research enterprise, according to the release.

“Convergence is important to come up with highly creative solutions to some of the major problems affecting society today,” Locascio said.

Locascio’s office, which will be leading this program, has spoken to people at the National Science Foundation, the National Institutes of Health and the Defense Advanced Research Projects Agency about how they can be involved with this initiative.

As part of the program, fellows will brainstorm in small groups to come up with a research idea that connects their areas of expertise.

Once the program is over, Locascio said her office will provide support for faculty to develop funding proposals to support the research ideas they come up with during the program.

Such support will help recently tenured investigators like Quentin Gaudry, an Associate Professor in the Department of Biology. Gaudry’s lab uses complex technology to study individual neurons in the brain. Gaudry said one of the critical components of developing a successful research program is figuring out how to acquire funding.

Through the tenure process, Gaudry said he’s learned not to be afraid of spending the funding he received since it often leads to more grant money for future projects.

“When I started buying fancier toys, we got better publications. Science is not for efficiency and [being] conservative, it is to make big breakthroughs at any cost you can afford,” Gaudry said.
[UMD launches COVID-19 dashboard to track testing, spread on campus]

In addition to the push for interdisciplinary research, the University of Maryland Research Leaders Fellows Program aims to help newly tenured faculty grow and develop their labs. The program will also include training in networking, team building and communication.

Kelly Hamby, a recently tenured professor in the entomology department, said that tenure can be “stressful”  and even “miserable when you are in the trenches.” But it can also drive controversial work, she said.

“Tenure gives you the support and backing to continue to do your work even if you are doing things that are not necessarily with the current politics,” Hamby added.

Hamby’s lab focuses on studying how to improve the sustainability and productivity of farm crops. Now that she has tenure, she is reevaluating which projects she is pursuing, she said.

The launching of this program is a milestone in one of the goals new university President Darryll Pines highlighted in his first day on the job.

Locascio said that the program is one of the first of its kind in the U.S. and is being modeled after similar ones at the University of Birmingham in the United Kingdom and the University of Melbourne in Australia.

“Investing in faculty that are on the trajectory to be the next generation of leaders will make their connection to the University of Maryland stronger,” Locascio said.