UMD workers are essential. The campus community must fight for them. 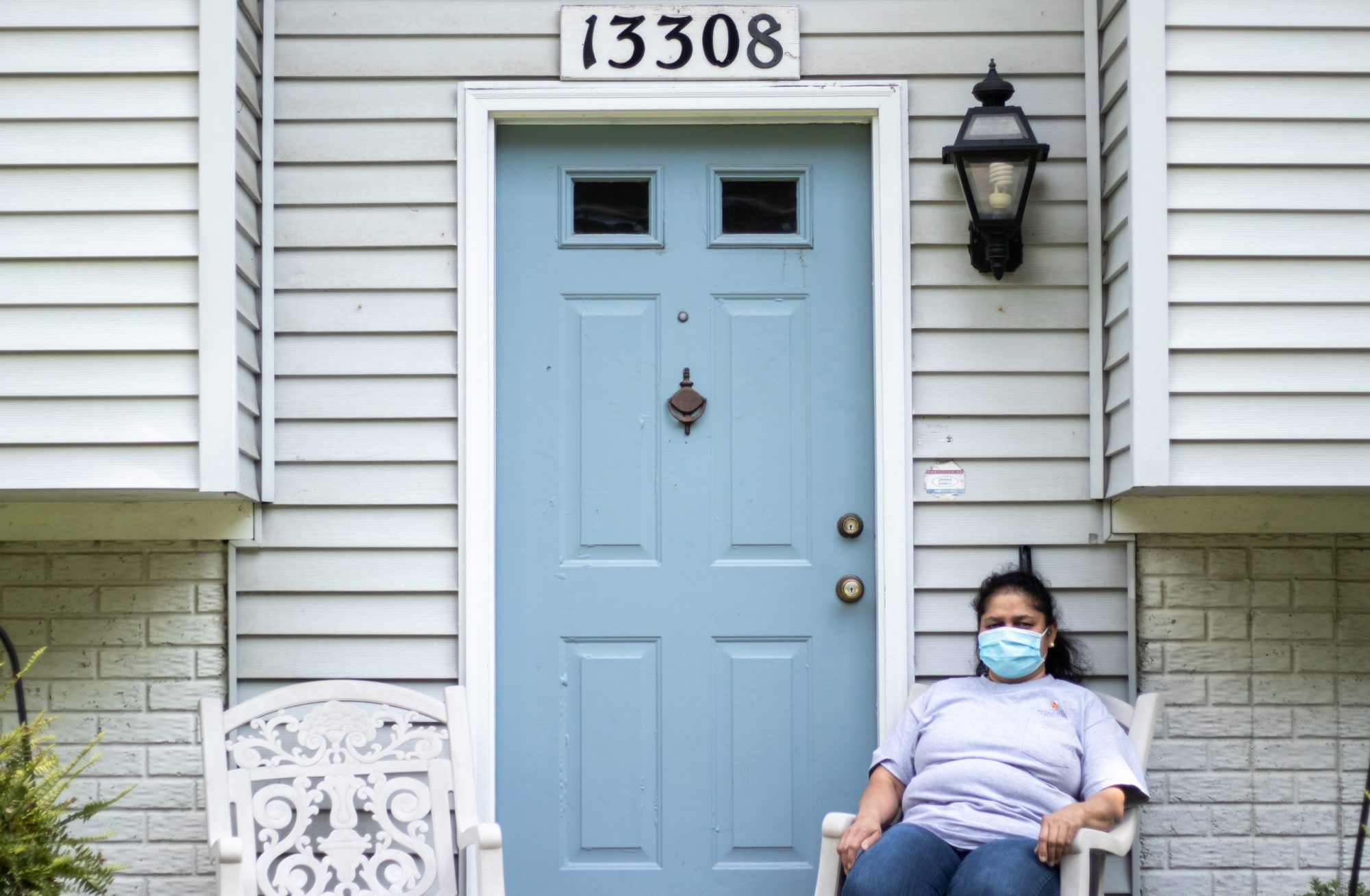 Rhonda Leneski, a housekeeper who was cleaning Ellicott Hall in extreme heat, has now been forced to use her own leave to stay home. (Julia Nikhinson/The Diamondback)

As another sweltering summer passes us by, the University of Maryland has shut off air conditioning in multiple dorms across the campus. The move was an attempt to combat moisture in these buildings, but it came with a dangerous side effect: Housekeepers have fallen ill while cleaning without air conditioning.

In addition to working in high temperatures, housekeepers are working through a pandemic. And unlike many other jobs in a university setting, cleaning a building is not something that can be done remotely. Since their only alternative is to use accrued personal leave, housekeepers have little choice but to put themselves at risk.

This university has consistently cultivated unsafe and discriminatory conditions for service and maintenance workers, often opting only to make superficial changes when pressured by the union that represents workers on campus. Without the hard work of our housekeepers, dining employees and maintenance workers, this university would never be able to function as a whole. These employees are an integral part of the university community and deserve to be treated with the same respect as any student or faculty member.

This is only the most recent development in a pattern of mistreatment toward service and maintenance workers at this university. In 2018, dozens of housekeepers fell ill while cleaning mold in dorms on the campus. They were not given proper safety equipment or mold-removal training until the union brought up the problem with the university. Yet again, it is clear that the university prioritizes their employees’ work over their health.

It’s also significant that many of this university’s staff are people of color. Over half of university staff, which includes service and maintenance workers, were non-white in 2019. Of that population, 24.6 percent were Black or African American and 10.8 percent were Hispanic.

As previous Diamondback columns have argued, this university has been complicit in racial discrimination against its employees. In 2017, two Facilities Management workers filed a $3 million lawsuit against the university, citing a “well-known culture” of racial discrimination in their department. About a dozen other Facilities Management workers — many of them people of color — soon came forward with similar stories of a hostile work environment.

This university’s pattern of mistreating staff is a direct parallel to our nation’s attitudes toward service workers. This university relies heavily on its service and maintenance staff, yet treats them as if they are disposable. Similarly, service jobs in the U.S. were looked down upon as  undesirable until they were labeled “essential” during the COVID-19 pandemic. The coronavirus has exposed many of the systemic inequalities that disproportionately affect poor and minority communities. Therefore, this is the perfect time to advocate for the rights of this university’s essential service workers, especially those facing racial or ethnic discrimination.

The most substantial progress in improving the work environment has occurred when the union demanded change from the university. Non-staff members of the university community, especially students, have an opportunity to make the same type of change. Students have acted as incredible advocates for a diverse group of causes, from organizing Black Terps Matter events to rallying for international students amid the switch to online classes. Students have a voice that the university actually listens to. It’s time to use it in solidarity with service staff, whether it’s coordinating a march or simply emailing university leaders about your concerns.

I’ve always considered myself an advocate for students’ rights. But how can I fight for my fellow students without acknowledging the workers who make our campus functional in the first place? As our campus begins to reopen, we must support all members of the university community — students and service staff alike.

Allison Cochrane is a rising senior biology major. She can be reached at allisonc@umd.edu.