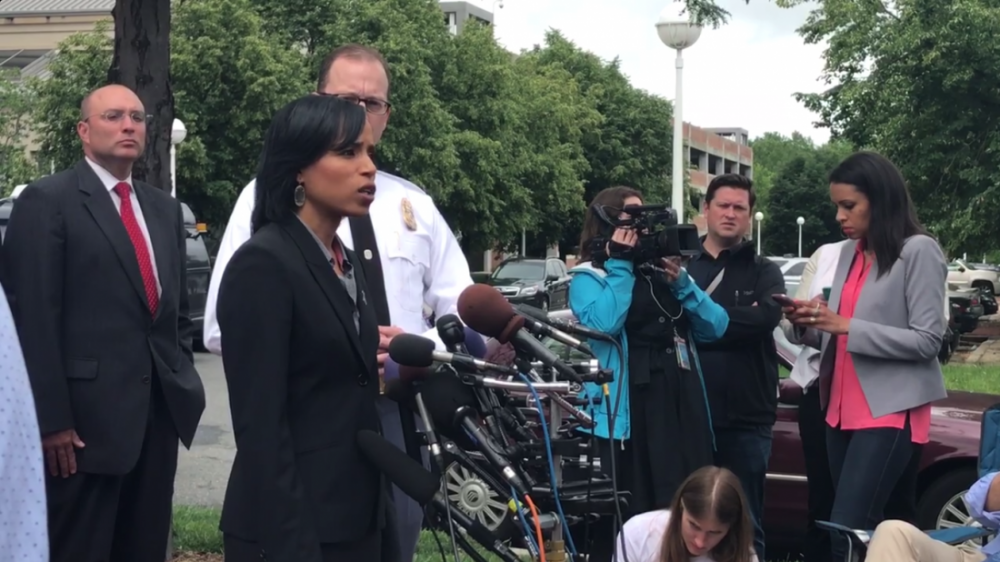 Prince George’s County officials have formed a police reform task force to review the department’s operations, including hiring, training and use of force policies, according to a press release by county executive Angela Alsobrooks.

The task force is set to submit a recommendation report to the county executive by no later than October 30. Alsobrooks will then use the recommendations to make changes to the police department, according to the press release.

“While we have made important strides together as a community to build a responsive, transparent and accountable Police Department, we realize that there is still more work to be done to address issues that are present in PGPD and in police departments across the nation,” Alsobrooks said in the statement.