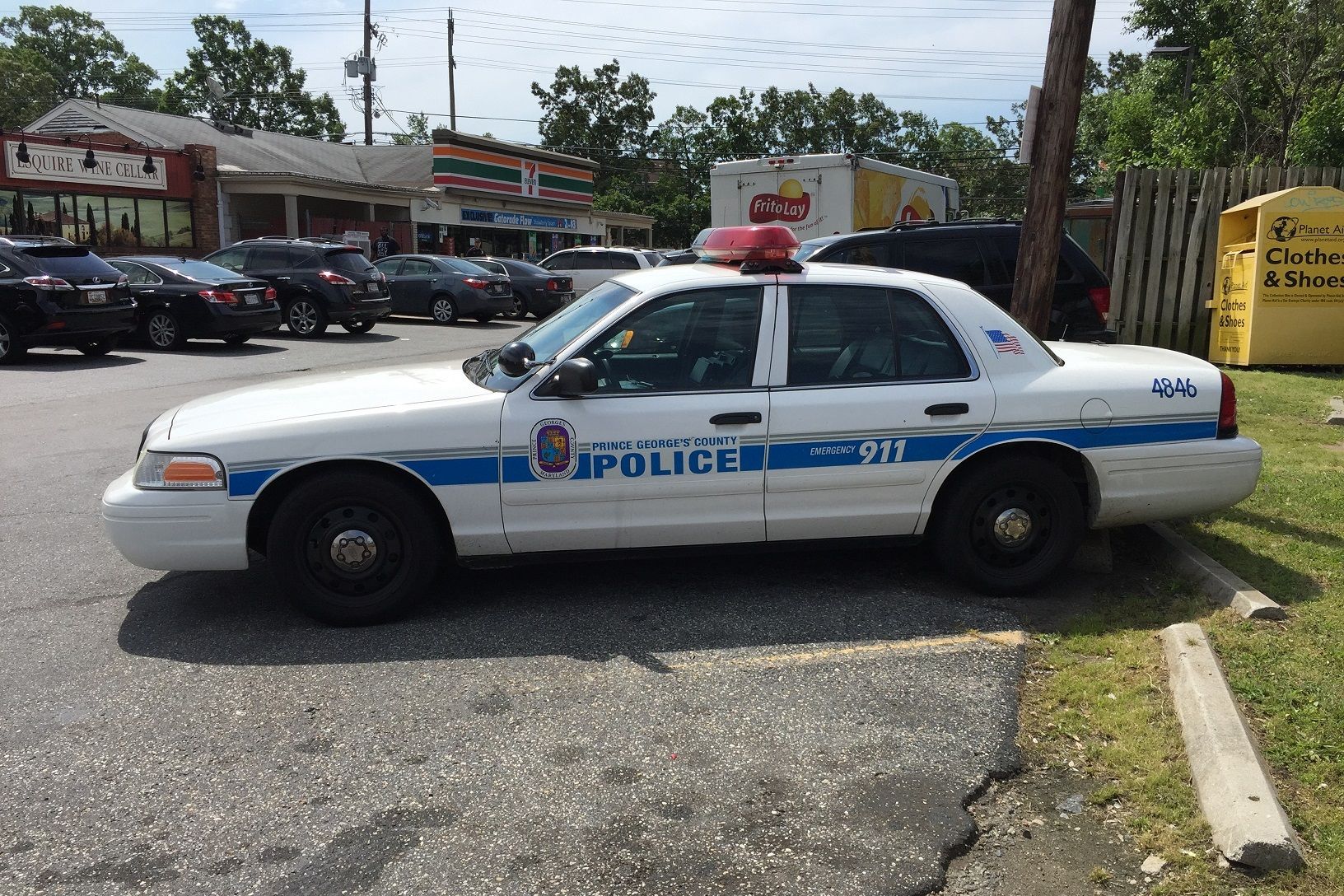 The announcement comes one day after Stawinski resigned, following the release of a 94-page report alleging he ran a department entrenched in systemic racism. The county’s NAACP chapter had been set to hold a vote of no-confidence in Stawinski just before he resigned.

Velez, who has been with the department for 26 years, will lead the department while the national search for a new police chief is conducted, Alsobrooks said.

“Hector knows … our challenges, and he’s ready to address them and hit them head on,” she said.

As a 2004 fellow with the International Association of Chiefs of Police, Velez contributed to the launch of the organization’s first civil rights advisory committee meeting, Alsobrooks said. He also later assisted with the group’s 2006 review of the civil rights issues law enforcement leaders face, she said.

“For those of you that are hearing this and wondering about police reform … I am here to listen, and I am here to work with all of you,” he said. “We also have an opportunity to work together to make the Prince George’s County Police Department what the residents of this county want it to be. “

As chief of police, Stawinski saw much success, Alsobrooks said, including the addition of district stations that increased police service to the community and reduced response times.

“He served our community well and served it with great integrity,” she said.

Thursday’s report, which alleged that racist and discriminatory conduct in the department was not met with sufficient discipline, was submitted as evidence for an ongoing federal lawsuit against the department.

This is not the first time Stawinski’s leadership has garnered criticism. Last October, the Prince George’s County Community Justice Coalition for Justice & Accountability launched an online petition demanding his removal.

Alsobrooks emphasized her commitment to conducting a comprehensive assessment of the department’s challenges. Several months ago, she said, they brought in an external consultant to continue that work.

“I am under no illusion — no illusion — that there aren’t things that are broken in our police department,” she said. “Whatever we find that is broken, I assure you, I will fix it.”