COVID-19 changed how we do our jobs. We shouldn’t go back to normal after the pandemic. 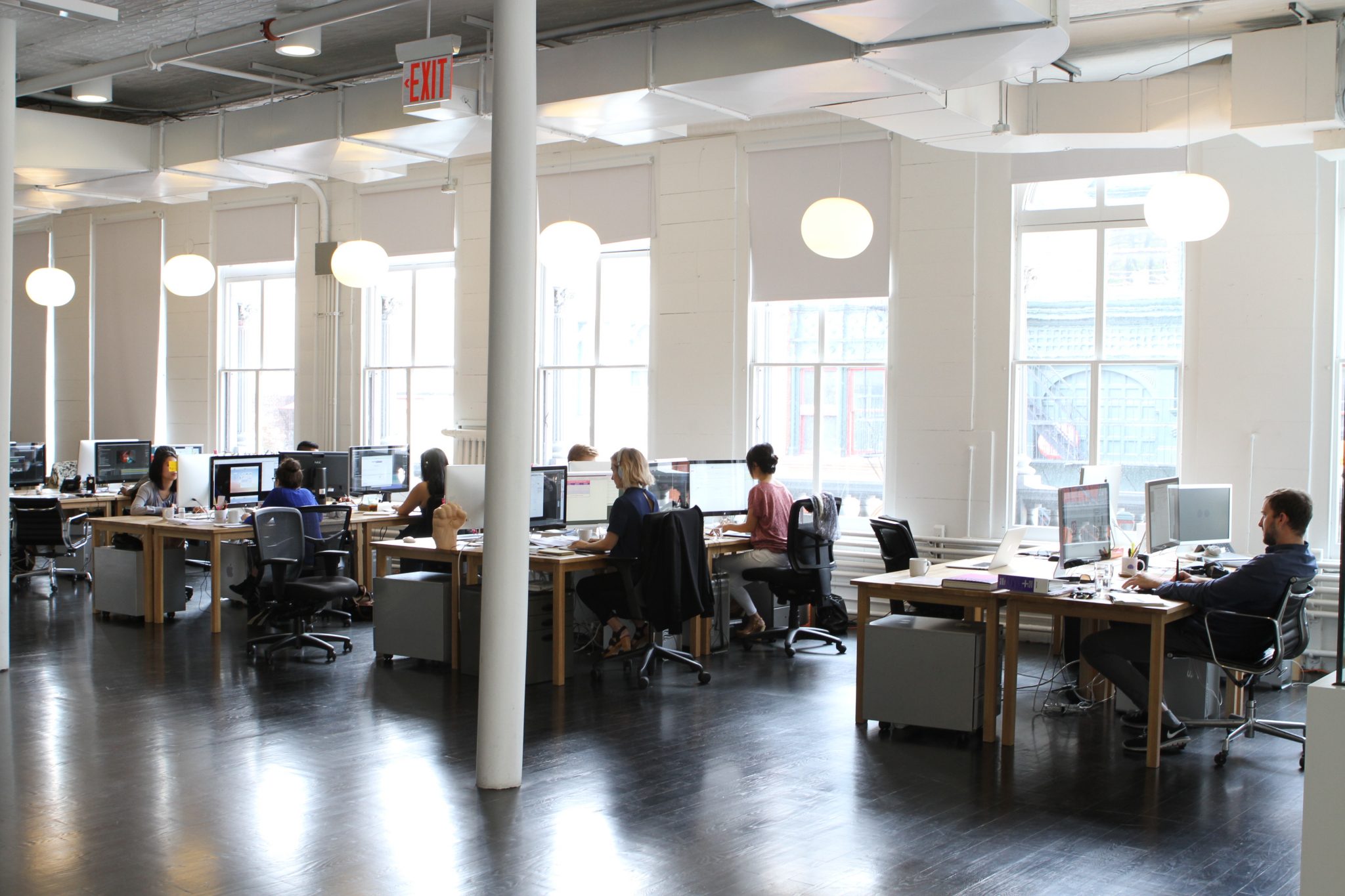 Newly announced telework policies highlight the lasting impact the COVID-19 pandemic will have on work. (Photo via Wikimedia Commons)

Walmart is one of several big companies to announce changes to its teleworking policy. The company said in a memo on May 28 that thousands of its tech workers will be allowed to work from home even after the coronavirus pandemic subsides. And in the past few weeks, Facebook and Twitter have made similar announcements, including Twitter CEO Jack Dorsey going as far as declaring all Twitter employees will be able to work remotely indefinitely.

These newly announced telework policies highlight the lasting impact the COVID-19 pandemic will have on work, including how the shutdown has sped up the inevitable technological transitions that our government has long rejected.

For too long, the government has refused to support structural economic changes that should be expected in a 21st-century economy. Most of our nation’s leaders fail to question the merits of an economic status quo that makes no sense given the rapid advancement in technology that has occurred over the past three decades. But the coronavirus pandemic has given companies no choice but to acknowledge they must adapt to the changing times.

A hybrid work environment embracing both in-person and remote work is good for companies and their workers — it means less time spent commuting for employees and more free time for activities such as exercising and pursuing hobbies. It means less office space costs for companies and more money for business expansion and increases in hiring. Most importantly, data shows expanded teleworking policies lead to increases in worker happiness and productivity.

While new teleworking policies are a step in the right direction for the future of work, they are just one aspect of a much-needed discussion about the structural flaws of work-life in America. In 1930, economist John Maynard Keynes famously predicted the rapid growth of technology would mean that his grandchildren’s generation would work just 15-hour weeks. Keynes could not have been more wrong. Today, after nearly 100 years of technological advancements, Americans barely work fewer hours than when Keynes made his prediction.

The lack of progress in reducing hours has led to a culture of unnecessary stress and unhappiness. According to Gallup polling, despite having the world’s largest economy, the U.S. tied for fourth as the most stressed country, and the World Happiness Report ranks Americans as living in the 19th happiest country, behind many Western European nations.

To reverse this negative trend, we must first rethink how we measure our nation’s success. With outdated metrics such as GDP and unemployment as national scorecards, it’s no wonder government leaders largely see no need for systemic economic change.

In their view, the pre-coronavirus economy was ideal — an economy defined by the lowest unemployment rate in decades and record-high stock prices. But these misleading benchmarks tell us nothing about Americans’ health or productivity. Proposals like a four-day work week or mandatory vacation time are often dismissed as utopian fantasies, but the truth is, they are legitimate proposals that offer substantive solutions to the rising rates of despair in the United States.

The COVID-19 pandemic has given governments and businesses a once-in-a-lifetime opportunity for structural economic change. Developments like expanded teleworking policies are a hopeful development and should be encouraged by the government. But teleworking policies can’t be the end — if we want to have a thriving nation, more measures must be taken to ensure the health and happiness of American workers.

David Gordon is a rising junior finance and operations management and business analytics major. He can be reached at dgordon9@terpmail.umd.edu.