“He can do anything”: UMD alum Robert Klemko shifts from covering sports to COVID-19 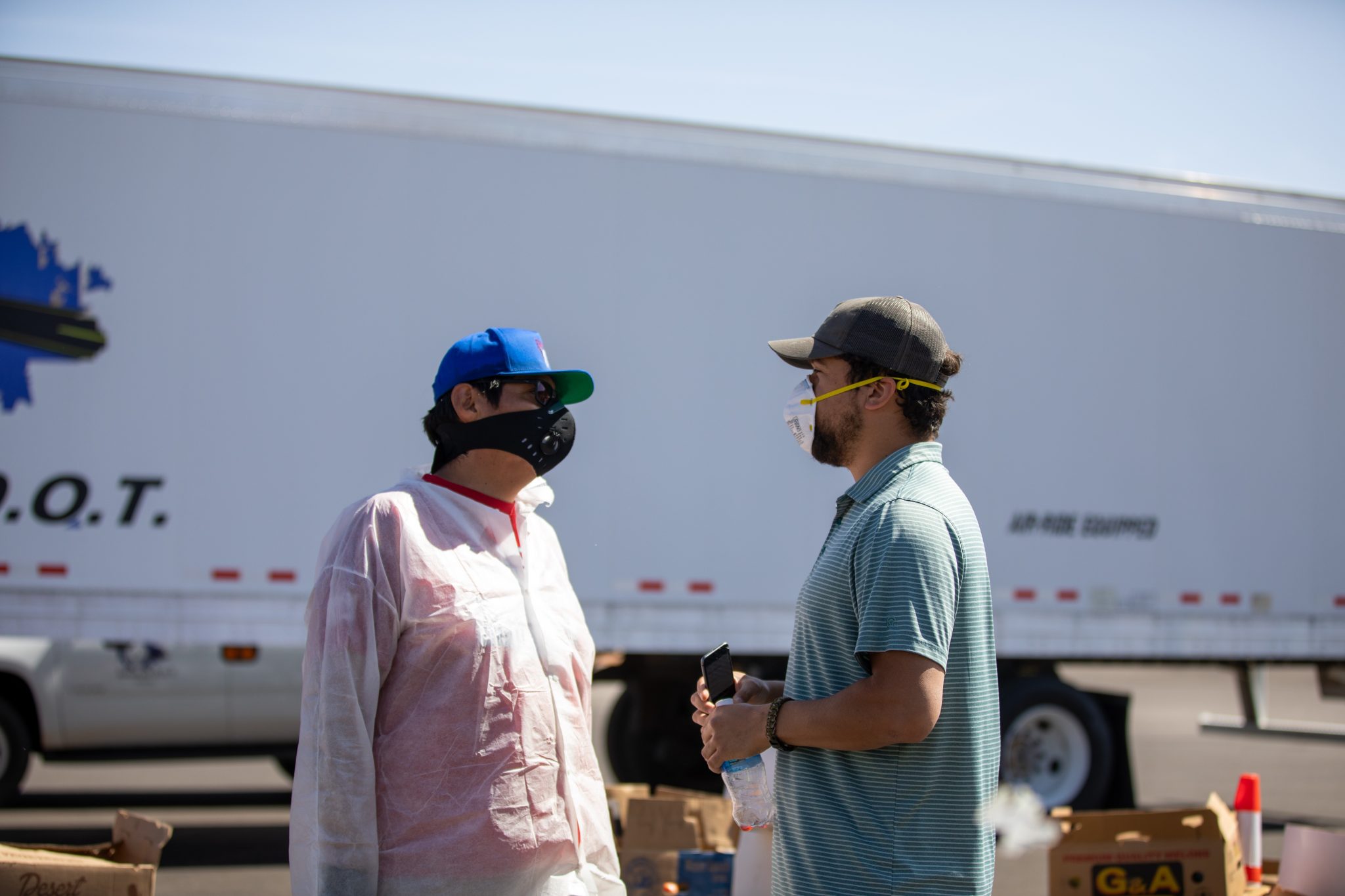 By Kelsey Mannix
For The Diamondback

When the coronavirus outbreak forced sports leagues around the world to postpone or cancel their seasons, sports reporter and University of Maryland alumnus Robert Klemko saw it as an opportunity to demonstrate his versatility as a reporter.

Since March, Klemko, 32, has written about the pandemic and its effects in cities such as Las Vegas and Seattle. In late April, he covered protests in Cheyenne, Wyoming, where citizens demanded the state reopen fully and allow people to return to work.

“Obviously, it’s an awful time for the country,” Klemko said. “But it was a good opportunity for me to kind of see if I really could be a reporter on something other than sports.”

Klemko said being on the frontlines of the protests in Cheyenne enhanced his reporting skills and taught him to gather details in person that he wouldn’t be able to get from a typical interview over the phone.

But according to Klemko, going to protests in person comes with risks.

“This was the first time I had to really challenge myself to write a story that had such an impact as to justify some physical risk,” he said.

George Solomon, director of the Shirley Povich Center for Sports Journalism at this university, was one of Klemko’s professors. Solomon said Klemko’s relentlessness as a reporter was present even in the classroom.

“When Robert Klemko was at Maryland, he did everything,” Solomon said. “He’s never shied away from doing the tough stories.”

Klemko graduated from this university in 2010 and, following a six-and-a-half-year stint at Sports Illustrated, began working as an investigative sports reporter for The Washington Post in November.

Mark Mravic, Klemko’s former editor at Sports Illustrated, said that Klemko had a knack for writing pieces that were “off the beaten track.”

Despite Klemko’s current position as a sports reporter, Mravic said he wasn’t surprised when he learned Klemko was covering the pandemic.

“He was always … interested in doing stories on the frontlines of whatever the big issue was,” Mravic said. “I think when he got to The Post, though, it enabled him to kind of branch out.”

Since college, sports reporting has been Klemko’s main focus, he said, but he hopes to eventually go into news reporting full time — a transition not uncommon for many sports journalists, Solomon said.

“It’s a tradition of sports being a launching pad for many journalists who want to do other things,” Solomon said, adding that, as for Klemko, “he can do anything.”