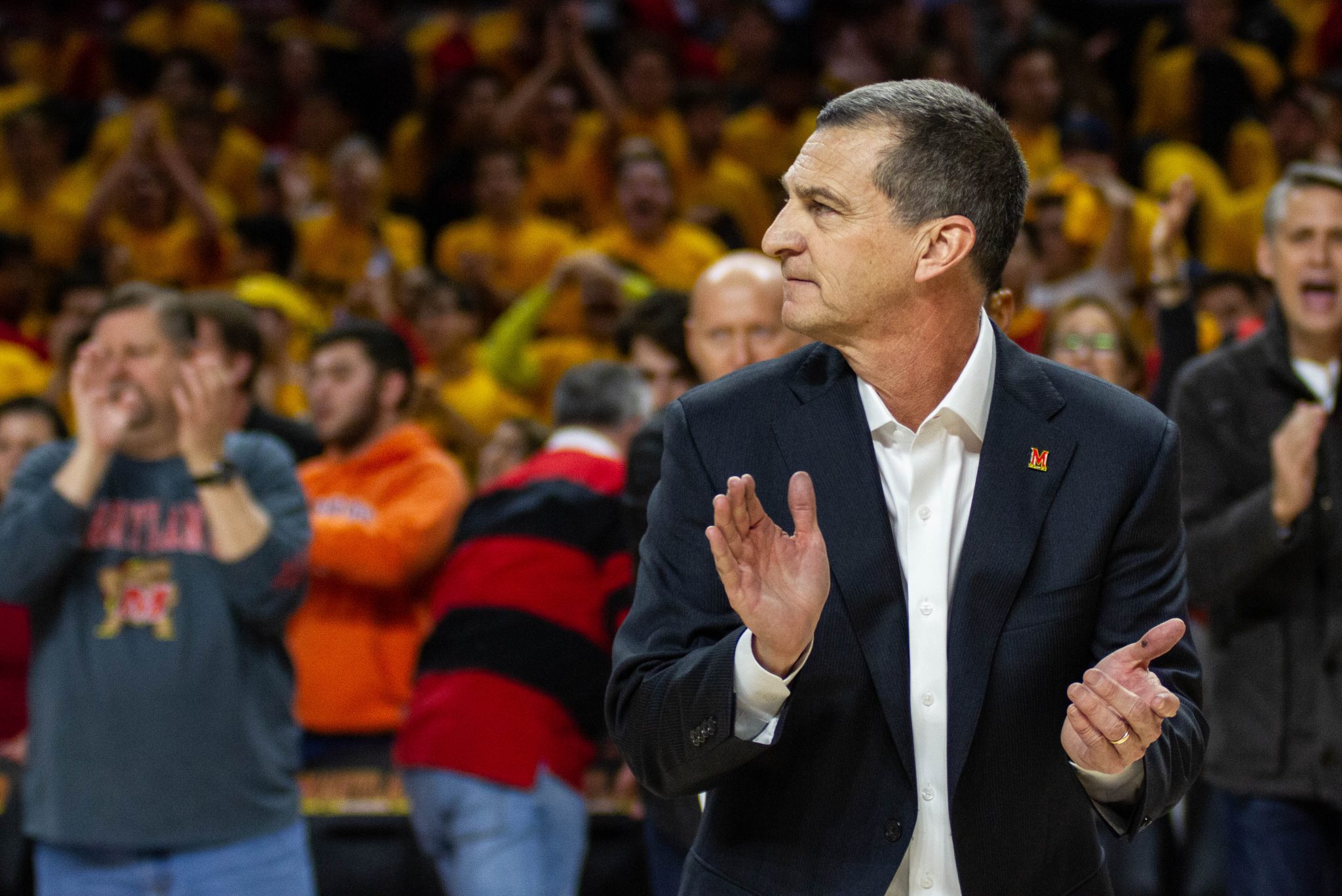 Maryland men’s basketball has spent much of the offseason trying to find a big man to fill Jalen Smith’s void after the All-Big Ten first-team selection declared for the NBA Draft.

That void turned into a gaping chasm of sorts following the transfers of fellow forwards Ricky Lindo and Joshua Tomaic. But on Tuesday, the Terps might have found the answer, securing Alabama graduate transfer Galin Smith, he announced on Twitter.

I would like to thank all of the coaches that took out the time to recruit and show interest in me. After many talks with God and my family I’ve been led in the direction to join Coach Turgeon and the Maryland family!????❤️ pic.twitter.com/IVfe2HVI2C

Ranked a three-star prospect out of high school by 247Sports, Smith put up relatively modest numbers during his three seasons in Tuscaloosa. As a freshman, Smith posted averages of 2.8 points and 2 rebounds in 33 games, three of which were starts. But there were signs of potential — namely a 10-point, eight-rebound showing in a 89-84 loss to Minnesota on November 25, 2017.

For most of his Alabama tenure, though, Smith was quiet, serving as Braxton Key’s understudy. Smith largely retained his role as a backup in his sophomore campaign, seeing a slight uptick in his minutes. In limited action, Smith made 10 starts, notching 3.8 points and 2.2 rebounds in a little over 13 minutes per game. The Clinton, Mississippi, native had an inspired display against Ole Miss, scoring 11 points and grabbing seven rebounds. Yet for all his efforts, he wasn’t quite able to break through as a consistent option for then-coach Avery Johnson’s squad.

While a lot changed following Johnson’s dismissal and Nate Oats’ hiring, much remained the same for Smith. In 31 games under the new coach, Smith averaged 3.1 points and 2.5 rebounds, failing to establish himself as a dominant option in the paint for the Crimson Tide.

With Lindo, Smith and Tomaic’s departures, coach Mark Turgeon and his staff searched for interior options all over the country. Prior to Smith’s announcement, the Terps were left with Chol Marial and Donta Scott as their only frontcourt options. After showing interest in Jordan Bruner, Rapolas Ivaunaskas and Quincy Ballard, among others, Turgeon’s squad finally has what it has been yearning for since the end of last campaign: a big man.