Students, local bars share concerns over how going out on Route One will change this fall 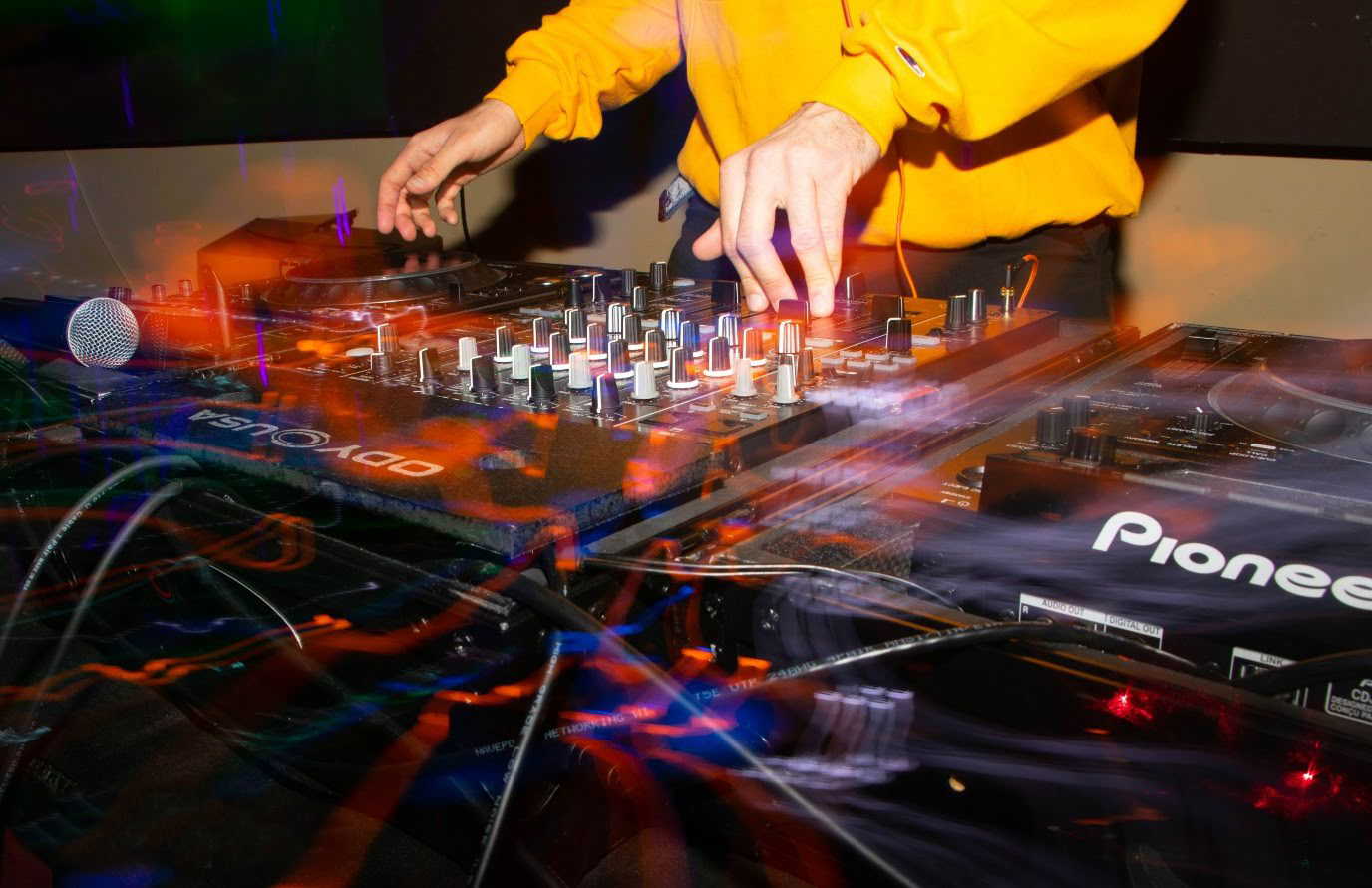 Back in mid-March, the bars on Route 1 appeared the same as any other night: filled with students chatting, dancing and drinking before returning home for spring break.

Yet, unbeknownst to them, this would be one of their last times going out in College Park for a long time.

Now, nearly two months after students were told they couldn’t return to school after spring break, the University of Maryland community waits for June 15, when the administration is set to announce whether students will return for in-person classes in the fall. And for some students, this decision brings concern for their social lives.

Senior Jonathan Cyriac said he worries if online learning continues, students — especially freshmen — will miss out on meeting new people in college. It’s the primary way to meet new people, build relationships and enjoy yourself — so much so that many students are willing to go out even if they’re sick or have an exam the next day, he added.

“I think typically, I’ve seen it with younger people, they’ll usually make any excuse to try and go out,” the computer science major said. “I don’t know how serious [it] will be taken when we come back … people think since we’re younger we have this sort of immunity or we have this greater resistance to [coronavirus]. But that’s not always the case.”

Cyriac also cited peer pressure and the fear of missing out as reasons students to go out. Many student organizations, such as the dance team Cyriac is on, view going out and tailgating as team-bonding events. Partying with your teammates is an essential opportunity to make the memories that define many students’ college experiences, he said.

Students are not the only ones anxious about the going out scene. With uncertainty looming, business owners also have to consider their next moves.

“I’ve been in the business for over 20 years and you know, we’ve seen hurricanes, tornadoes, all sorts of things over the years. But nothing, nothing like this,” said Brian Lambert, general manager of Cornerstone Grill and Loft. “This is uncharted.”

Like many other Maryland restaurants, Cornerstone has restricted its services to delivery and take-out orders. It’s also working on a game plan for keeping areas sanitized and workers and customers safe once the state reaches the second and third steps of Maryland Gov. Larry Hogan’s “Roadmap to Recovery” plan, which allow for the opening of bars and restaurants, as well as larger social gatherings.

But the unprecedented nature of this crisis makes planning ahead difficult. It’s hard to anticipate how students will react if bars are reopened.

“I think a lot will have to also deal with the customers or … students in general, having to respect the rules and do their part to help,” Lambert said.

Evan Behrendt, a general manager at R.J. Bentley’s, agreed changes would have to be made and students will have to comply to protect their safety. These measures could include precautions such as limiting the number of tables and people allowed in at one time.

Meanwhile, Karim Marzoukr, manager of Terrapin’s Turf, said that they will rely on what the city and state say about how they need to operate.

“I don’t think it is our call,” Mazoukr said. “We have to make sure our staff [is] safe and our guests [are] safe … honestly, we cannot predict anything.”

Regardless, Sanee Lakhani, a junior communication major, said that even if bars are closed, students will hold parties in their dorms or apartments. She agreed with Cyriac that for many students at this university, going out weekly seems essential — but she’s optimistic that these gatherings will occur limitedly.

“I feel like everyone knows that what’s going on is a pretty big deal. And nobody wants to get sick,” she said.

Lakhani added that even if students won’t change their habits, the rules will.

“It won’t be like a regular Friday night at C-Stone,” she said.