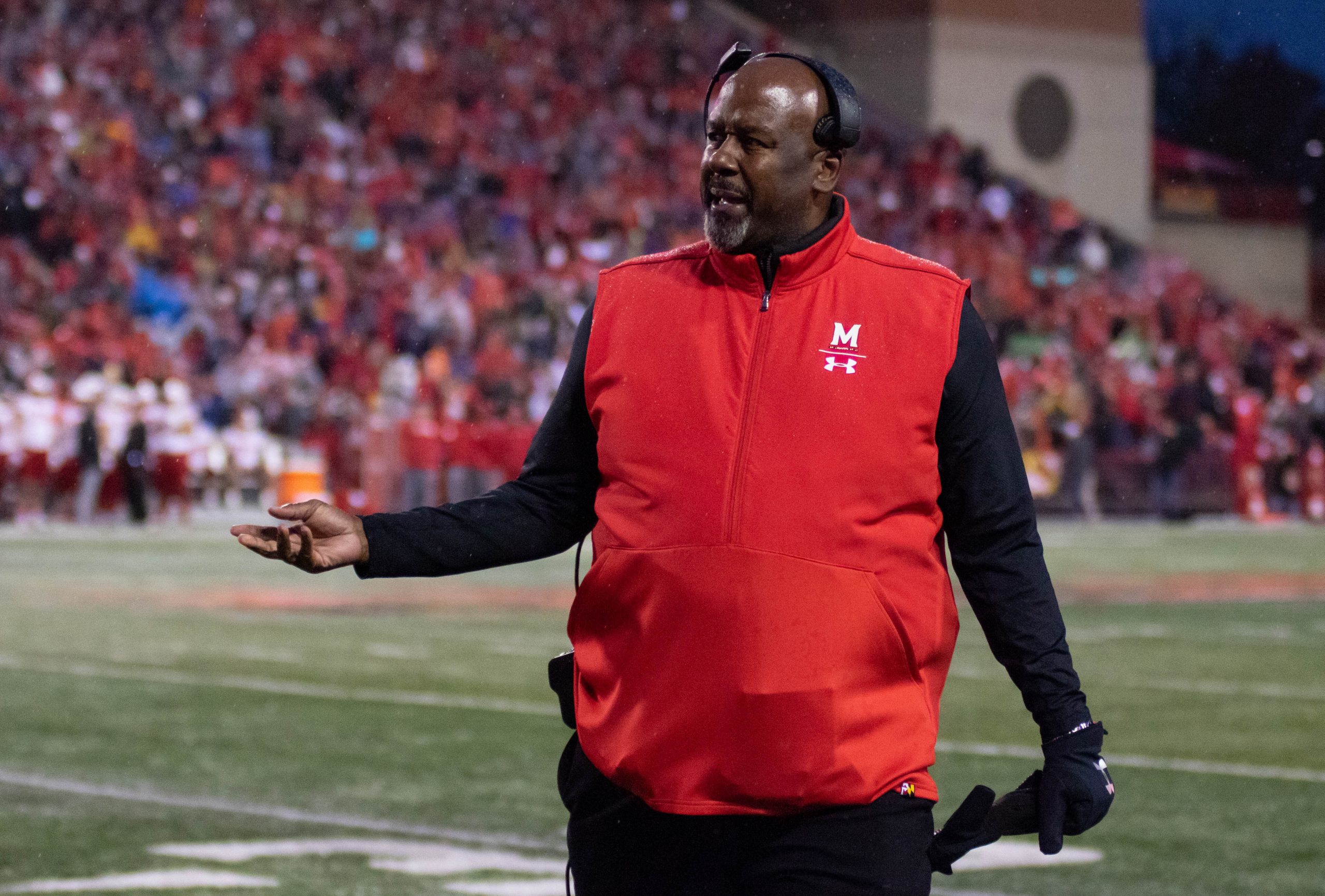 Maryland football has found some desperately needed depth at the quarterback position — and they’ve reached far into the college ranks to do so. Division III quarterback Evan Lewandowski will be transferring to Maryland, he announced via Twitter Friday evening.

I will be continuing my education and football career at the…

The Lake Zurich, Illinois, native enjoyed a record-breaking season at Wisconsin-La Crosse in 2019. He earned an All-Wisconsin Intercollegiate Athletic Conference first-team after racking up 2,804 yards and 28 touchdowns in 10 games for the Eagles.

His talent was on full show when Wisconsin-La Crosse faced UW-River Falls on October 19. That day, Lewandowski tied a Division III single-game record with nine passing touchdowns — including five in a single quarter. He totaled 591 passing yards in the game, leading the Eagles to a 63-49 road win.

2019 represented a significant jump for Lewandowski. He totaled just over 200 yards in a mere eight appearances as a freshman, fighting with senior Ben Scharamski for snaps. Still, he threw one touchdown in his few chances among a run-heavy system. Despite the small sample size, his passer rating of 117.8 showed glimpses of his talent.

And with so much uncertainty present behind Maryland’s center, Lewandowski may see some looks in the offense come 2021 — he’ll have to sit out a year after transferring. After Tyrrell Pigrome announced his intent to transfer, the Terps were left with only two quarterbacks on scholarship in senior Josh Jackson and redshirt freshman Lance LeGendre.

Lewandowski enjoyed his career day playing in front of only 2300 spectators. Still, in that environment, he flourished — showing talent that reached far beyond the Division III level. Now at a Division I program that regularly faces some of the best programs in the nation, he will hope to have the chance to perform in front of 70,000.