Business and STEM dominate UMD. Is it for the best? 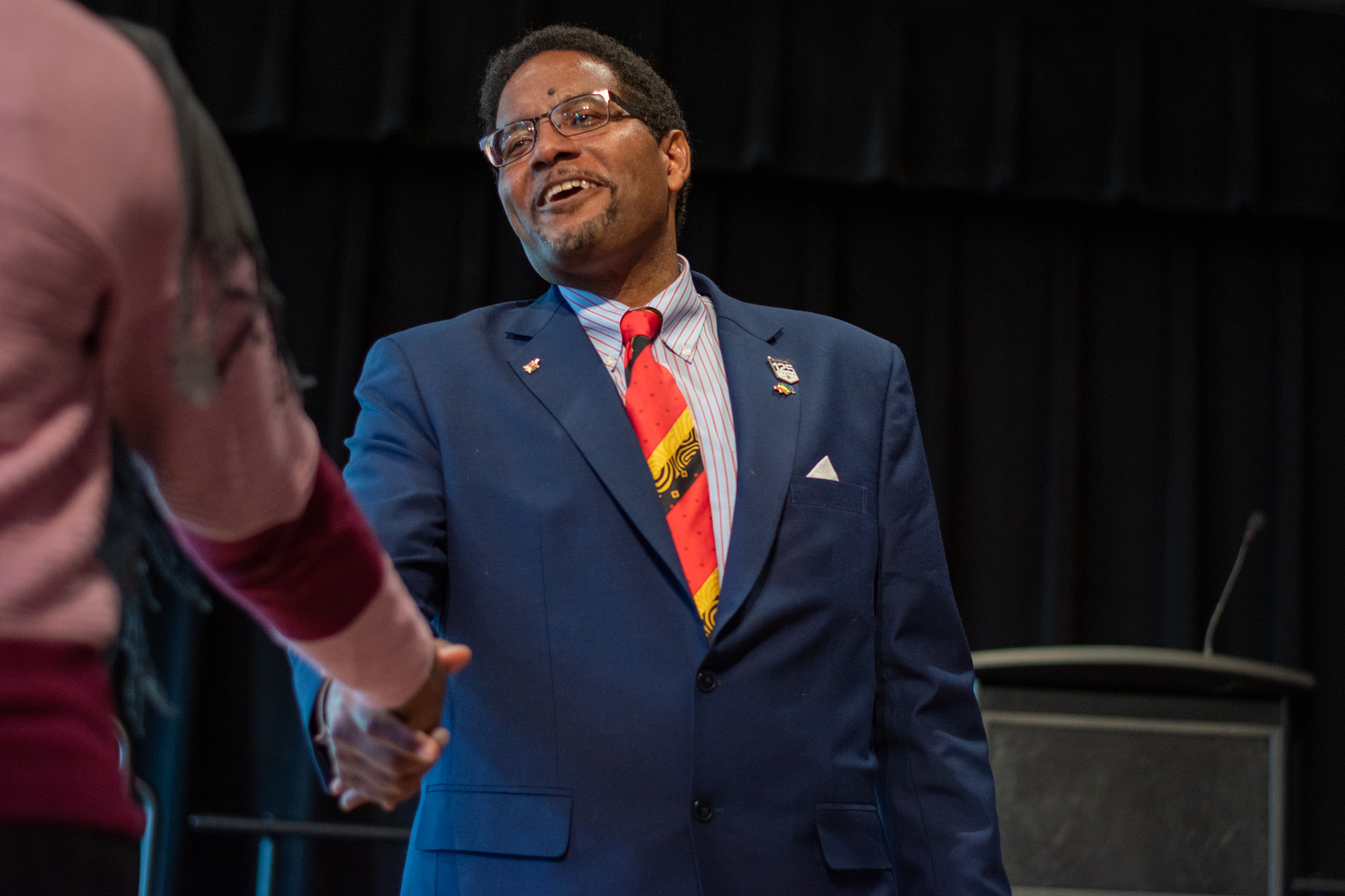 In a piece published in February by The New Republic, David Sessions chronicled how universities left their roots in liberal education and instead began focusing on two main areas: STEM and business. The postwar era saw universities becoming more interested in the priorities of industry and the military — especially in technology and the hard sciences — and giving up some of their academic independence in the process.

As Sessions describes, the once-underachieving business schools of the early- and mid-20th century became powerhouses during the 1980s, when deregulation and a rise in corporate influence helped create a pipeline from business schools to financial institutions and consulting companies. Business was once only a peripheral field in academia, looked down upon by scholars in other disciplines — but today, business schools are the centerpieces of many universities, and professional development is king.

I was reminded of this article when this university announced that Darryll Pines would be its next president. He may well prove to be a good president, and there’s no doubt he’s well qualified for the position. Pines’ tenure at this university has been impressive; he has been involved with a number of important initiatives within the engineering school, like prioritizing the hiring of women. He has certainly made a positive impact at this university.

But it’s telling that the person picked to lead the university is an engineering dean who touts extensive research for the military on his resume, and whose accomplishments include record-breaking fundraising.

His success encapsulates some of the shortcomings of the modern research university: a reliance on private donors, an emphasis on STEM and business at the expense of other disciplines, and an overabundance of corporate and military partnerships. At this university, you don’t have to look far to see those failings. Hundreds of millions of dollars are raised and spent to build brand new computer science and engineering buildings while other departments struggle in dilapidated facilities. We have partnerships with Pepsi and Amazon, despite those companies’ flaws, and an entire honors program founded in part by a defense contractor.

In academia more broadly, while STEM and business have dominated, other fields are hanging by a thread. One article in The New York Times detailed the dismal state of the academic job market for scholars in the humanities; tenure-track jobs for professors in fields like English and history have dried up, leaving academics with few opportunities outside of low-paying adjunct positions.

The emphasis on business in particular can also have a corrosive influence on universities. The rise of business schools, for example, has helped produce academic environments where — even in disciplines outside of business, like the social sciences — the focus is not on truth-seeking or working to improve society, but on contributing to the growth of industry and training students to be the next class of managers, administrators and political elites.

This isn’t to say that academia should shut itself off from the rest of society or that only scholarship and academic training are worthy pursuits. Granting students better access to the job market and giving them a chance at upward mobility should always have a place at universities.

But while art history or philosophy might not motivate private donors to open their wallets or help a university rise up in rankings through internship connections, I’d argue that they still enrich society a great deal. Though they don’t offer the job prospects of vocational programs, the humanities connect universities to a core value of knowledge and art for their own sake. In the corporate world, priorities are set by how best to maximize profit, but academic institutions can’t be run that way if they are to be “more than corporate research labs and employer training programs,” as Sessions put it.

Universities that have put their business schools and STEM programs first have been rewarded with flashy private donations and corporate and government partnerships. Administrators and researchers like this university’s next president have forged successful careers out of academia’s transformation. But are we really better off for it?