Three tips for getting through Steny Hoyer’s UMD commencement address 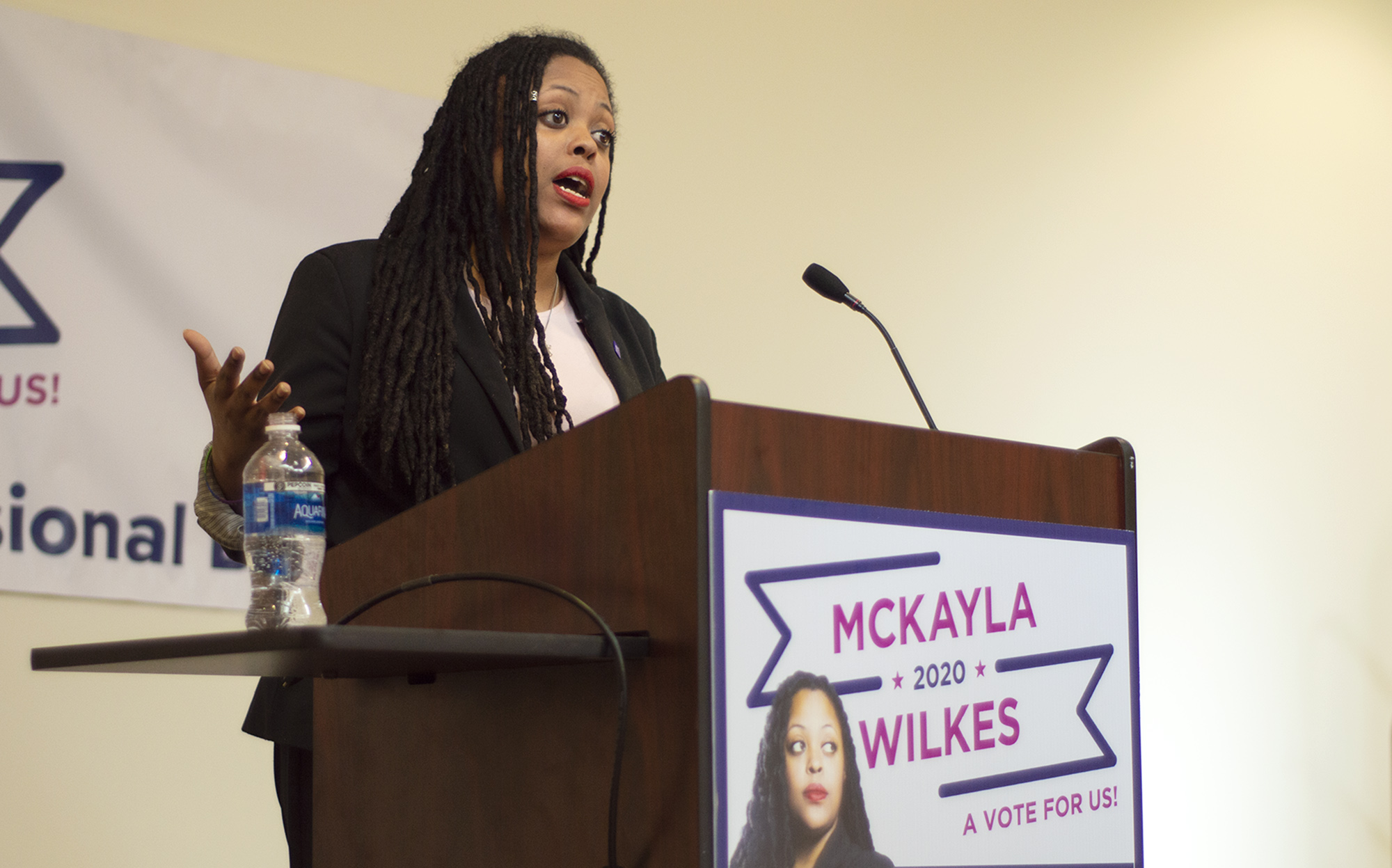 I have generally found commencement speeches to be pretty bad. One problem is that universities usually choose immoral people — recent speakers at the University of Maryland include former New York City mayor Michael Bloomberg and former Director of National Intelligence James Clapper. Many people who have done extremely well for themselves in America also have warped moral principles, and their life advice usually reflects that. What’s more, most commencement addresses are just plain dull. A joke about the university, a personal anecdote, some platitudinous life advice, the end.

This year’s (Zoom) commencement speaker, House Majority Leader Steny Hoyer, is both a bad person and an uncharismatic public presence. I can hardly blame my fellow seniors if, a couple minutes into his address, their minds start to wander. And so, as a public service to the class of 2020, I’m going to tell you the secret to having a great time while not paying attention to Hoyer’s speech — in just three steps!

This isn’t the most fun thing to daydream about, but it’ll get better. Trust me. After Hoyer begins a folksy anecdote about how he was awarded this university’s “Outstanding Male Graduate” in 1963 and your eyes start to glaze, consider the damage Hoyer has wrought. Think about the estimated half-million people who died in the Iraq War — which Hoyer voted toward authorizing — and their children, parents and friends. Think about all the victims of mass incarceration in this country, and think about Hoyer’s support for the biggest crime bill in American history. Consider the millions of Americans who are facing this terrifying pandemic without health insurance, and then think about how Hoyer’s chief of staff attended a luxury resort hosted by lobbyists dedicated to defeating Medicare for All.

Step 2: Smile at the thought of voting Hoyer out of office this June.

A few minutes into your daydreaming session, you’ll probably be a bit bummed out. But now, you should cheer up, and think about how you’ve already filled out your mail-in ballot to vote Hoyer out of office on June 2. You’ve chosen instead to vote for his primary challenger, Mckayla Wilkes — for whom, full disclosure, I’ve done some press and policy work. Unlike Hoyer, who wants bad things, Wilkes wants good things, such as Medicare for All, the federal legalization of marijuana, a Green New Deal and a massive investment in affordable housing. And unlike Hoyer, who’s been in government for most of his adult life, Wilkes is a normal person, a working-class mother. What’s more, as a former victim of this country’s unjust criminal justice system, she’s intimately familiar with how Hoyer’s policy legacy has devastated Maryland’s fifth congressional district. And so, as Hoyer continues to ramble on about how our future is like a pizza and our dreams are the ingredients, or something similar, consider grinning at how great it will be to have someone like Wilkes in congress.

Step 3: Chuckle at the clout the student body will get if Wilkes wins.

Now, if you’ve followed these steps, you’ll probably be feeling pretty great right now. But it can get even better. I recommend really thinking deeply about what would happen if Wilkes wins. It would be the biggest congressional primary upset in recent memory — way bigger than Alexandria Ocasio-Cortez’s win over Joe Crowley. And a Wilkes victory would mean that students at this university had voted in huge numbers to elect her; College Park would be covered in the media as the epicenter of a transformative political event. And it sure doesn’t hurt that dozens of students have volunteered for the Wilkes campaign. I suggest that seniors, who have had quite the turbulent four years here, imagine a Wilkes victory as a kind of capstone to their undergraduate careers. And it would come only a few days after Hoyer gave this year’s commencement address. Consider laughing softly to yourself at the irony of that fact.

Those three steps, if followed correctly, should take you to right about the end of Hoyer’s speech. He’s probably finishing up by saying something like, “Go! Go, new graduates, and spread the seeds of your ideals across the pastures of America’s most challenging problems.” In just a year or two, Mckayla Wilkes will be delivering the commencement address. And Steny Hoyer will be living comfortably in private life with his grandchildren. What a graduation present that would be.

CORRECTION: Due to a columnist error, a previous version of this column misspelled Joe Crowley’s surname. This column has been updated.