As COVID-19 pandemic rages on, UMCP Gaming provides community for some students 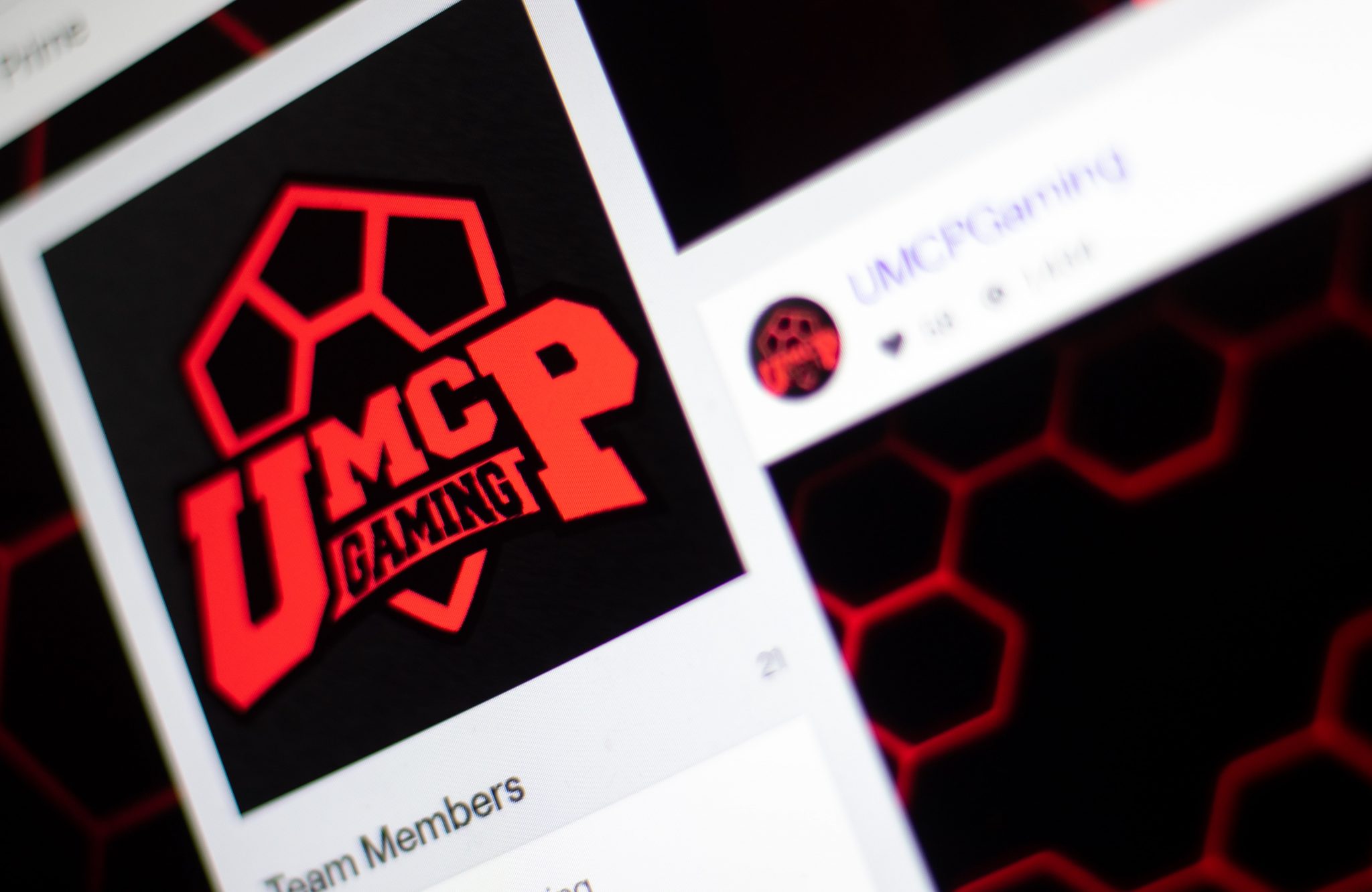 While other student groups on campus have been unable to regularly meet due to the coronavirus pandemic, the UMCP Gaming club has continued to play online games. (Julia Nikhinson/The Diamondback)

Hanging out with friends can be challenging during social quarantine, but not for Noah Bennison. Just last Saturday, he and a group of other University of Maryland students decided to play a round of golf.

Their get-together didn’t require golf clubs or even a golf ball. No, this round of 18 holes existed only on their computers: It was played virtually.

While other student groups on campus have been unable to regularly meet due to the coronavirus, the university’s online gaming community has found few disruptions. Amid a global pandemic, these students are still able to connect and play games online.

“To be quite honest … not much has changed,” said William Kleyman, a vice president of UMCP Gaming. “I think people definitely have more time to play games and whatnot.”

UMCP Gaming operates through a Discord server that has accrued over 1,800 members, Kleyman said. In it, daily in-house activities are hosted, competitive gaming opportunities are presented and content creators — such as YouTubers or streamers — can promote their platforms.

With online classes and stay-at-home orders proliferating across the country, the number of concurrent gamers on Steam, a video game distribution service, has skyrocketed to a record 20 million users since March 15. And these numbers are rising, according to Steam’s database.

“It definitely seems like there’s been a major shift in interest towards video games now that quarantine is undergoing,” said Kleyman, a junior aerospace engineering major. “Our club should probably take advantage of that, and as it currently stands, it seems like a lot of the participation has definitely increased.”

The club’s in-house activities have enabled students to stay connected and have fun during quarantine, said Bennison, a sophomore computer science major who organizes “game nights” every Saturday. The lively conversations and friendly banter have even led to meeting new people, Bennison added.

“The club is a great way to keep in touch with everyone,” said Bennison.

And in recent weeks, the release of a new game called Valorant has gathered gamers in the community who would normally never play together, said Will Vickers, a junior communication major. Different gaming communities are now able to mix, Vickers added.

Since classes transitioned online, the university has even started promoting gaming activities in its intramural sports leagues. Through IMLeagues, students can play against each other in FIFA, Madden, NBA 2K or Rocket League.

Kleyman said the university’s recreational and wellness department contacted UMCP Gaming to hear its thoughts on how to engage students now that facilities on campus are closed.

Colin Carroll, a freshman enrolled in letters and sciences, is currently in the playoffs for the intramural FIFA league. He said he and his opponents join a Zoom call, and then find someone to play against.

“I thought it would be a cool way to stay in touch with Maryland while not being on campus,” said Carroll.

Students have also been able to find competition through UMCP Gaming. Kleyman — who is in charge of the eSports scene within the club — said there are competitive teams for games such as Counter-Strike, DOTA, Hearthstone and League of Legends.

For Counter-Strike — one of the most popular games in the community — custom lobbies are set up almost daily, Kleyman said.

“eSports in general is definitely starting to be on an upward slope in popularity,” said Kleyman. “A decade ago it was pretty unknown, but … nowadays there are several colleges that have fully fledged eSports programs.”

However, quarantine has not left the club totally unaffected. Twice a semester, the community rents out space in a lecture hall on campus to play video games for a day — something that has now been canceled, Kleyman said.

And for students in the gaming community who livestream, like senior computer science major Enver Rahman, finding the time to stream while taking online classes can be difficult. Rahman said he plans to try streaming as a full-time job starting in June — but with the increase in workload, he’s had trouble consistently broadcasting on the streaming platform Twitch.

From March 8 to April 10, viewership on Twitch saw a more than 85 percent increase, according to analytics from Twitchstats.net. But Rahman said his own viewership has dropped since quarantine started, because he hasn’t been streaming consistently — which, he noted, is crucial for getting high numbers of viewers.

“The moment you’re inconsistent, your viewership immediately decreases,” said Rahman, who started streaming League of Legends on Twitch four years ago. “If I’m just randomly popping in and out, just like once a week, not as many people are just gonna pop into the stream.”

Nevertheless, Rahman said he expects his viewership to pick up again in June — and maybe even exceed what it was before.

UMCP Gaming is also thinking of organizing a club-wide Counter-Strike tournament in lieu of its gaming parties, said Kleyman. But either way, the in-house activities are still bringing gamers together.