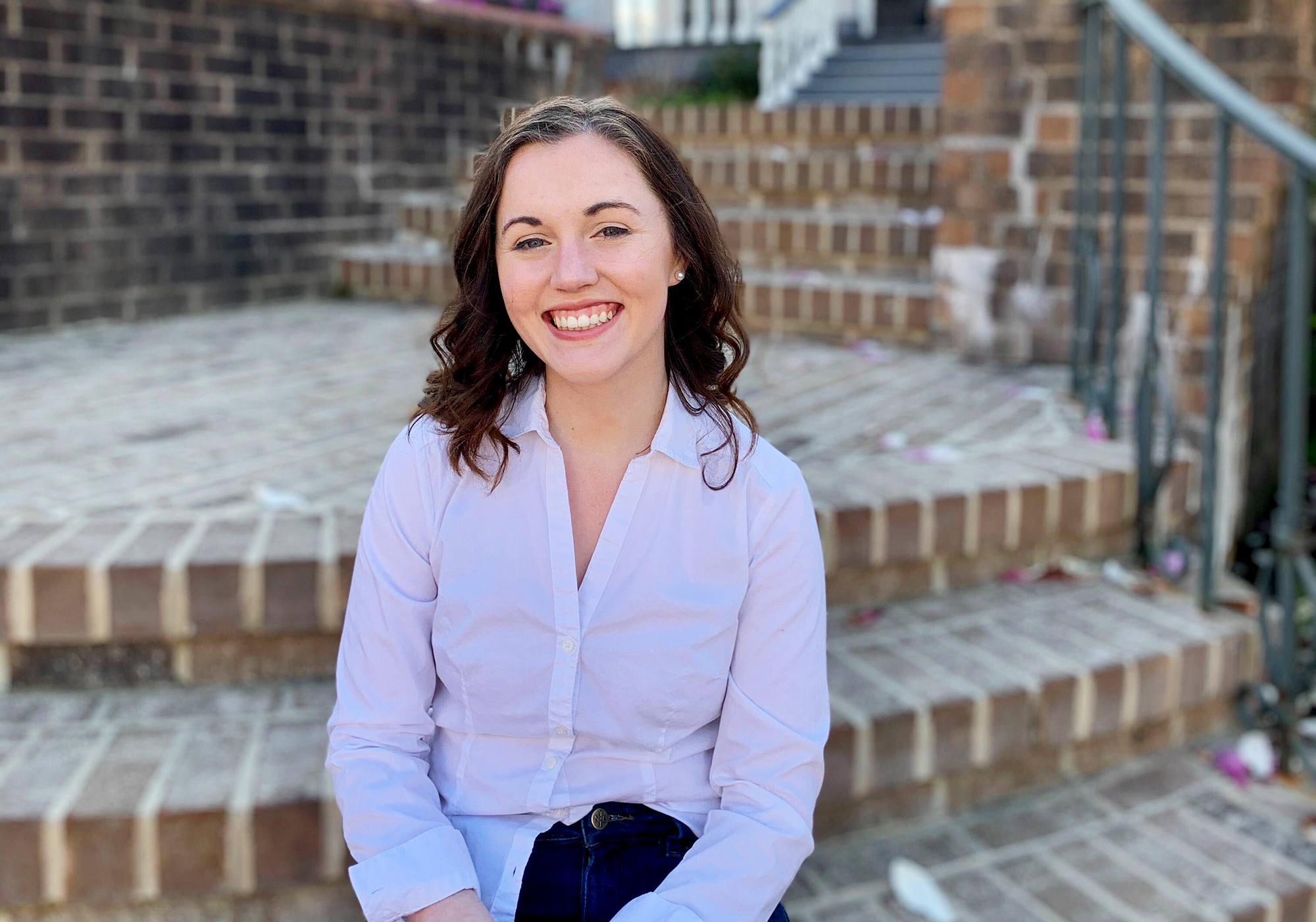 Something clicked when Kelly Sherman joined the SGA’s health and wellness committee in her sophomore year.

Sherman, a junior public health science major at the University of Maryland, started out as a computer, mathematical, and natural sciences college representative during her second semester of freshman year. But when she became involved in the health and wellness committee, she knew she had found her passion.

“I just really loved how we could talk to so many different people,” Sherman said. “Having those connections with student groups, or students on campus, I felt like a lot more impactful than sitting around a U-shaped table.”

Now, Sherman, who calls herself a mental health advocate, is running for president of the Student Government Association on the ImpactUMD ticket. The party’s platform emphasizes health, diversity, transparency and engagement.

Across the university community, she said there are “clear outcries of issues” that fall under each of the platform goals. This year, as director of the health and wellness committee, she presented a survey of about 500 students to members of the administration, including the associate director of the Counseling Center.

The presentation showed administrators that there were inadequacies in student perceptions of the university’s approach to mental health, Sherman said.

“They were very shocked, to say the least,” she said. “They thought that students had a better understanding of what was going on, and I think that that’s really important to bring into next year, just showing that student needs has to be met.”

Sherman has worked with the university’s Counseling Center and administration on a number of mental health initiatives, such as the WellTrack self-help app, the Green Bandana program and the Mental Health First Aid Training program, student affairs vice president Warren Kelley said.

“I have always found her to be a constructive, solution-oriented student leader who has the best interests of students at heart,” Kelley wrote in an email Tuesday.

In line with her work on the health and wellness committee, Sherman wants to make sure every academic college has an advisory board. That would allow for more open communication between administrators and the student body, she said.

When it comes to diversity, one of Sherman’s chief goals is advocating for gender-neutral restrooms in every academic building. The university has yet to implement that in every single campus building, she said.

Michael Mareno and Cole Alderman both said they joined Sherman and ImpactUMD because of the party’s emphasis on LGBTQ issues.

Mareno, a sophomore English and government and politics major, said that Sherman has been receptive to his ideas, which stem from his identity as a queer Latinx first-generation student. He’s interested in speaking up for minority voices, he said, and he’s running to become an off-campus neighboring representative on the ImpactUMD ticket.

And while Mareno hasn’t known Sherman for long, he’s already been impressed with her emphasis on collaboration. Even just up until the election, the party is still receiving and incorporating feedback on their platform, and Sherman is always willing to listen — even if it means a late-night call.

A freshman representative in the SGA this year, Alderman first approached Sherman with an idea for a sexual education town hall tailored to LGBTQ students.

“Kelly is a great person, and I wouldn’t be running on this ticket if she wasn’t,” said Alderman, who is running for North Hill representative on the ImpactUMD ticket. “One of the biggest things that really struck me … was just her ability to say, ‘What is important to you?’”

Alderman also emphasized that, in the midst of the coronavirus pandemic, Sherman’s background in student health and wellness is an asset — especially as students transition to online learning.

“She has put the mental and physical health and well-being of students at the forefront of what she’s fighting for her entire career here at UMD,” he said. “She cares, and she wants to make sure students reach their full potential.”

The party’s focus on working with new administration members could prove especially productive, said Sasha Marquez, a ticket affiliate and director of civic engagement. University President Wallace Loh plans to retire in June, with the current dean of the engineering school, Darryll Pines, set to take his place.

“[The ImpactUMD ticket] really saw it as less of a combative time and less of a treacherous time, and more of a time of opportunity to restart a relationship with the administration and advocate for students from the beginning,” said Marquez, a junior anthropology and journalism major.

It was always obvious that Sherman’s passion for the SGA was for students — not because the role looked good on her resume, said Marquez, who worked with Sherman on outgoing SGA President Ireland Lesley’s cabinet. She remembered hearing about Sherman’s work on a weekly basis.

“She’s just such a tireless advocate for students,” Marquez said. “If she could get so much done in one year, just in the area of health and wellness, like I can’t even imagine how much she could get done as a president.”